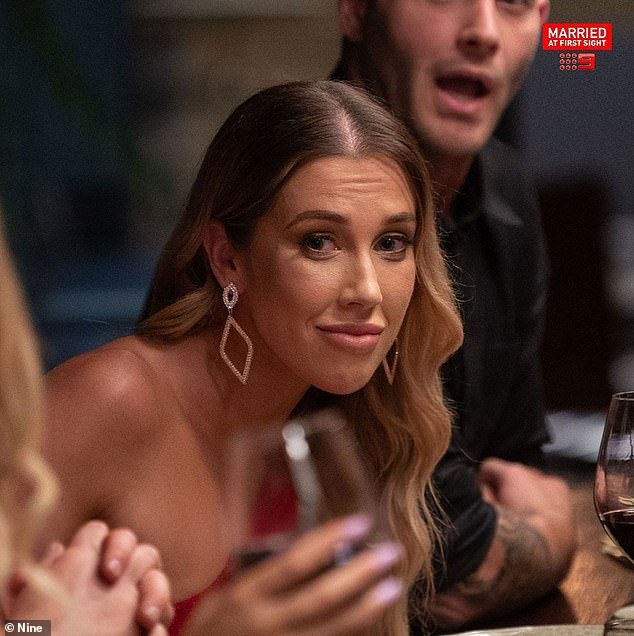 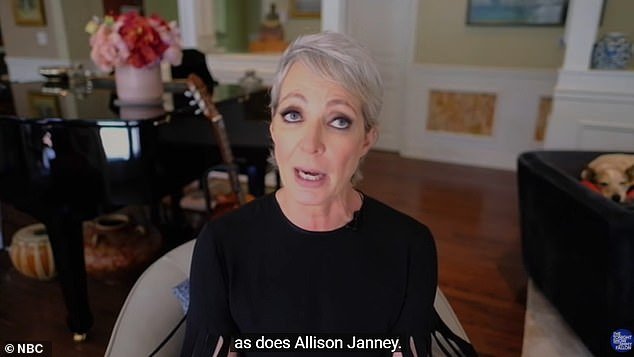 Allison Janney says Mom producers were shocked to learn the star had been wearing a wig for the entire run of the show when she first revealed her short, silver locks to the team. The actress, who recently ditched her long, fake tresses for her natural hair, said she surprised her longtime co-workers when she … Read more 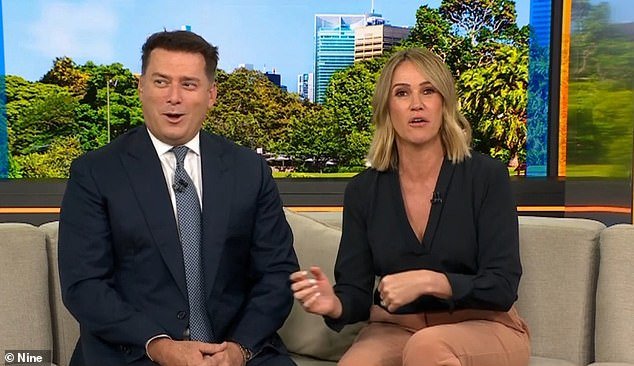 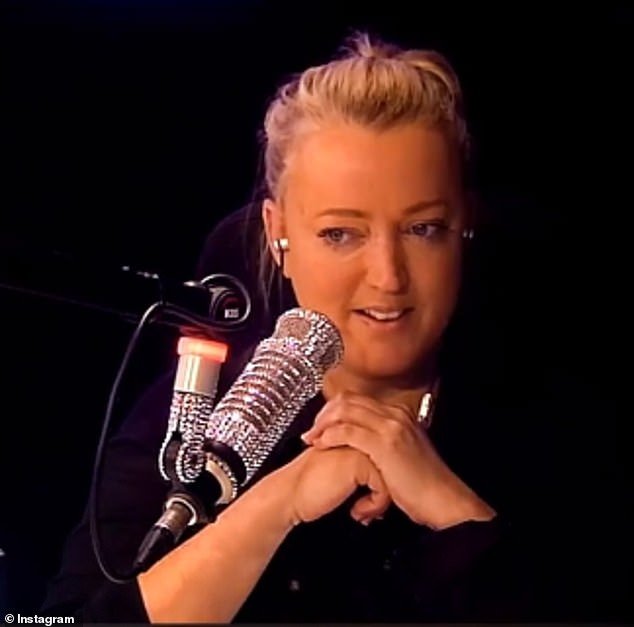 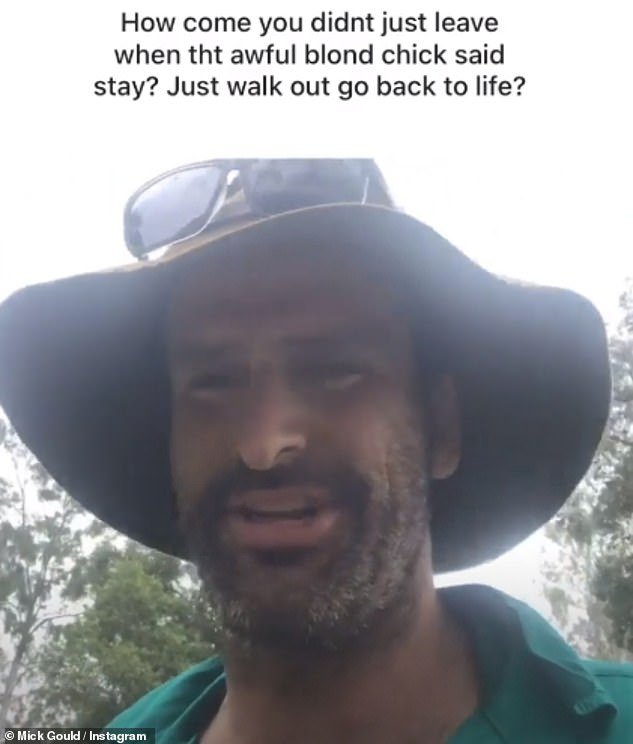 Married At First Sight Australia’s Mick Gould has claimed he was prevented from quitting the show by producers’ threats to sue him. Taking part in an Instagram Q&A on Wednesday, the farmer, 33, also admitted he faked his emotions when he heard about his then-wife Jessika Power’s affair with Dan Webb and branded the show’s … Read more 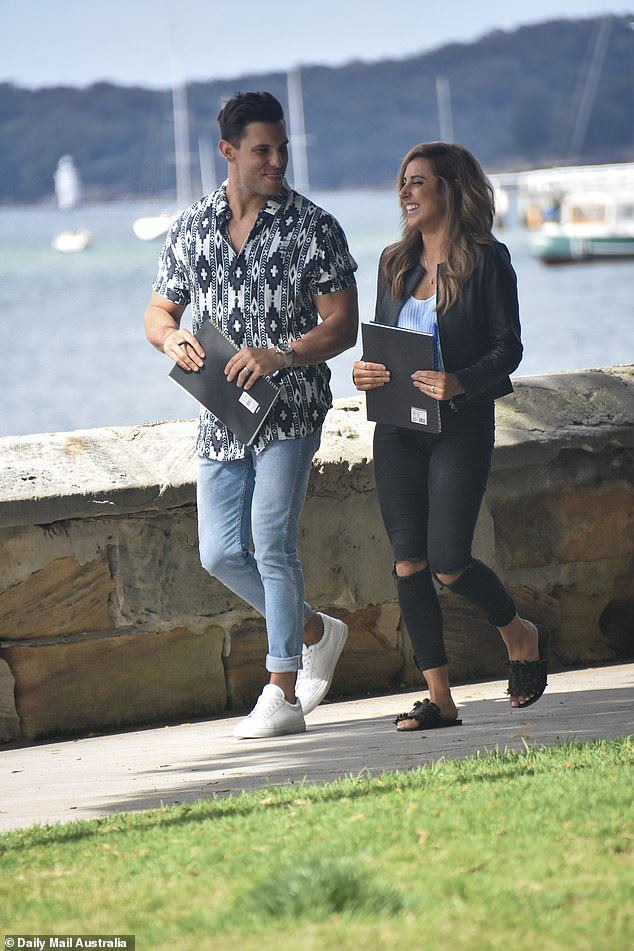 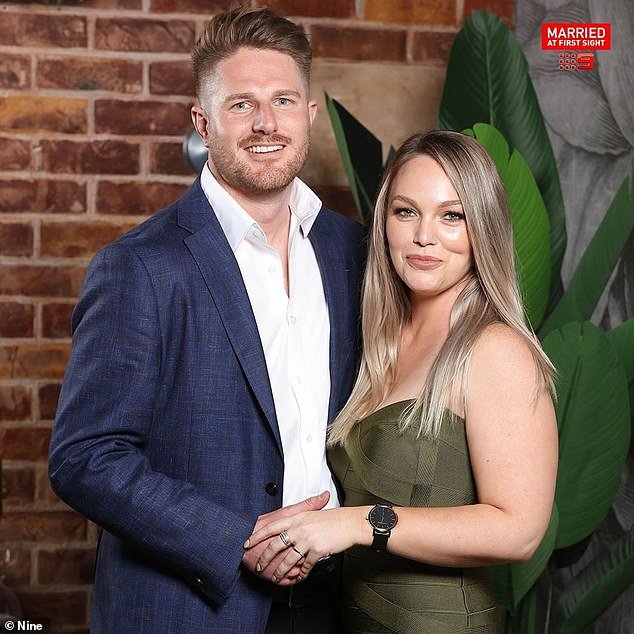 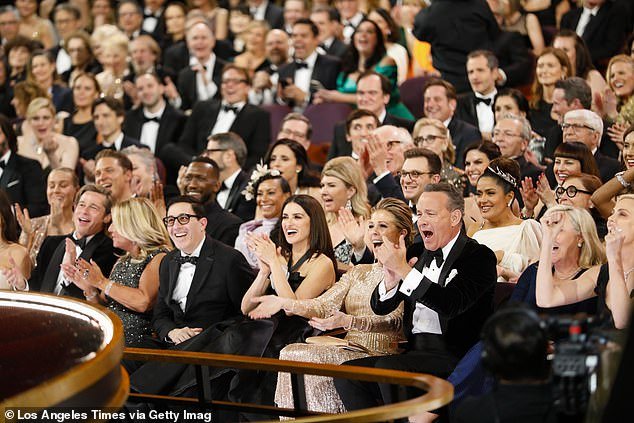 And the Oscar goes to… anyone? Academy Awards ‘will have NO host’… as producers are ‘making offers’ to stars they hope will help name winners on the night The 93rd annual Academy Awards will proceed without a host to lead events throughout the evening for a unique ceremony amid the COVID-19 pandemic  A live telecast … Read more 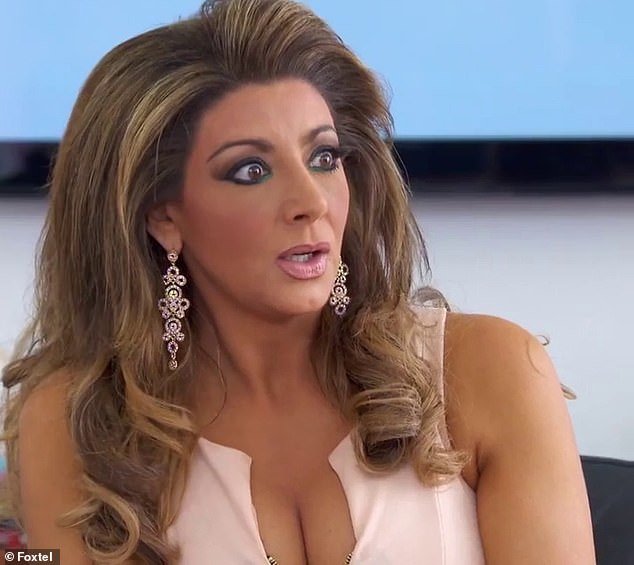