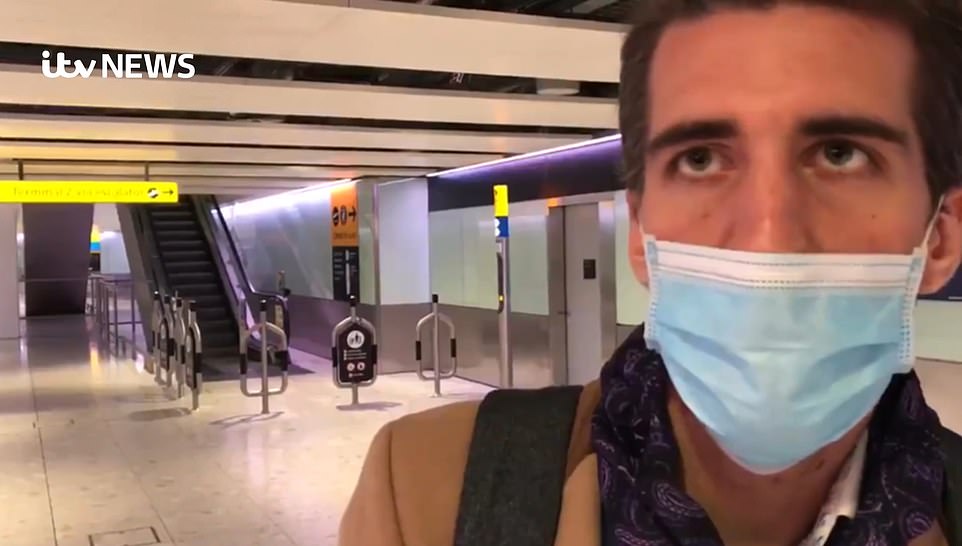 An unwell passenger arriving at Heathrow Airport and needing to go to the hospital has admitted that he was unaware of the UK’s new 14-day quarantine regulations which came in force yesterday and was about to board the London Underground.  The oblivious traveller, who had arrived at the international airport from Switzerland on Monday, explained … Read more