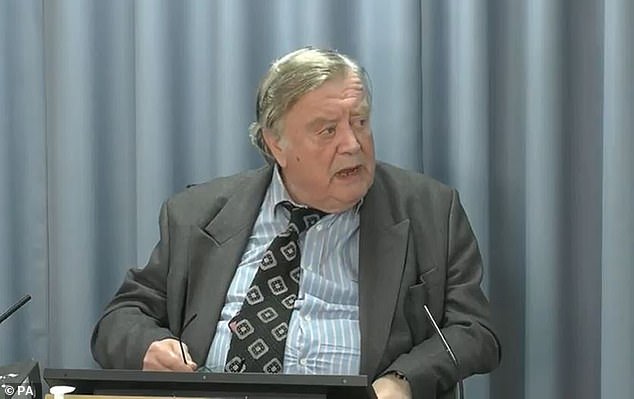 Ken Clarke has said he was ‘not responsible’ for blood products during his time as health minister in the early days of the infected blood scandal, an inquiry has heard. Lord Clarke said the emerging controversy surrounding the blood products was something that ‘hardly ever came across my desk’ as he was dealing with policies … Read more 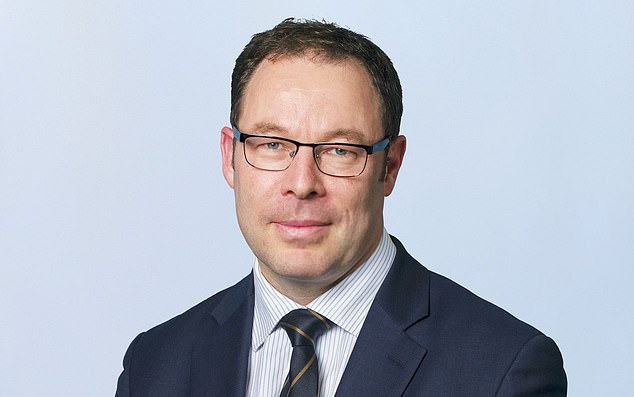 In a world where the urgent need to tackle climate change is clear, it is a shocking fact that 40 per cent of all the food grown on our planet goes uneaten. More than four million square kilometres of land – roughly equivalent to the land mass of the Indian subcontinent – is used to … Read more

Lisa Vanderpump took a pie in the face from her husband Ken Todd on Thursday’s episode of her show Overserved. The 60-year-old restaurateur hosted several guests at her home for comfort food with a Beverly Hills twist, plus party games, on the E! network show. During Bottle Toss cornhole, actress Heather Dubrow, 52, managed to … Read more

Sam Thompson has transformed into a real life Ken doll to celebrate the iconic toy’s 60th anniversary. The TV personality, 28, looked almost unrecognisable as he modelled a series of iconic looks from over the years. Ken, who is a sidekick to the Barbie doll, first hit toy shops on March 11 1961 for $3.50 (£2.50), … Read more

Ken Jeong switched places with the contestants Wednesday on The Masked Singer’s Holiday Sing-a-Long Spectacular. The 51-year-old actor performed a rendition of The Little Drummer Boy that he played up for laughs. His fellow coaches were shown applauding him, though the footage was really an outtake from earlier in season four, as were all shots … Read more

He holds the Guinness World Record for the longest-serving soap star, having appeared in Coronation Street’s very first episode in 1960. But William Roache has revealed that he once pondered quitting the cobbles. The actor, 88, who has played Ken Barlow, pictured, in 4,634 episodes, was speaking ahead of Corrie’s 60th anniversary on December 9. … Read more

Lonzo Ball and singing surgeon Dr. Elvis Francois were unmasked on The Masked Singer on Wednesday in a double-elimination that left panelist Ken Jeong in tears. The season four episode of the Group B Finals pitted Whatchamacallit, Serpent, Seahorse and Crocodile against each other. Ken correctly guessed that Whatchamacallit was pro basketball player Lonzo, 23, … Read more