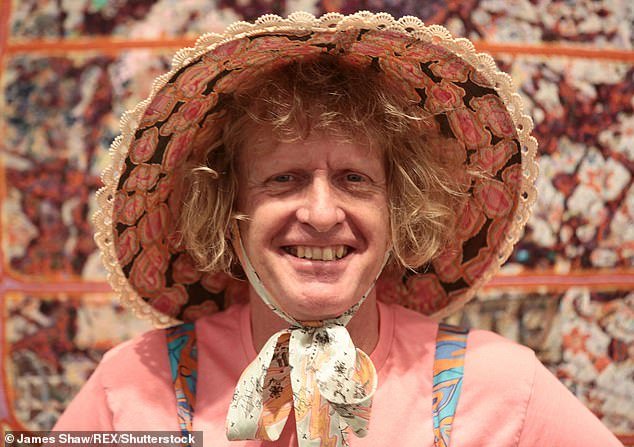 Grayson Perry says working class people want to flaunt ‘every damn penny they spend’ and fork out on ‘flash cars, clothes and tattoos’ – while the middle-class are more concerned with showing off their plush homes Grayson Perry, 60, said working class Brits wanted to show ‘every penny’ spent He was speaking about the class … Read more 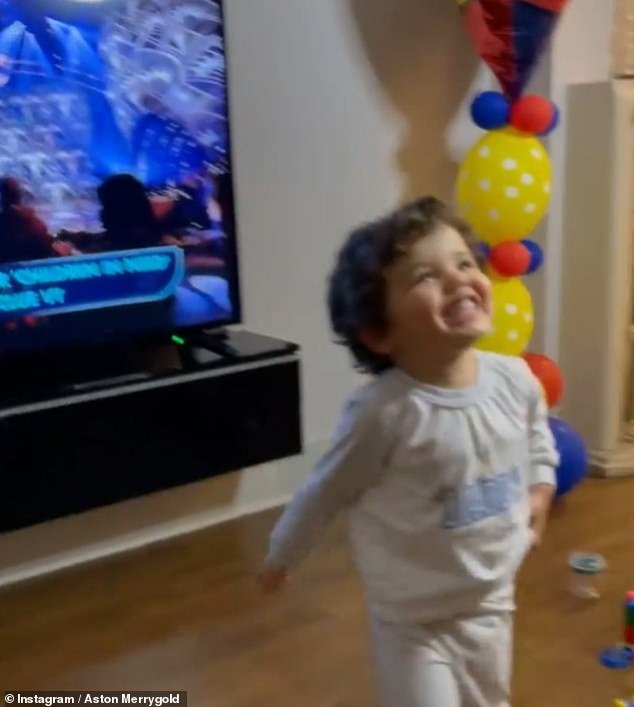 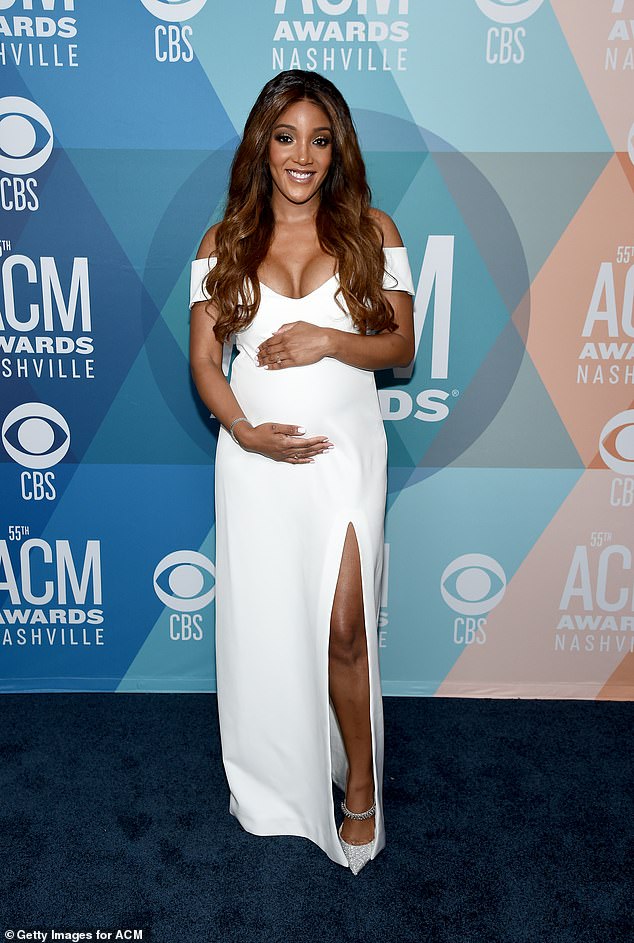 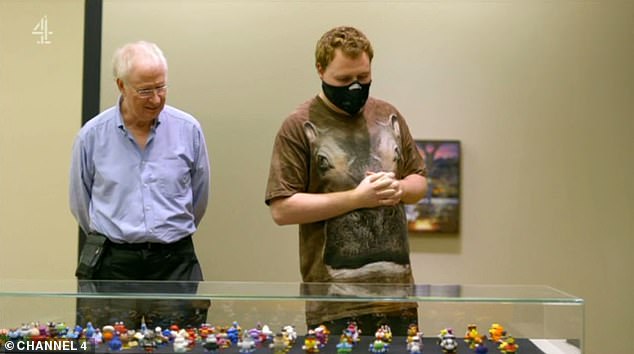 A vulnerable man whose creation of clay figurines helped him cope with the loss of routine during lockdown left viewers in tears when he finally saw them on display at Grayson Perry’s exhibition. In last night’s episode of Channel 4’s Grayson Perry’s Art Club, the colourful British artist, 60, could be seen paying a socially distanced … Read more 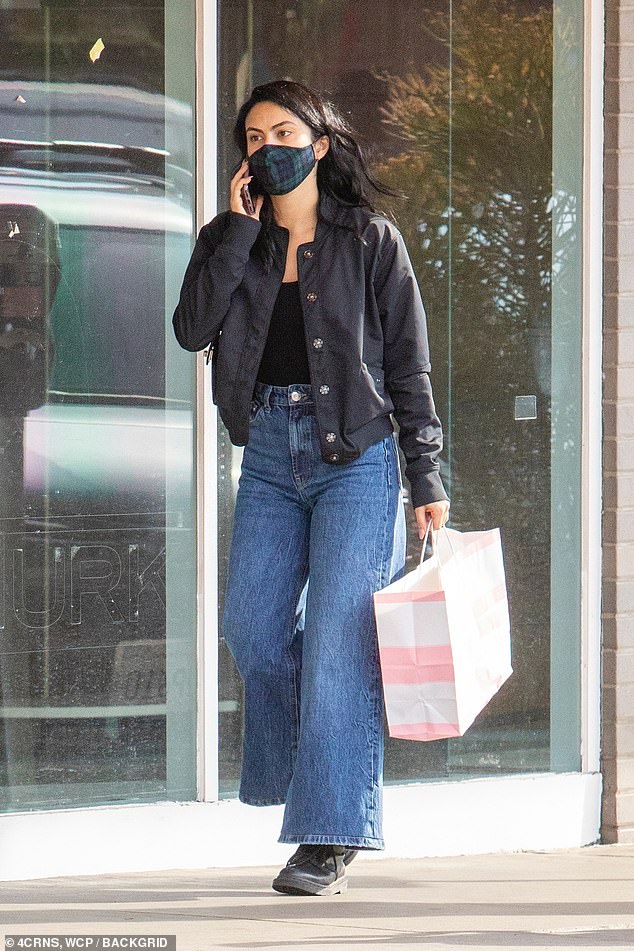 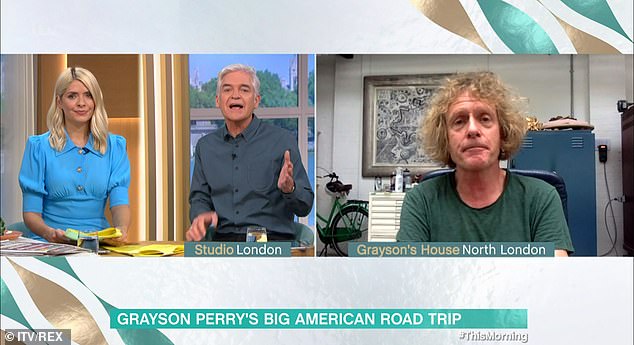 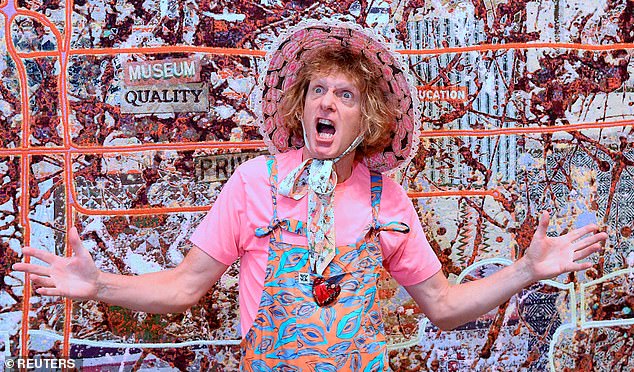 On the face of it, the transvestite ceramic artist Grayson Perry is one of the least likely people in all the world to say anything even mildly complimentary about Right-wingers. I don’t say this just because he likes to dress up in women’s clothes — although the Left, if you’ll pardon a generalisation, tends to … Read more 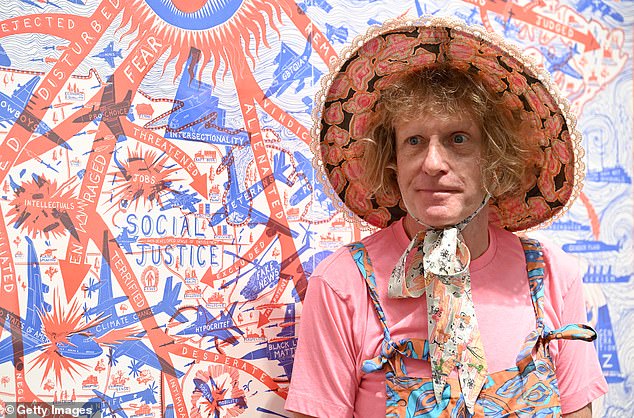 ‘Right-wingers are more friendly’: Cross-dressing artist Grayson Perry says left-wingers have ‘more antipathy’ towards opponents Grayson Perry, 60, confessed he finds Right-wingers ‘friendlier and more open’  He explored both sides of the political and cultural divide in America in a new series, Big American Road Trip, which begins on Channel 4 next week  During filming he … Read more 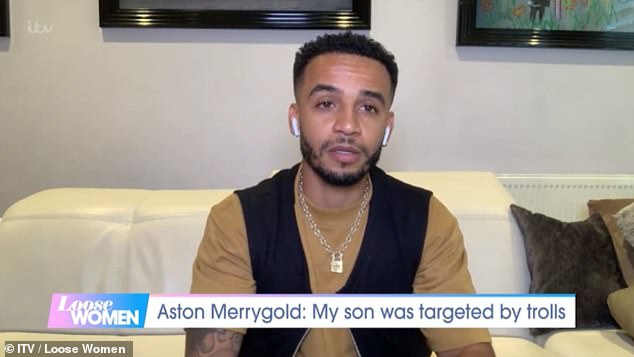 Aston Merrygold has revealed he was ‘overcome with rage’ after discovering his two-year-old son Grayson had been targeted by a vile troll online. The JLS star, 32, told his fans last month that his little boy’s Instagram account, which he runs with fiancée Sarah Richards, had received an offensive comment. Appearing on Loose Women on Friday, … Read more 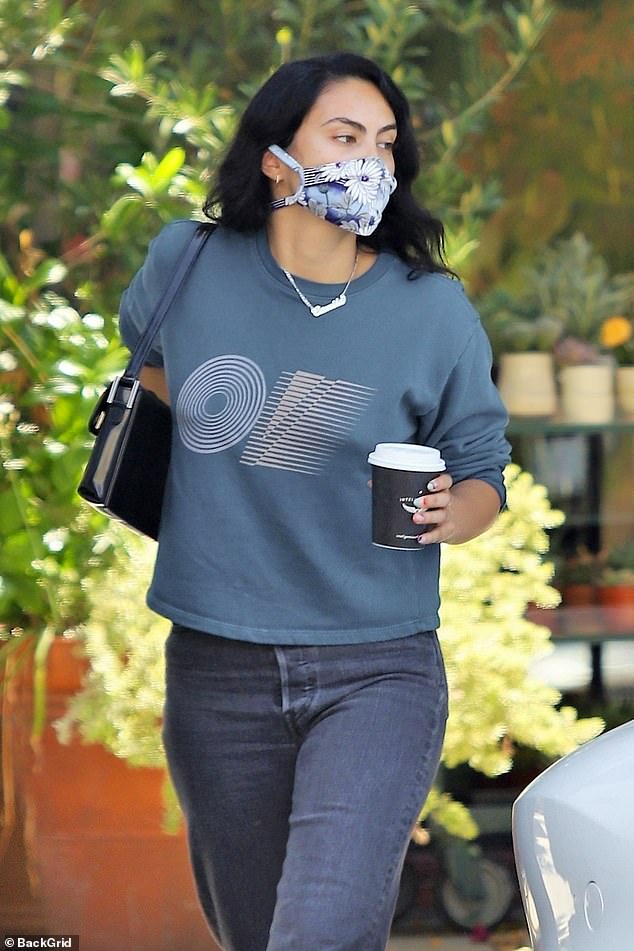