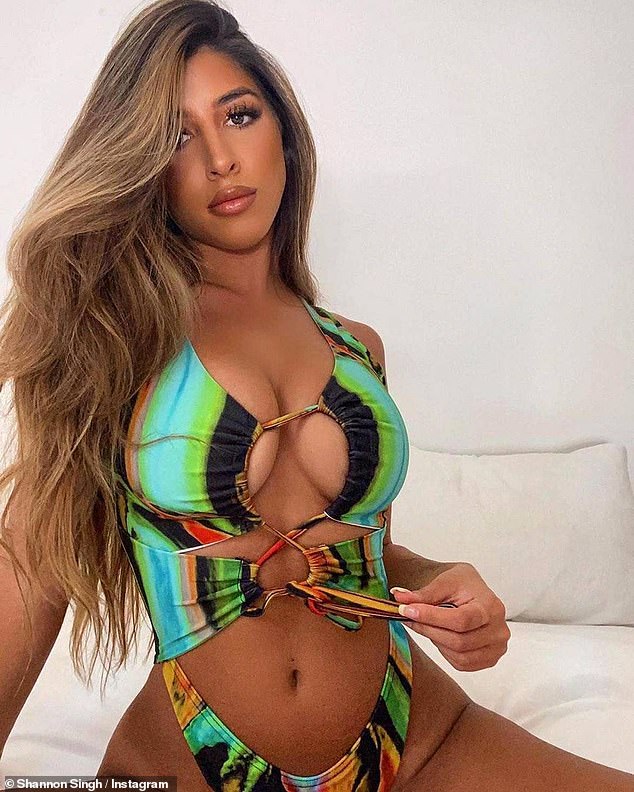 Her time on the 2021 series of Love Island was short-lived. And Shannon Singh has admitted that the other contestants weren’t her ‘type of people,’ as she commented on her shock exit which took place just 48 hours after she entered the show’s villa.  The Scottish glamour model, 22, met the cast when she formed … Read more 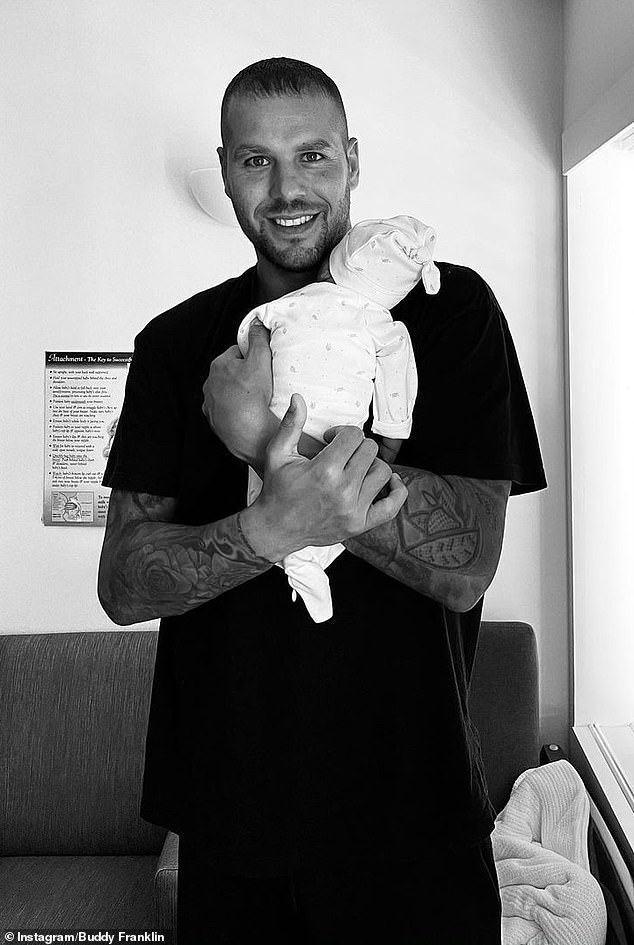 He became a father for the second time this year after welcoming his son Rocky with wife Jestina.   And Lance ‘Buddy’ Franklin, 34, has lifted the lid on his experiences as a father, husband and footy star in an illuminating interview with Daily Mail Australia.  Discussing what he loves most about fatherhood, the talented sportsman … Read more Presenter Naga Munchetty has revealed she was left ‘screaming in pain’ while having the coil fitted as she called it the most ‘traumatic physical experience’ of her life. The BBC Radio 5 Live presenter, 46, from London, told listeners told she had fainted twice and went through excruciating pain in order to have the IUD … Read more 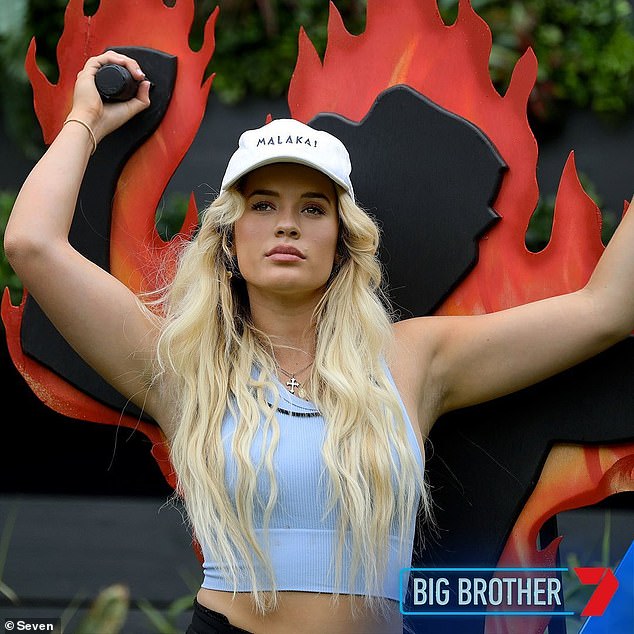 Coleen Nolan candidly discussed her past marriages to Ray Fensome and Shane Richie on Wednesday’s Loose Women during a debate about money in relationships. The presenter, 56, said that she had been on ‘both sides’ as she claimed that her ex Ray ‘struggled’ with her earning more than him whereas she was ‘happy’ for her former spouse Shane, 57, to be the … Read more

Aston Merrygold has opened up about his experience with racism, and explained how it helped him deal with racist comments his son Grayson has been subjected to by trolls. The JLS star, 33, said that the vile remarks have helped him to become ‘more protective’ of his three-year-old child, and that he was ‘always ready’ … Read more