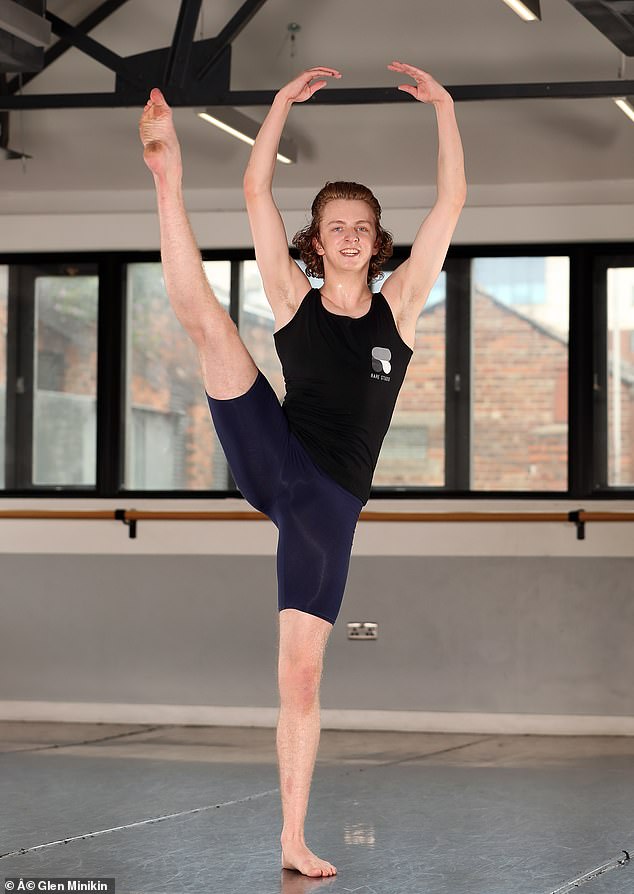 Dancing is the drug I can’t live without: Ballet star, 18, who has cystic fibrosis lands place at leading dance school

By Eleanor Sharples Tv And Radio Correspondent For The Daily Mail

He started dancing aged seven and at nine saw Billy Elliot on stage, showing off his footwork on the way home to the delight of onlookers.

Now aged 18, Tom Oakley has won a place at a leading dance school – just as Billy Elliot did.

However, unlike his fictional counterpart, the ballet and contemporary performer has done so while living with a life-threatening condition.

Tom, who trains for 60 hours a week, has cystic fibrosis, a genetic disease in which sticky mucus builds up in the lungs and digestive system. 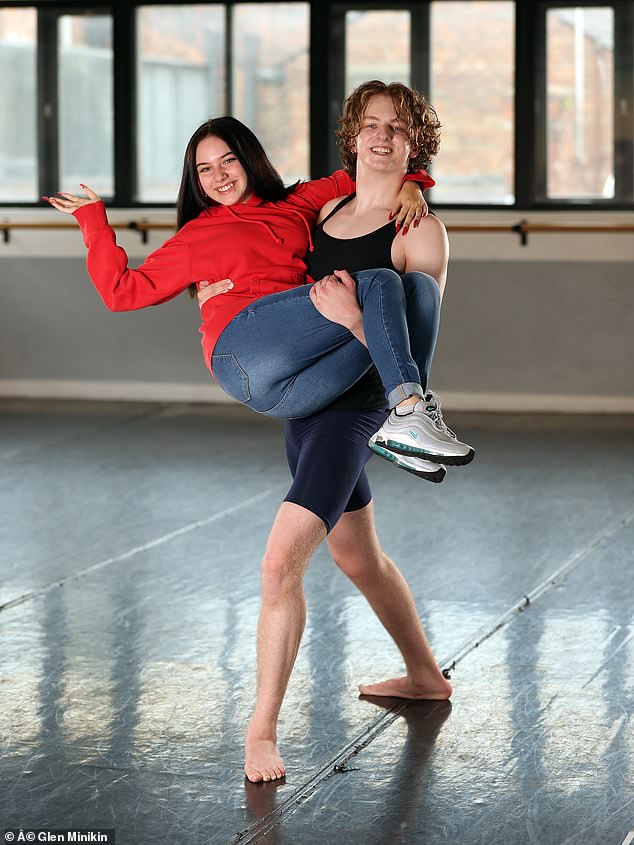 Picture of Tom Oakley and girlfriend Amy Figueira 17. Tom Oakley, 17 from Liverpool, who has cystic fibrosis

Far from letting the condition stop him, however, the teenager from Liverpool says dance is his ‘drug’ which he cannot live without.

Tonight a Channel 4 documentary follows Tom as he prepares for his auditions at the prestigious Rambert School of Ballet and Contemporary Dance in London.

‘It’s essentially my drug, dance, for recreational use,’ he said in the programme, The Boy Who Can’t Stop Dancing. ‘If I don’t have it, I get sad. But if I don’t have it as well, I can’t live. Literally, cannot live without dance.’

He added: ‘The hours and hours I spend dancing every day isn’t just to keep me fit – it keeps me well.’

Cystic fibrosis affects more than 10,000 people in the UK and those with the condition tend to have a shorter life span.

Tom, who takes up to 100 tablets a day, said the condition does affect his dancing. He told the Daily Mail: ‘There’ll be instances when I’m dancing where I have to take myself out of the lesson, cough up a load of mucus and then run back in.’ 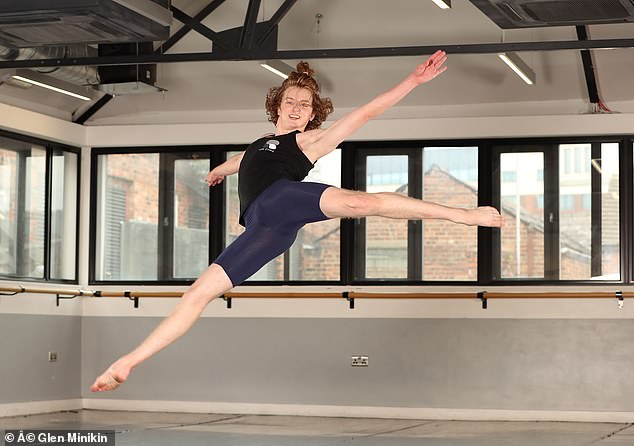 Cystic fibrosis affects more than 10,000 people in the UK and those with the condition tend to have a shorter life span

He is the first student from Rare Studio Liverpool to win a place at Rambert and he is also the first person with cystic fibrosis to be accepted.

He starts his three-year course at Rambert in September and said: ‘I would love to be a top-end performer or in a contemporary company, I’d love to be a choreographer.’