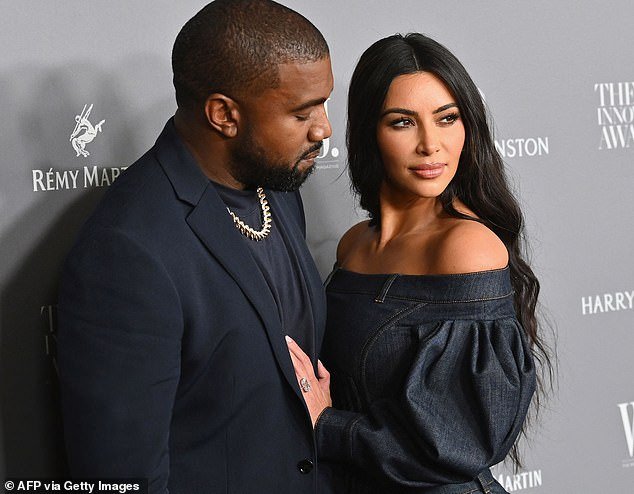 Kanye West is reportedly looking to date an ‘artist and creative person’ once his divorce from estranged wife Kim Kardashian has been made final.

The 43-year-old rapper and Kim, 40, began divorce talks at the end of last year after almost seven years of marriage, and the proceedings are still ongoing.

Kanye, who has previously compared himself to renowned painters Michelangelo and Picasso, is said to be hoping that his next relationship will be with an artist type, so they can ‘speak the same language to each other’ a source has claimed to PageSix.

Planning his next move: Kanye West is ‘hoping to date an artist’ after divorcing Kim Kardashian so they can ‘speak the same language to each other’ according to a report (Pictured, 2019)

Meanwhile, the source adds that Kim is said to be focusing on ‘remaking her image as a devoted mother’ and wants to ‘eventually enter politics.’

Wild rumors have most recently linked the mother-of-four to one of Kanye’s rivals – rapper Drake – though it appears to be purely speculation at this stage.

Earlier this week it was reported that Kanye had asked for joint custody of their children and no spousal support in response to Kim’s filing. 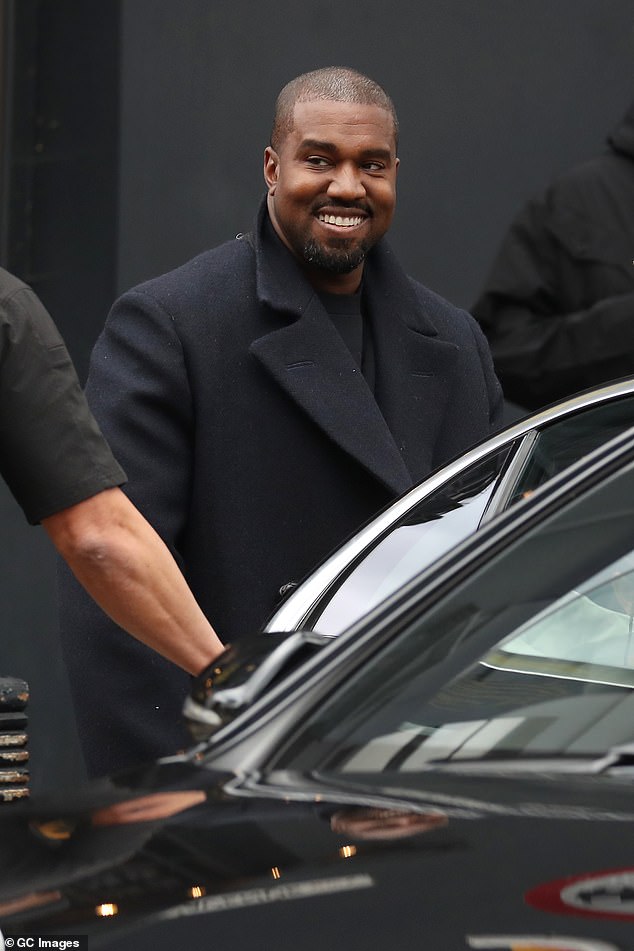 Will he find someone to make him smile again? Kanye is reportedly looking to date an ‘artist and creative person’

While Kim may not be considered an ‘artist’ in the traditional sense, the law student and reality star certainly has an eye for it.

In February this year, she boasted about daughter North’s Bob Ross-style landscape painting, which she captioned ‘My little artist North’ on her Instagram Stories.

Meanwhile, Kanye had been previously known for dating models before he met savvy entrepreneur Kim – having had relationships with Chanel Iman and Amber Rose. 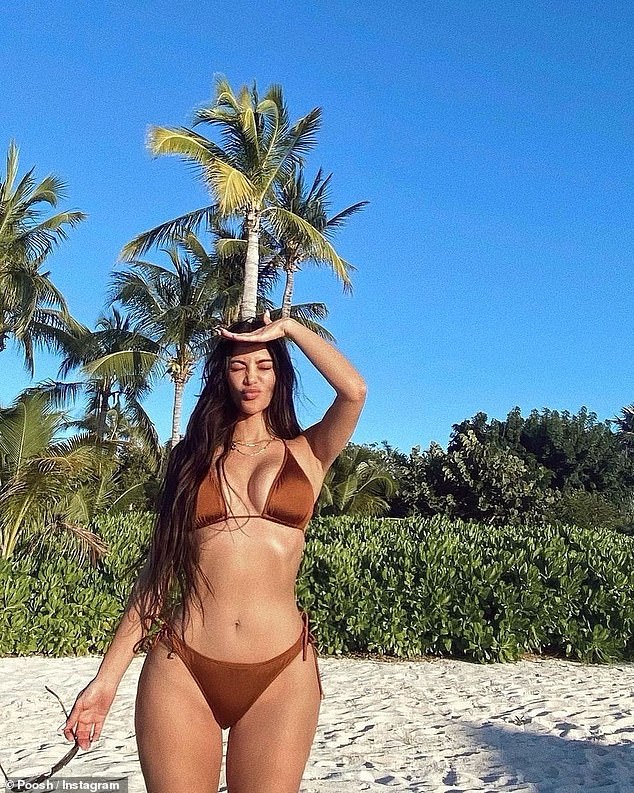 Living her best life: Kim, 40, appears to be loving life despite going through her divorce