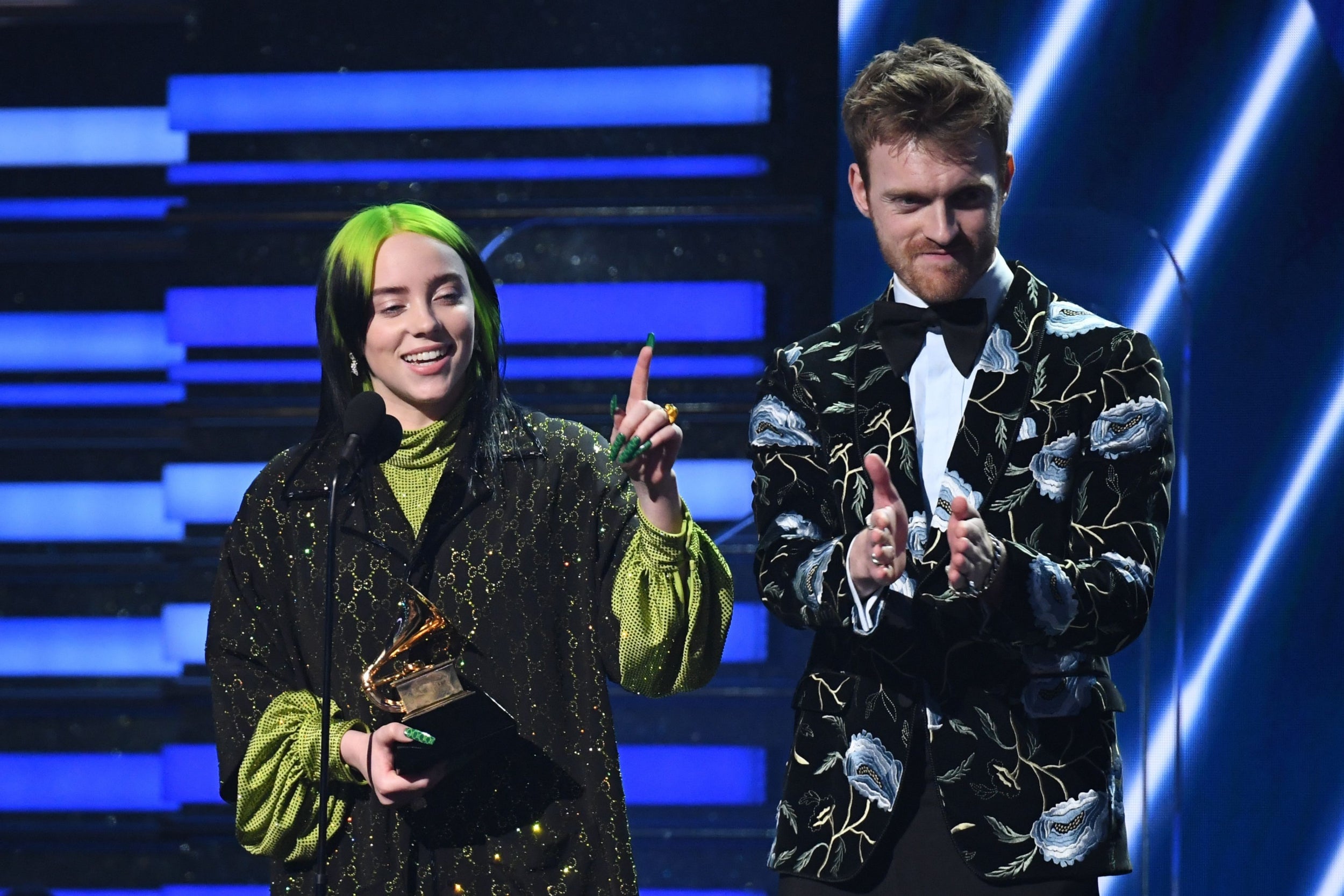 Finneas O’Connell has responded to claims that he and his sister Billie Eilish’s success is due to nepotism.

Eilish and O’Connell are the children of actress Maggie Baird and actor and screenwriter Patrick O’Connell.

In a now-deleted tweet, one Twitter user suggested that since their parents were involved in the world of show business, the two siblings were able to benefit from music industry connections.

“During my life time, our parents were never able to fully financially support us off of their work as actors.

“Our dad worked 12 hour days 7 days a week as a construction worker for Mattel and our mom was a teacher. Our parents gave us love but knew no one in the record industry.”

O’Connell went on to explain that he had paid off their mortgage in 2019 and that his sister paid them both salaries to tour with them, even “though they have told us many times they would work for us for free”.

“Anyone who saw us tour in 2019 knows our dad insists on sweeping the stage each night before we perform,” he added.

The singer has also spoken out about her decision to stop reading Instagram comments because internet trolls are “ruining” her life.