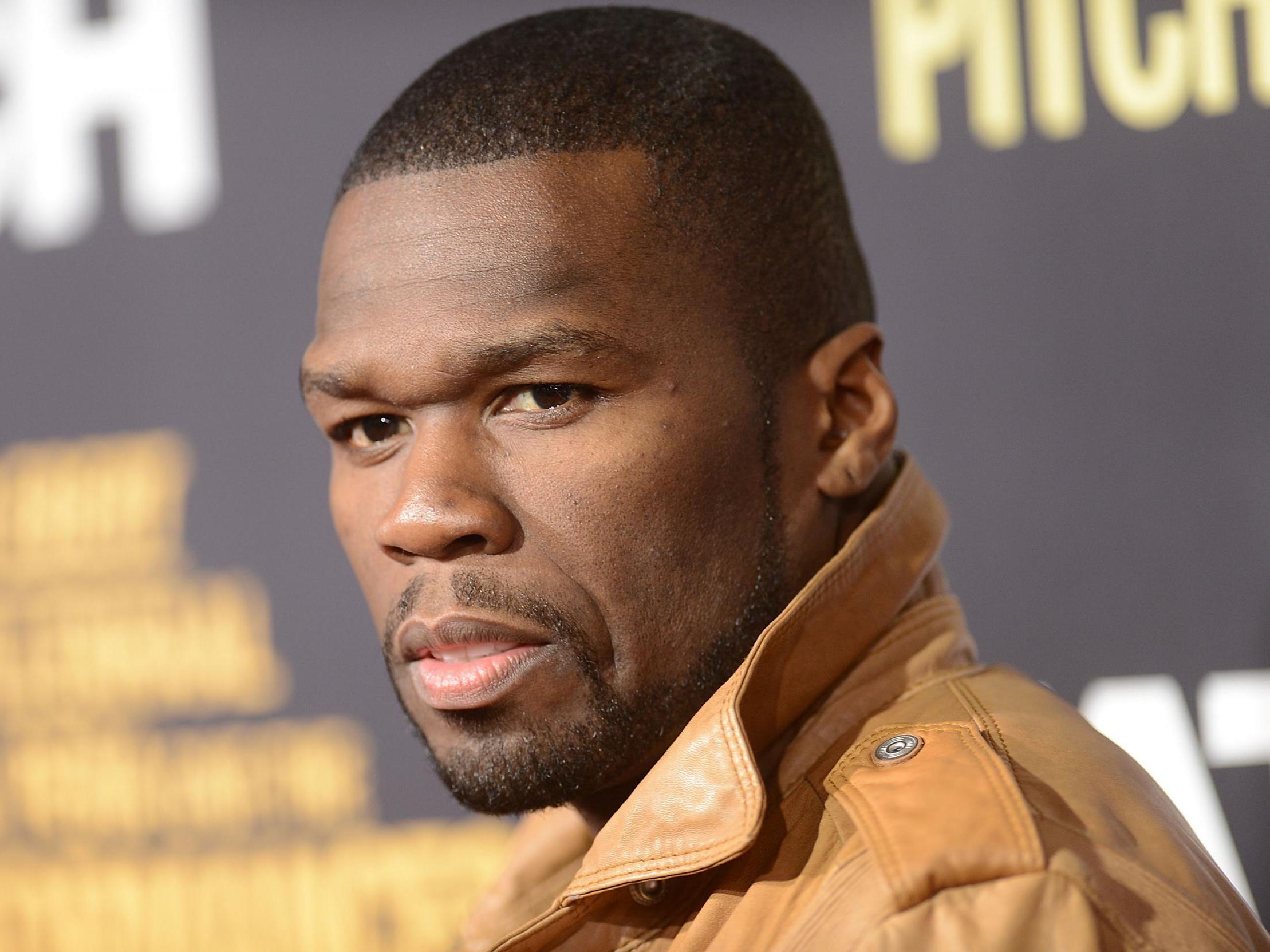 50 Cent has been criticised for joking about basketball star Dwyane Wade;s daughter, Zaya, who is trangsender.

The rapper shared a meme over the weekend that showed Wade with R Kelly at New York Fashion Week in 2016.

A talk bubble assigning speech to Kelly, who faces numerous accusations of sexual abuse, reads: “Heard you had a daughter now.”

Another placed above Wade reads: “U touch her I’ll kill ya.”

50 Cent shared the meme on Instagram, captioning it: “LOL NOW THIS SOME FUNNY S**T.”

News that Wade’s 12-year-old daughter is transgender was confirmed by the sportsman himself during a recent interview with Ellen DeGeneres.

He said that Zaya had told him and his wife, the actor Gabrielle Union, that she was “ready to live my truth”.

Several of 50 Cent’s followers criticised the rapper in the comments section of his Instagram page.

“50 needs to grow up,” one wrote, with another adding: “Uhm besides the fact that Zaya was brave enough to identify herself, Dwyane also has a little baby girl! So this is wrong on all levels.”