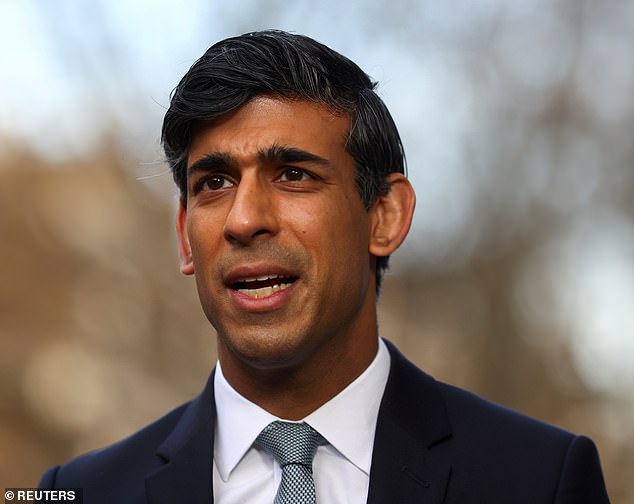 Are you constantly walking on eggshells at the office? The four warning signs you are in a ‘toxic’ workplace – and what to do about it The warning signs to determine if your workplace is ‘toxic’ have been revealed  According to research by SEEK, toxicity often makes employees feel anxious  Toxic environments can arise if … Read more

Bronze Age Deliveroo! Austrian miners had their dinners DELIVERED to their workplace 3,000 years ago, study finds Experts studied plant and cereal product remains from the 11th – 9th century BC  They found no evidence of processing or preparation at the ancient mining site  This suggests that the food was prepared from outside and delivered to … Read more

Ellen DeGeneres ‘loses a million viewers’ following her toxic workplace scandal that led to firings and an internal investigation The Ellen DeGeneres Show, has declined 43 percent in its current season, according to Nielsen  The show has garnered an average of 1.5 million viewers – down 1.1 million from the same time a year ago  … Read more

Carers who have to sleep at their workplace in case they are needed overnight are not entitled to the minimum wage for their whole shift, the Supreme Court has ruled. Claire Tomlinson-Blake, a Mencap support worker in the East Riding of Yorkshire, appealed against a Court of Appeal ruling that carers are only entitled to … Read more

Ellen DeGeneres has inked an exclusive multi-year deal with the Discovery Channel to produce natural history documentaries, according to Deadline. The 63-year-old star, who faced accusations from both current and former employees that she fostered a toxic workplace last year, is slated to narrate and executive produce a documentary titled Endangered.  Endangered, which will be released on Earth Day, … Read more

REVEALED: The VERY common mistake bosses make which drives their employees insane and is a HUGE a ‘waste of time’ University of Sydney paper looked into why staff ‘despise’ team building Researchers found staff forced team-building was ‘nosy’ and ‘controlling’ Employees resistant to forced fun and friendships in stressful workplaces They recommended people be allowed to … Read more

Progress of women in the workplace has started to REVERSE as a result of the Covid pandemic, research suggests The effects of coronavirus are a ‘shecession’ as they have been more likely to lose their jobs or be furloughed Women have also had to spend more time caring for children than men have Female-dominated industries … Read more

Britons may NEVER go to work with a cough again because Covid has made it ‘socially unacceptable’, top scientific adviser predicts Professor Dame Angela McLean told Science and Technology Select Committee She said it would be ‘powerful’ if going in sick became ‘socially unacceptable’ Boris Johnson is not expected to give a firm date for … Read more