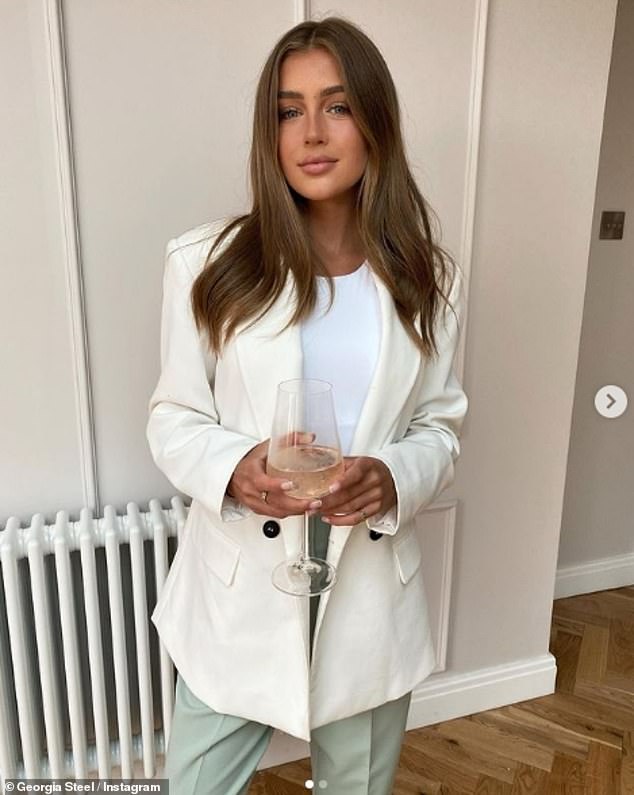 Bruno Fernandes was reduced to tears after Manchester United’s agonising penalty shootout defeat against Villarreal in the Europa League final – and he was not alone in looking heartbroken. Paul Pogba removed his silver medal immediately after being presented with it on the podium during the trophy ceremony and hung his head, while Marcus Rashford hid … Read more

Shocking footage shows fans hurling vile abuse at Manchester United’s Jesse Lingard, calling him ‘s***’ and ‘a w*****’ as he boards the coach after FA Cup win at Derby, before team-mate Luke Shaw argues with the offenders Jesse Lingard was subjected to a torrent of abuse from fans after Derby win United supporters shouted expletives … Read more