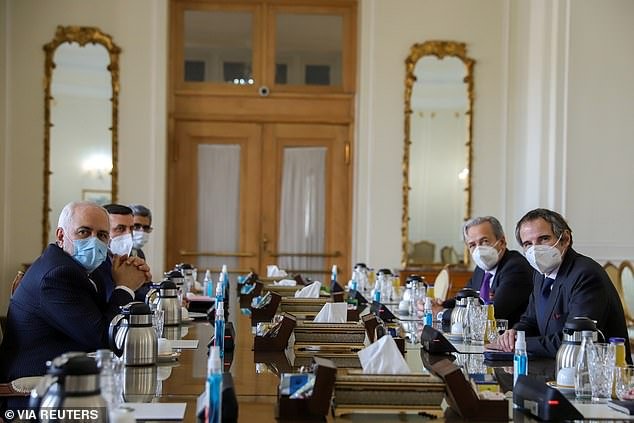 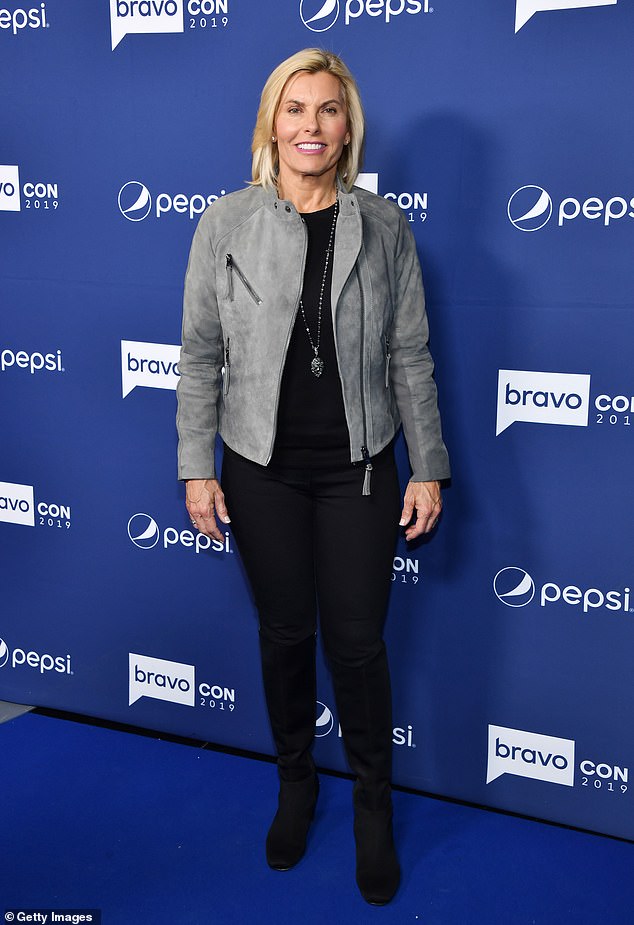 Below Deck Mediterranean star Captain Sandy Yawn made it clear that she has ‘no regrets’ about firing the show’s popular chief stewardess Hannah Ferrier. The 55-year-old ship’s captain defended her actions on the Bravo reality series in an interview with E! News published Wednesday. Ferrier previously told the outlet that her firing ‘was handled in … Read more