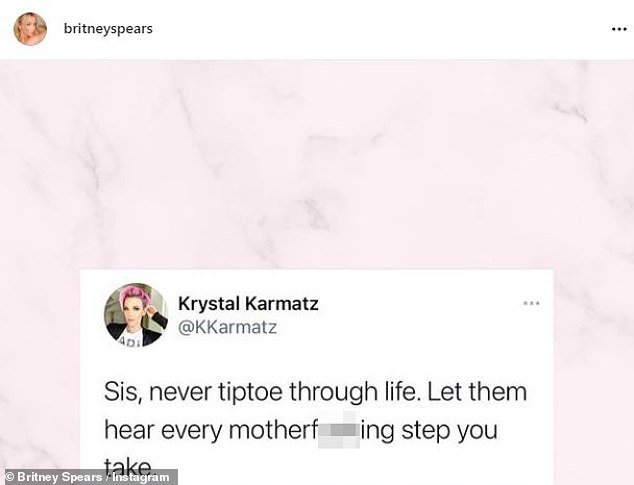 Britney Spears shared a cryptic quote to her Instagram page this Friday. The 39-year-old pop star posted a screen-grab of a tweet urging: ‘Sis, never tiptoe through life. Let them hear every motherf***ing step you take.’ Her latest post comes amid ongoing drama over her father Jamie Spears’ conservatorship of her – and a recent … Read more 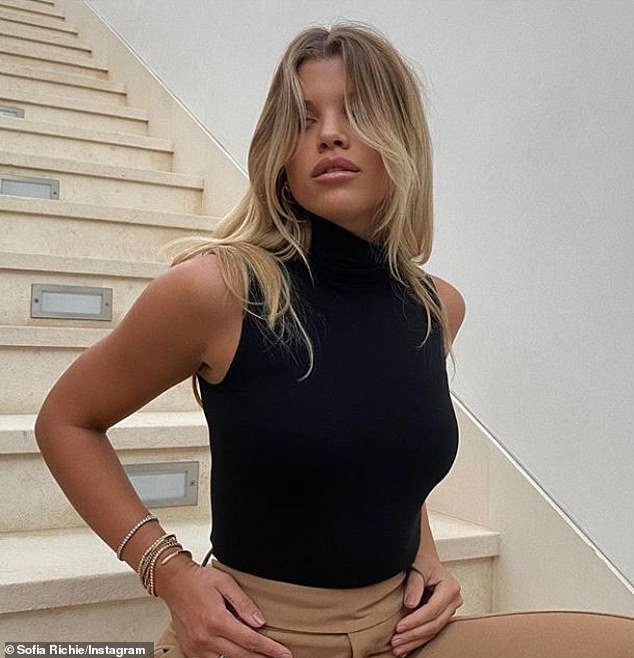 Sofia Richie publicly wished her half-sister Nicole Richie a happy 39th birthday on Monday. The 21-year-old Violet Grey contributing editor Instastoried a throwback snap from their reunion on August 21 captioned: ‘Happy birthday to my sis/soul mate/best friend. I love you too much!’ Sofia also posted a bizarre video of The Making the Cut judge … Read more 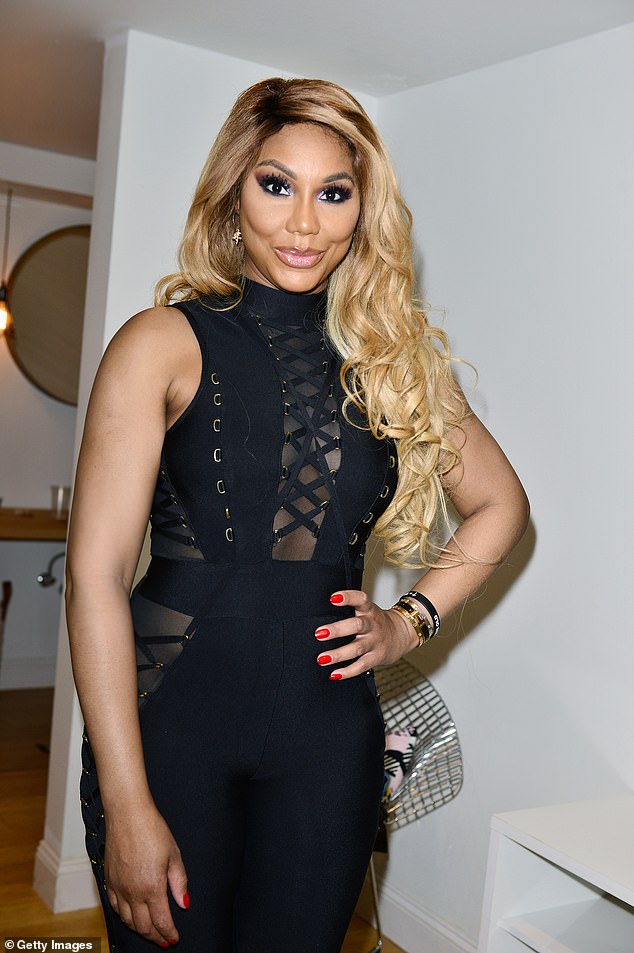 Tamar Braxton is reportedly in ‘stable’ condition after being found unresponsive in her hotel room in Downtown Los Angeles on Thursday evening. According to The Blast, Braxton is currently being ‘held under 24-hour watch’ at a hospital in the Los Angeles area.  Braxton’s older sister Toni, 52, was seen arriving to the hospital on Thursday night, … Read more