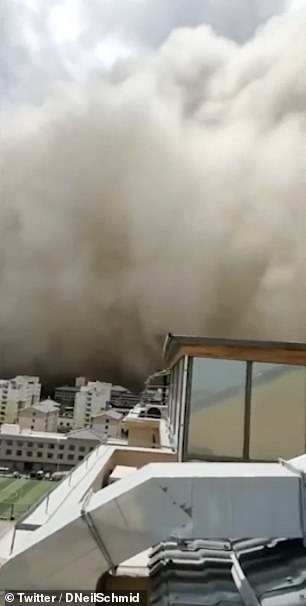 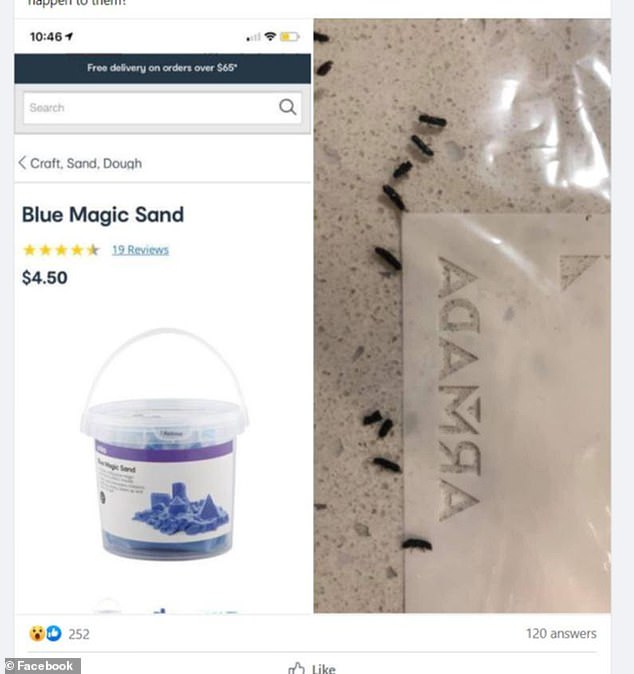 Kmart comes under fire for a worker’s response to mum who found BUGS inside a bucket of blue ‘magic sand’ Australian mother finds mystery bugs inside a tub of her child’s blue magic sand She had bought the sand from Kmart, said an employee told her to throw it out Concerned woman took to social … Read more

Beijing’s skies turn orange and brown as sand and dust combine to form ‘severe’ pollution that has left people struggling to breathe The skies above Beijing turned orange as air pollution soared to severe levels & air quality index rose to 324 It worsened in the evening, exceeding 1,300 in some parts of the city, according … Read more

Furloughed joiner, 51, spends two MONTHS clearing piles of sand from cycle path with a shovel after woman fell and broke her collar bone – only for council to put it back again Chris Truett, 51, sprang into action in Southport, Merseyside, after seeing sand He began tidying up 25 tonnes after woman injured herself … Read more

She’s known for her creative ideas and often shares her fun family activities with her four million Instagram followers.  And Stacey Solomon took things to the next level on Wednesday as she delighted her three sons – Zachary, 12, Leighton, eight, and Rex, 19 months – by turning their bathroom into a beach. The Loose … Read more

Beyoncé Knowles was buried up to her neck in sand in a playful photo as she looked back on the bright moments of 2020. The 39-year-old superstar singer shared multiple snaps from her 38th year on Sunday, leading up to her 39th birthday celebration. In addition to rare photos featuring her twins Sir and Rumi, … Read more