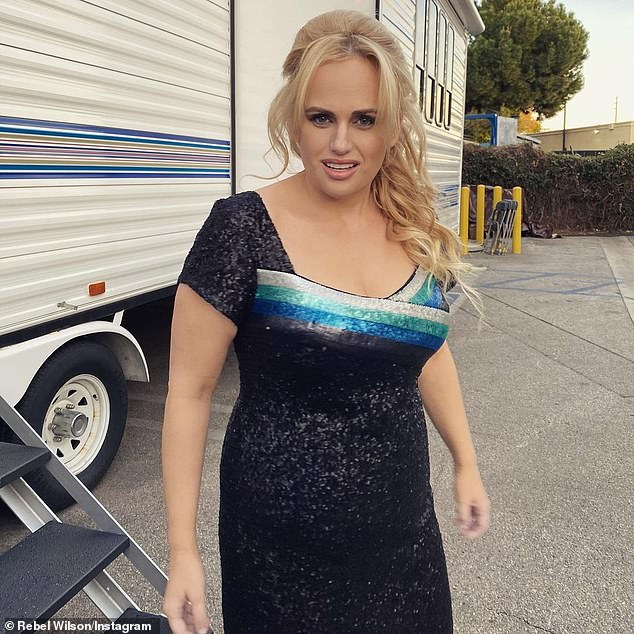 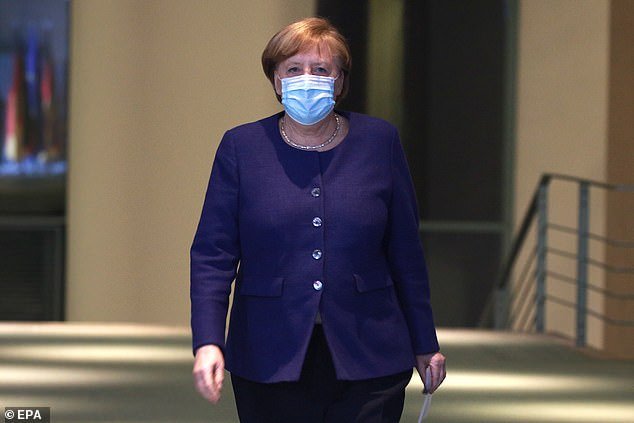 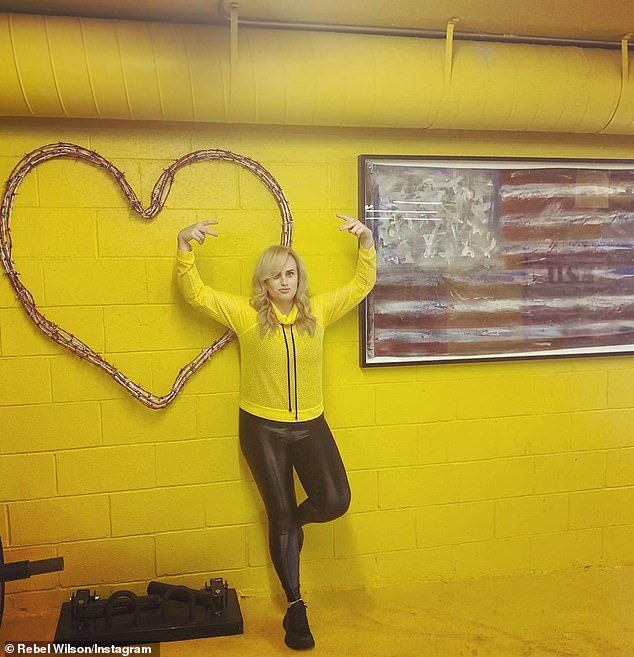 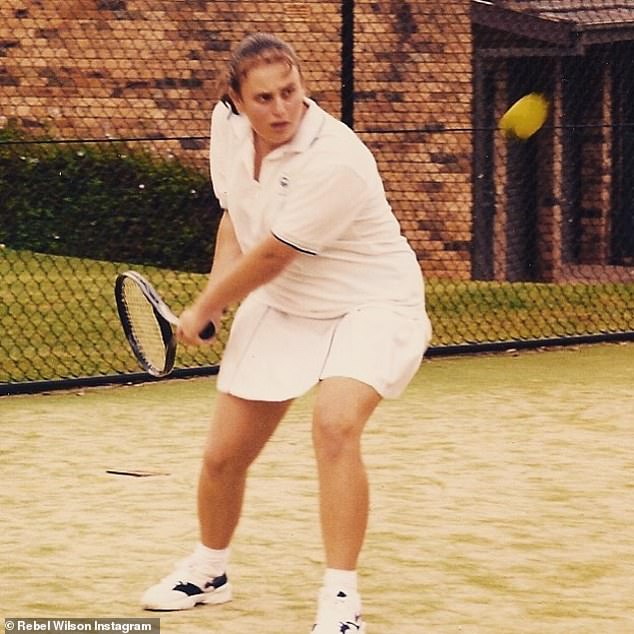 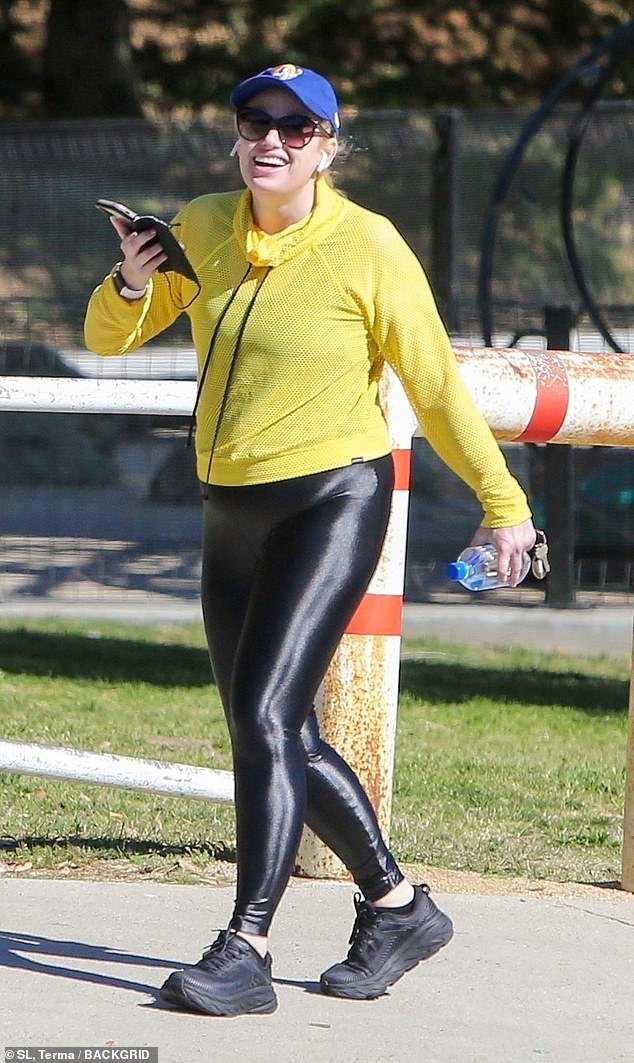 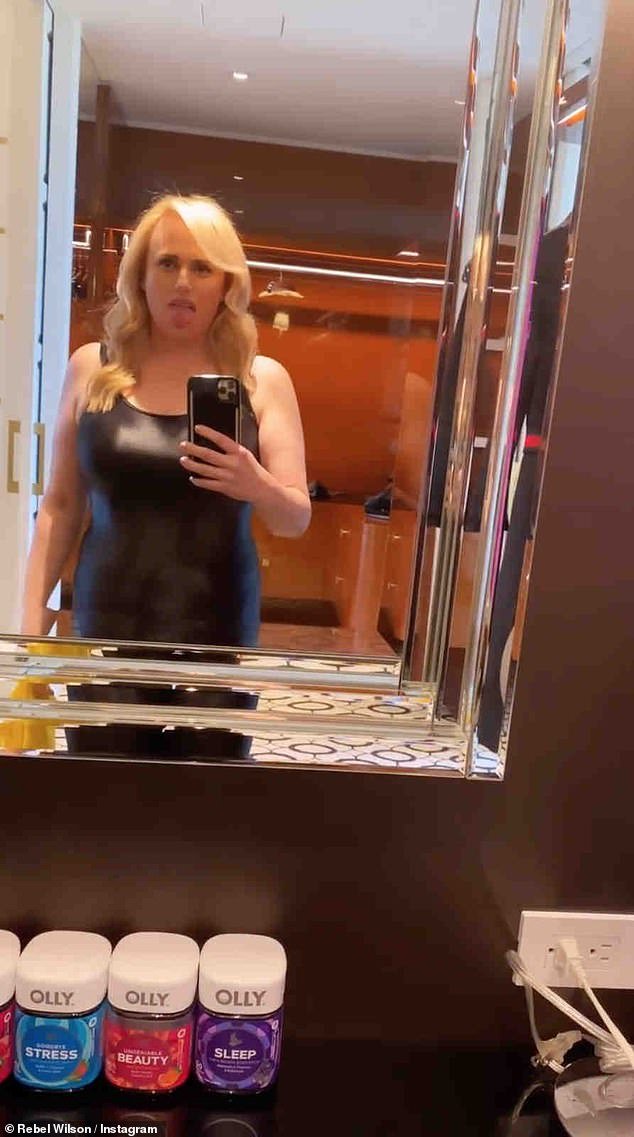 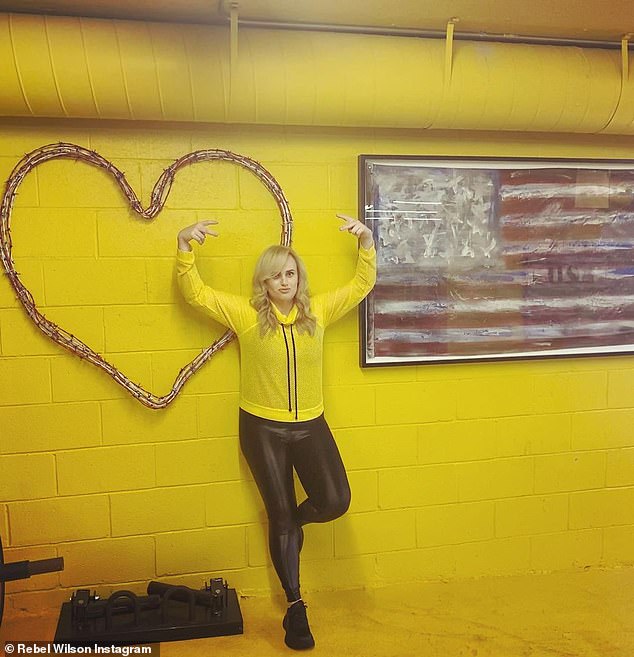 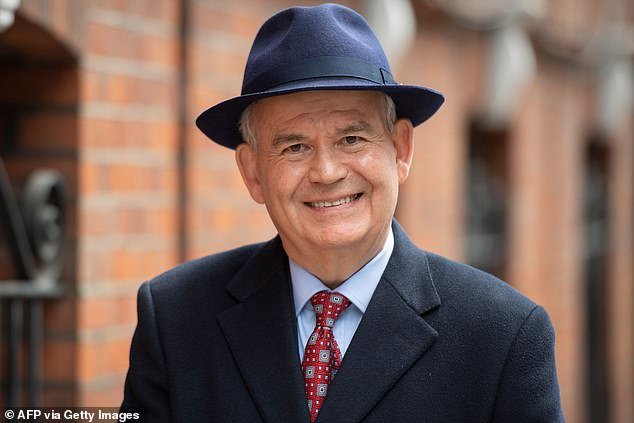 As turf wars rage among the staff at No. 10, a battle- weary Boris Johnson has sued for peace with one of Parliament’s most senior MPs. In July the PM removed the Tory whip from Julian Lewis in an act of revenge, after the rebellious member for New Forest East stood against Johnson’s preferred candidate, … Read more 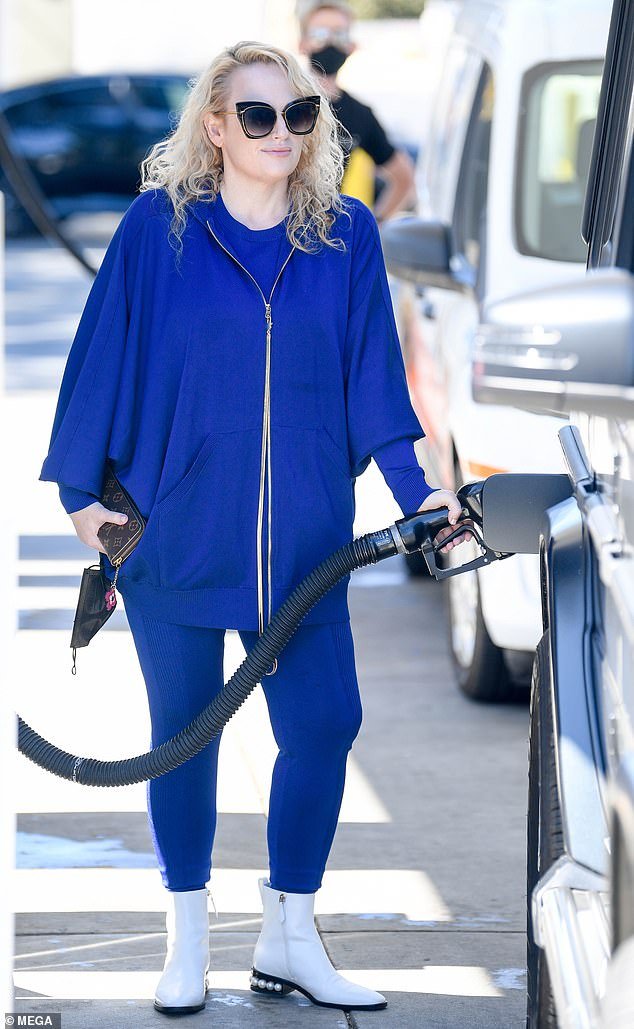 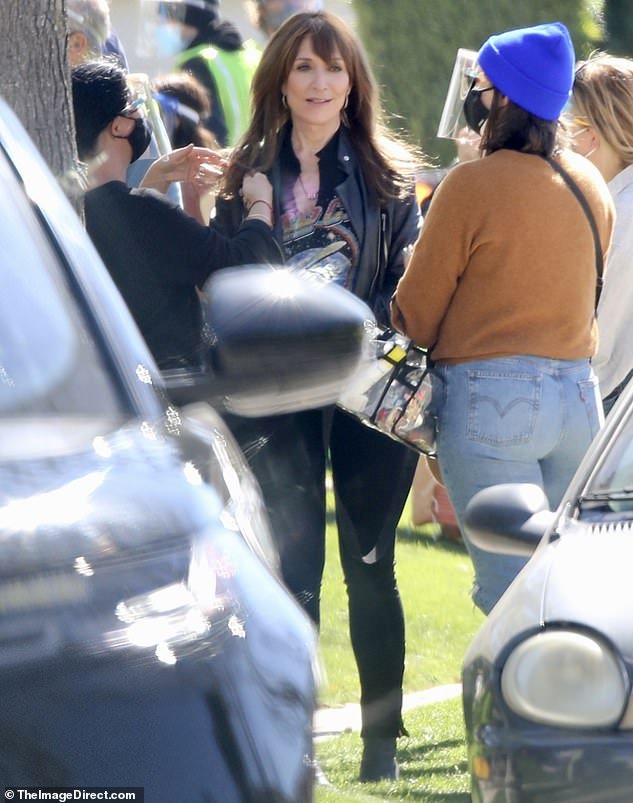