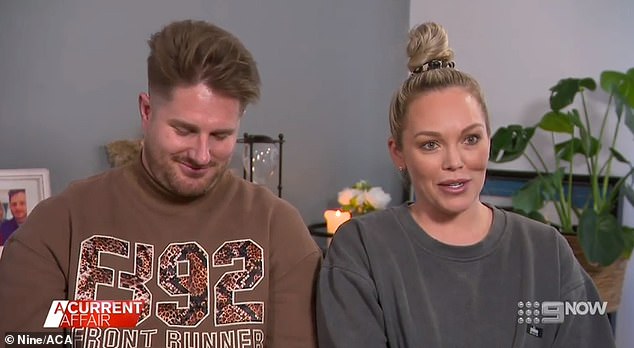 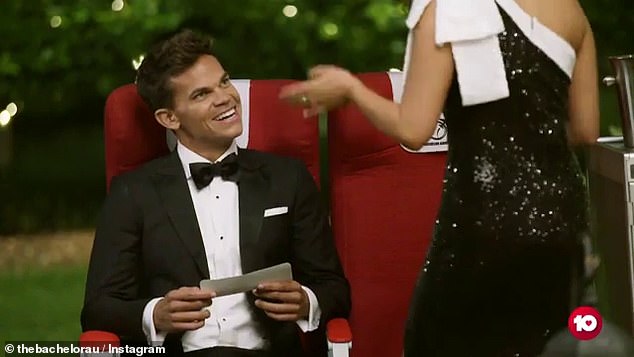 Smiling assassin: Chancellor Rishi Sunak Let’s be honest, it could have been worse. For weeks, we (the great British public) had been primed to fear the worst. Middle England’s pensions and investments, we were told, would be raided to pay for the Government’s stoic financial support of the economy – businesses and households – through … Read more

Cash could be delivered with food takeaways or picked up from shops in ‘click and collect’ service under plans to improve access in areas without ATMs Scheme by Loomis UK and Sonect will be introduced in Burslem, Staffordshire   People will be able to pick up cash from their local shop after downloading app Depending … Read more

If you have recently installed a shed in your garden – or fancy jazzing up an existing one – what is the most fashionable colour to paint it? We speak to interior designers Alexander James to find out. It provided a list of specific colours from suppliers such as Little Greene and Farrow & Ball.   … Read more