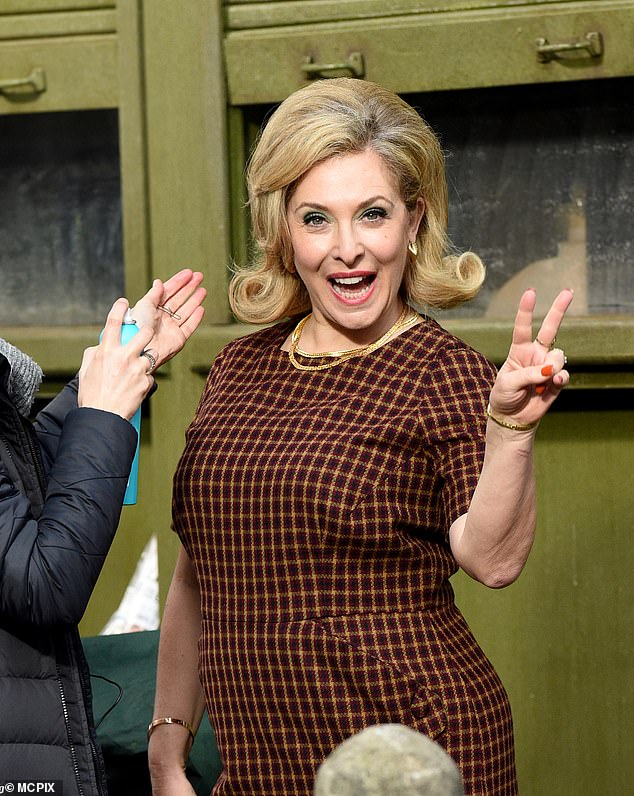 Tracy Ann Oberman looked in good spirits as she filmed new BBC drama Ridley Road in Manchester on Monday. The actress, 54, was getting into character for her role as Nancy in the four-part series which is set in the early 1960s.  Tracy Ann wore her blonde locks in a flip style typical of the … Read more 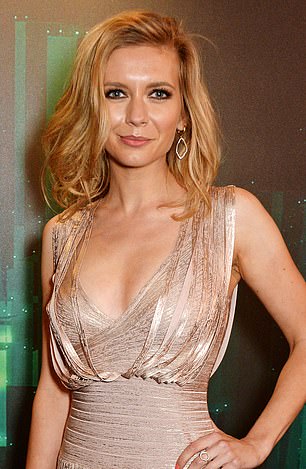 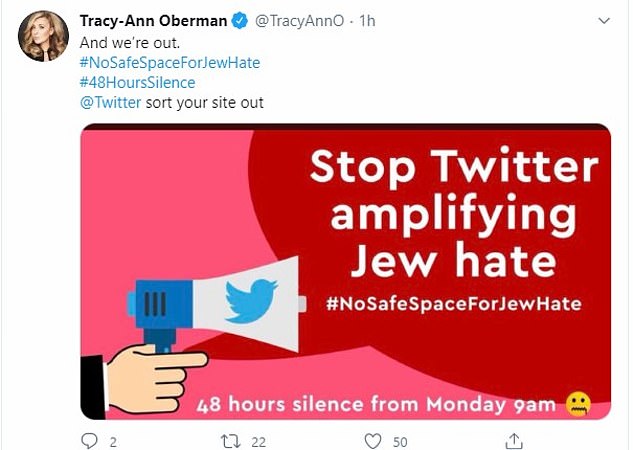 Actress Tracy-Ann Oberman is leading celebrities and politicians in calling out Twitter over its alleged relaxed response to anti-Semitic posts. The former EastEnders star is one of thousands of users to throw their weight behind a 48-hour ‘walkout’ of the social media giant – ramping up pressure on bosses to remove posts inciting hatred against the … Read more