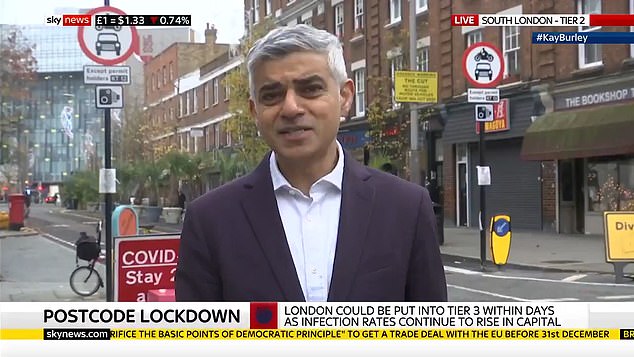 Sadiq Khan has said he will charge non-Londoners £3.50 to drive into the capital unless he is allowed to keep the £500million raised from London drivers in car tax.  The Mayor said it was unfair the vehicle excise duty, which is collected from drivers in the city, is spent mostly elsewhere. He suggested a scheme like … Read more