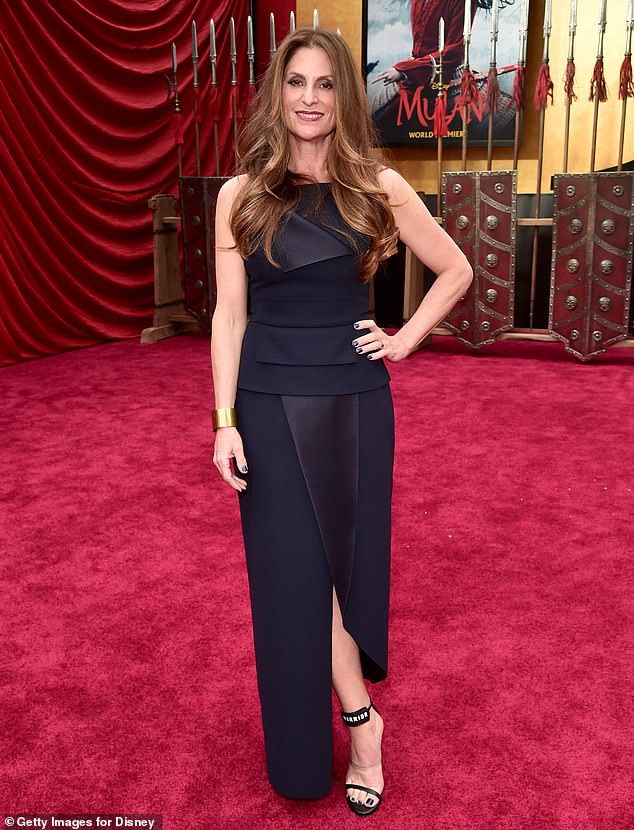 Fans were surprised and even dismayed following reports that the cartoon dragon Mushu wouldn’t be brought to life in the upcoming live-action version of Disney’s Mulan. Now the film’s director, Niki Caro, has revealed why the mystical creature was left out of the new remake in a short video for USA Today. The 53-year-old New … Read more