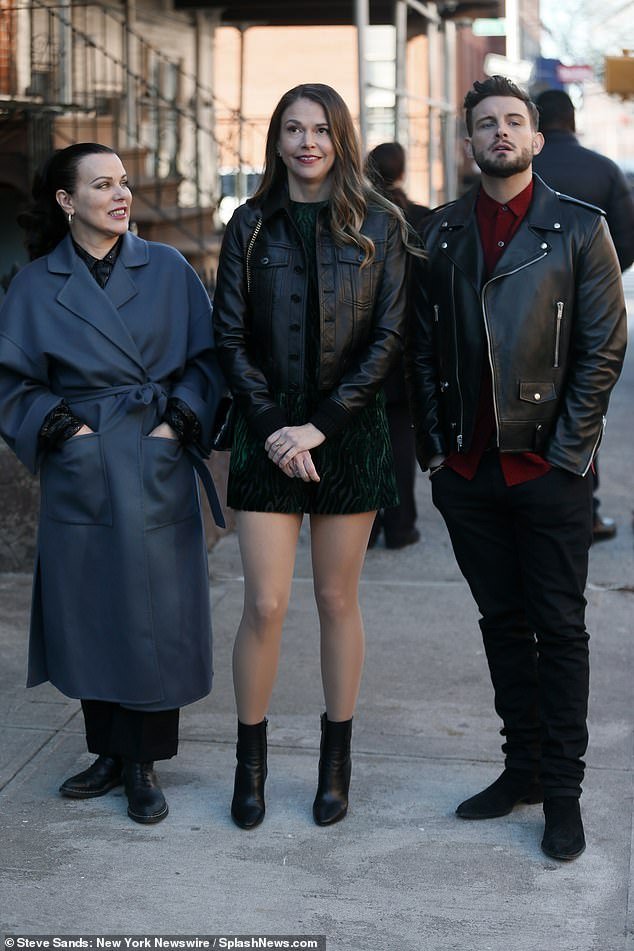 Sutton Foster and Nico Tortorella both rocked black leather jackets as they continue to film the final season of Younger in New York City on Monday.  Despite the 45-year-old star’s character Liza Miller choosing Charles Brooks (Peter Hermann) over Josh (Tortorella) on the suspenseful season six finale, the former on-screen lovers appeared to be still be on good … Read more 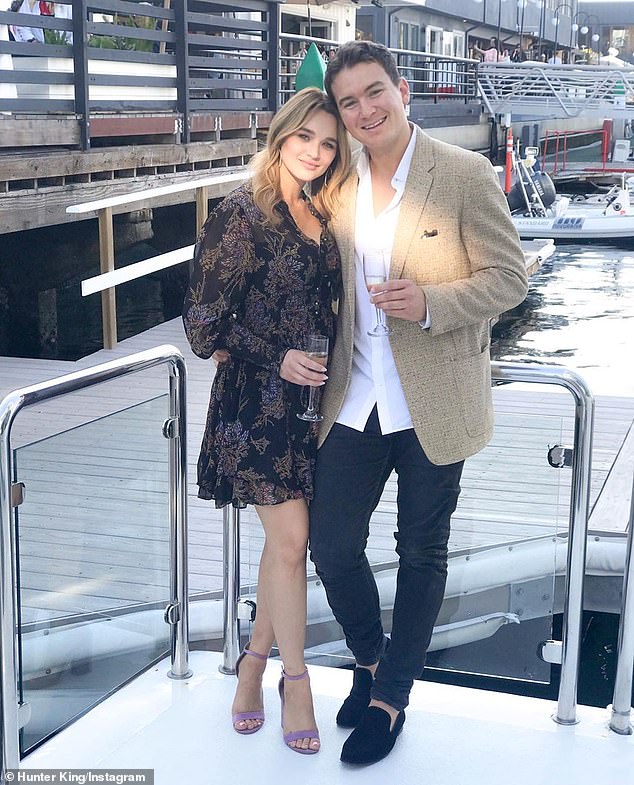 Hunter King and her fiancé Nico Svoboda have ended their relationship nearly two years after they got engaged. The Life In Pieces star and her camera operator beau, both 26, have been separated for a while now, though they have continued to be friends, according to Us Weekly. Hunter had led her fans to think … Read more