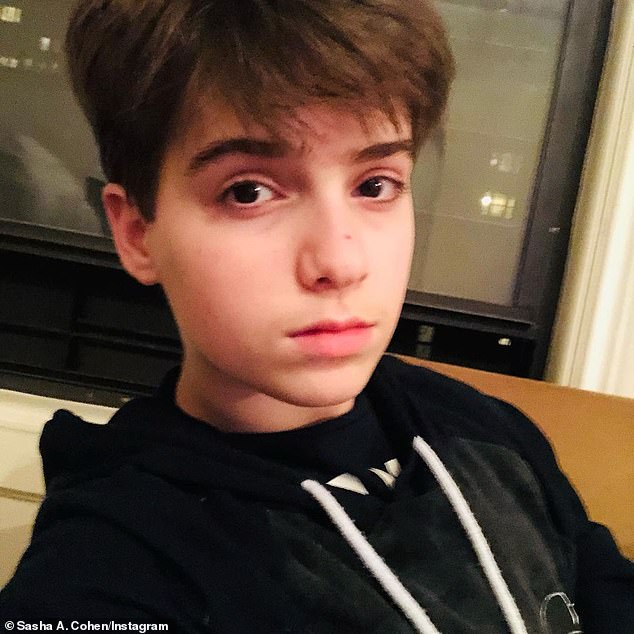 Nickelodeon is making history by casting Sasha A. Cohen as the first openly trans actor for their live-action show Danger Force. The casting comes after Danger Force star Michael D. Cohen, who plays Schwoz on the show, revealed he transitioned to male decades earlier and was female at birth. Cohen launched the Trans Acting Youth … Read more

Astronauts aboard the International Space Station have received a range of items to test in microgravity, but the most bizarre may be a package of green slime. Nickelodeon, a children’s television network, launched its iconic green slime to the craft last year and recently shared footage of the crew releasing it inside. The astronauts played … Read more