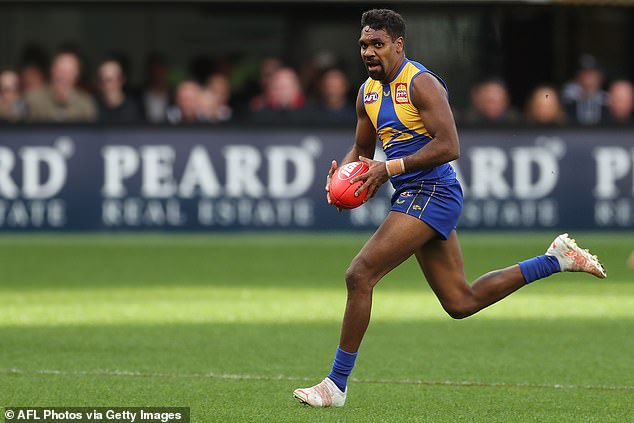 He left fans in hysterics earlier this week after admitting that he broke wind during a PE With Joe workout as he didn’t realise he was live on-air. And Joe Wicks has experienced another PE With Joe drama as he hurt his hamstring while trying to do the full splits during Friday’s episode. The Body … Read more

Henry Cavill has confirmed he sustained a hamstring injury while filming The Witcher’s second season. The actor, 37,  took to Instagram on Thursday to give fans an update on his health, explaining that he hurt his hamstring prior to the UK’s third lockdown. Over the past few months, Henry has been busy on set shooting … Read more

‘I’m just hoping for the best’: Love Island’s Kem Cetinay reveals he might be forced out of Soccer Aid after tearing his hamstring during training By Natasha Hooper For Mailonline Published: 23:20 BST, 31 August 2020 | Updated: 00:46 BST, 1 September 2020 He won the Love Island series in 2017.   But a victory for … Read more