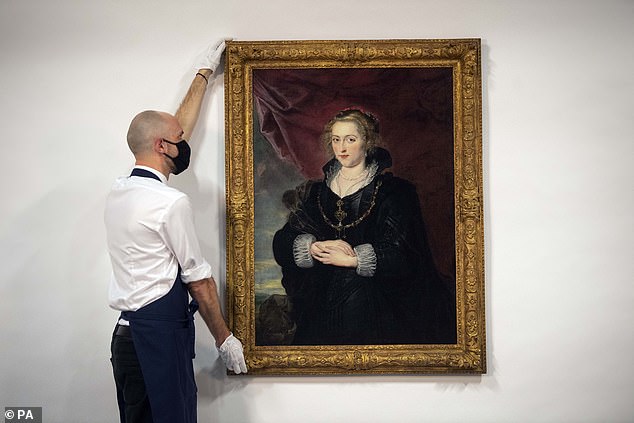 ‘Forgotten’ Rubens could fetch £3.5million after the grime-covered artwork was snapped up for £78,000 and taken for a staggering new valuation A portrait could make £3.5m at an auction after it was revealed to be by Rubens The origins of Portrait Of A Lady were revealed when layers of dirt were removed The 17th century … Read more