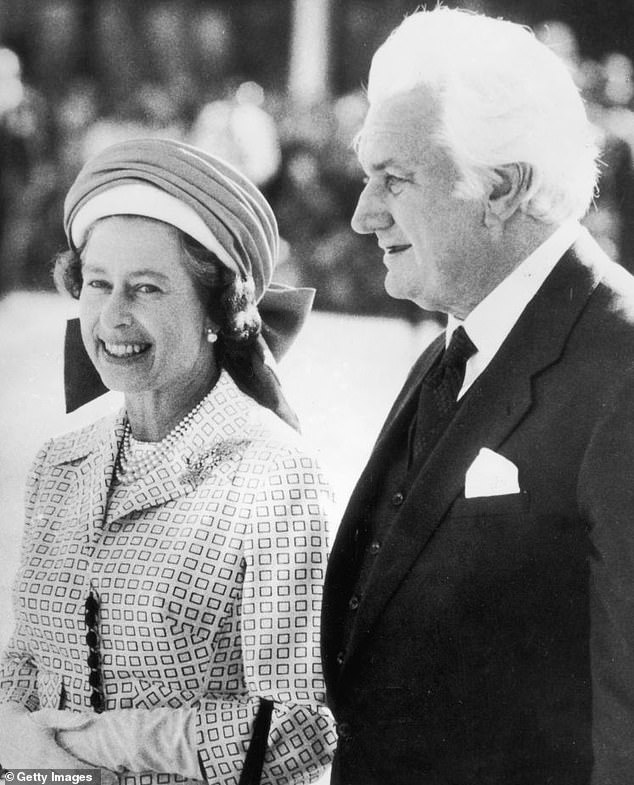 The Queen was not told Gough Whitlam was about to be dismissed as Australian Prime Minister to protect her from a constitutional crisis. Governor-General Sir John Kerr sacked the Labor PM on November 11, 1975, after a protracted fight to pass the budget between him and Malcolm Fraser. In the leadup to his decision, Sir … Read more