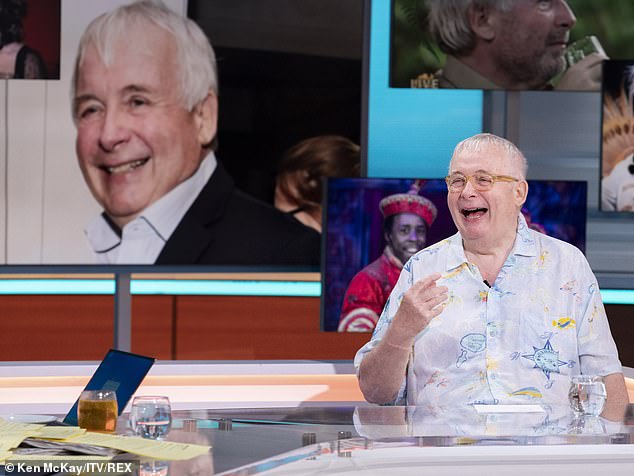 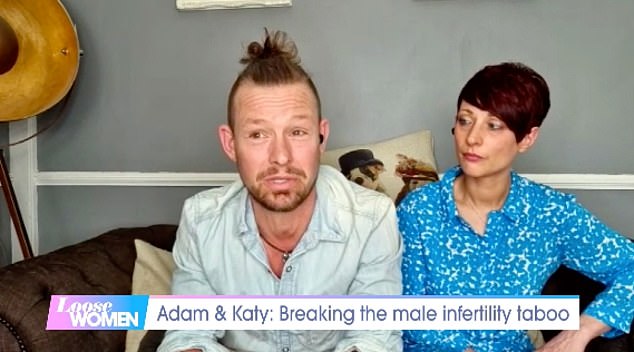 Hollyoaks’ Adam Rickitt has revealed it was ‘nerve-wracking’ telling his wife Katy Fawcett he was infertile due to autoimmune disorder.  The actor, 43, suffers with Ankylosing Spondylitis (AS), which can cause decreased fertility, and said he worried he would be ‘denying’ Good Morning Britain reporter Katy, 37, the chance to have children. Speaking on Wednesday’s … Read more 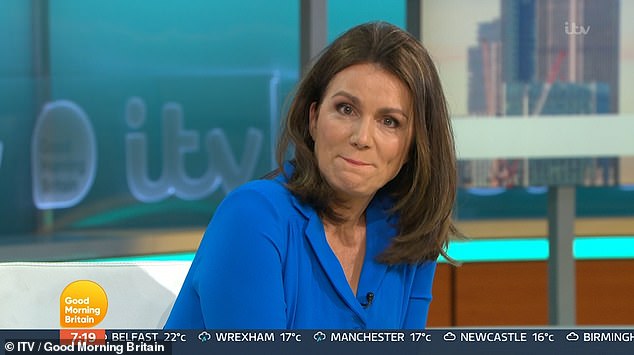 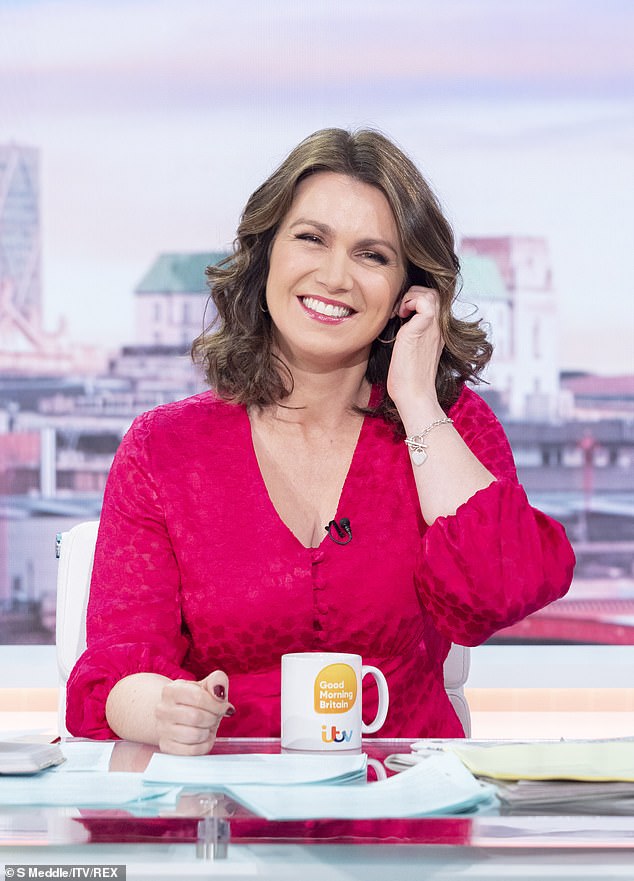 ‘Good Mid-Morning Britain’: Susanna Reid cheekily asks for a later start on Monday as she gears up to watch England in the Euro 2020 final By Sam Baker For Mailonline Published: 11:16 BST, 11 July 2021 | Updated: 11:22 BST, 11 July 2021 A number of businesses and schools have decided to open later on … Read more 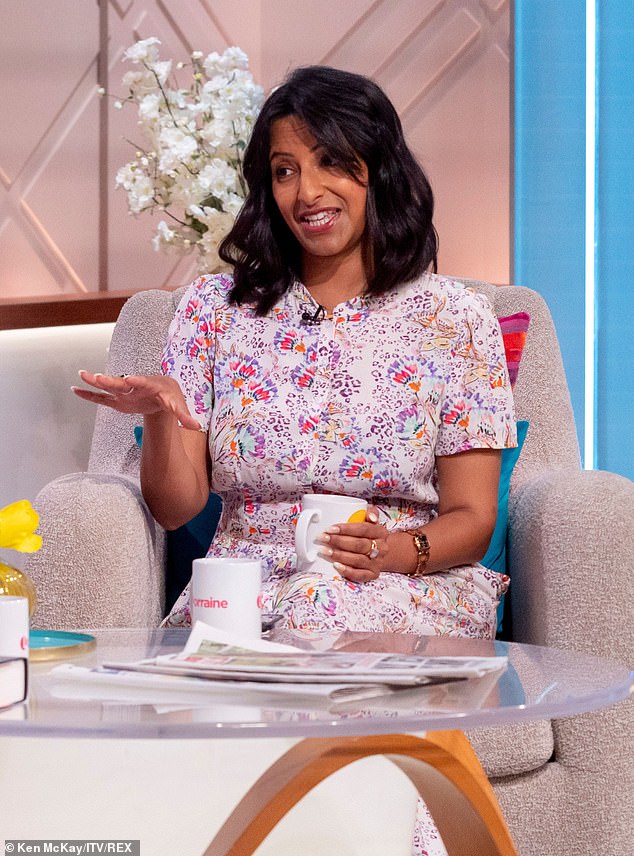 Ranvir Singh has admitted she struggles with mum guilt after her son FaceTimed her live on air on Wednesday’s edition of Good Morning Britain. The TV presenter, 43, was interrupted by her son Tushaan, eight, partway through the show and made sure to answer it after she was concerned ‘something terrible’ happened. And then appearing on … Read more 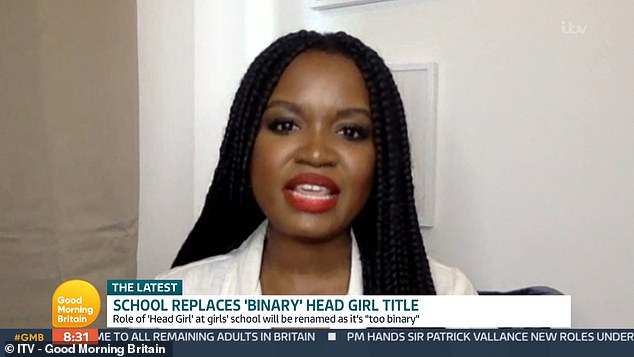 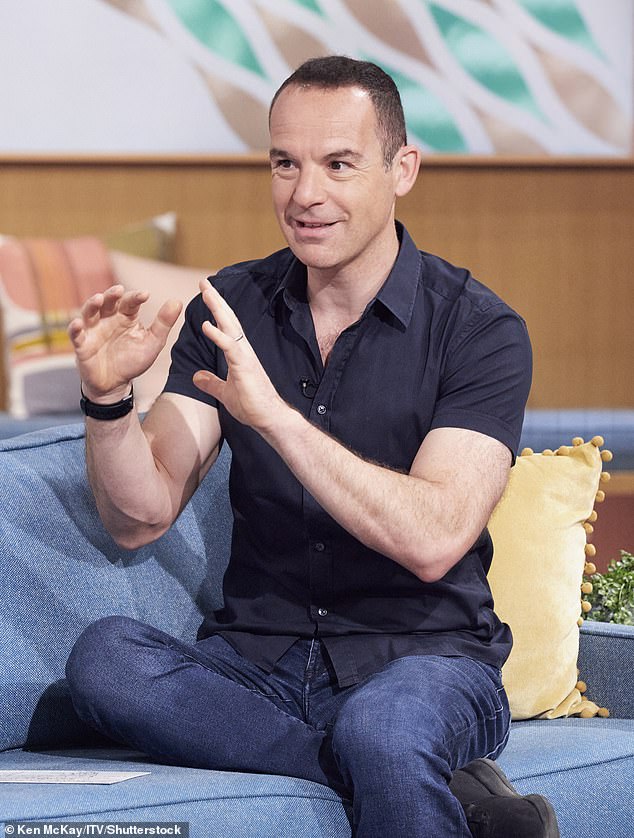 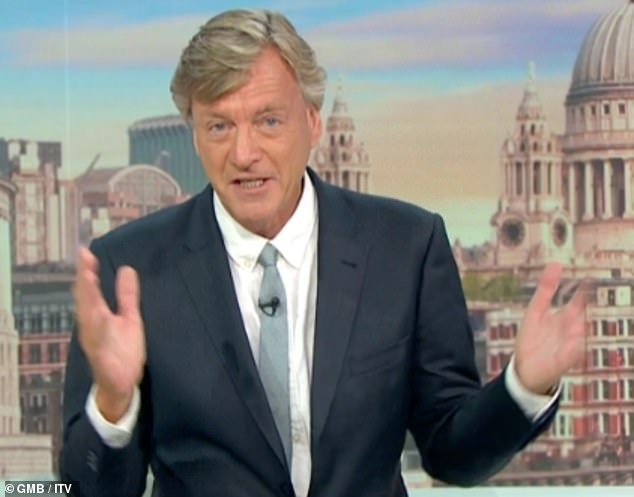 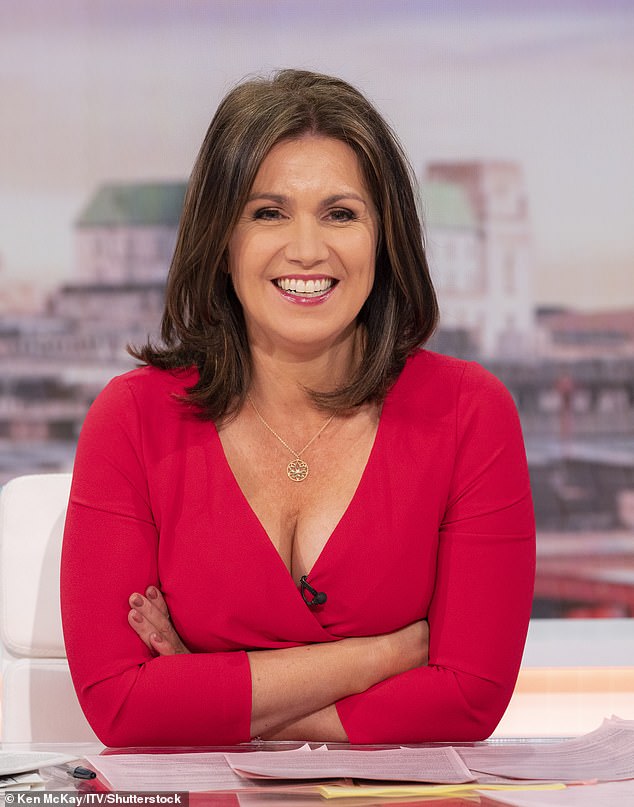 She’s rumoured to have reconciled her romance with Crystal Palace chairman Steve Parish.  And Susanna Reid certainly did her rumoured partner proud as she begged Emile Heskey to give her beloved team a shout out on Tuesday’s episode of Good Morning Britain.  Chatting to the former footballer as well as Harry Redknapp, the team seemed in great … Read more 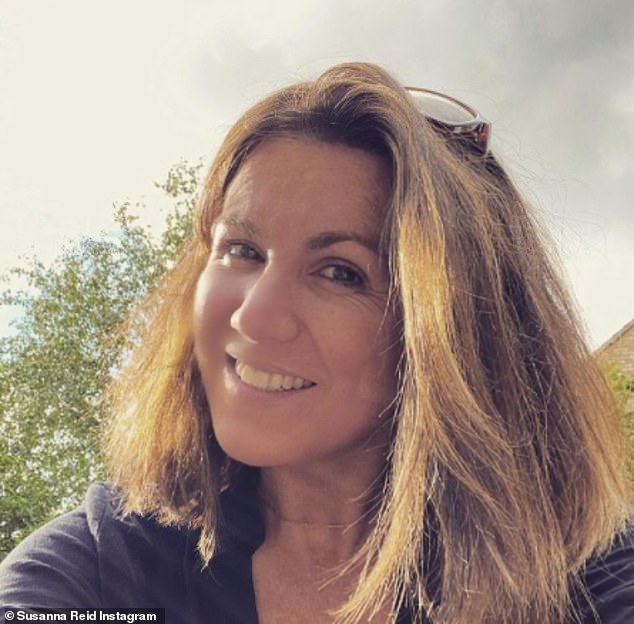 Susanna Reid looked radiant on Sunday as she displayed blonde highlights and a fake tan for a new glowing snap shared to Instagram. The Good Morning Britain presenter, 50, admitted in the caption she had filtered the photograph and joked: ‘Hair colour & suntan not model’s own.’  Susanna shared the radiant snap before her return … Read more