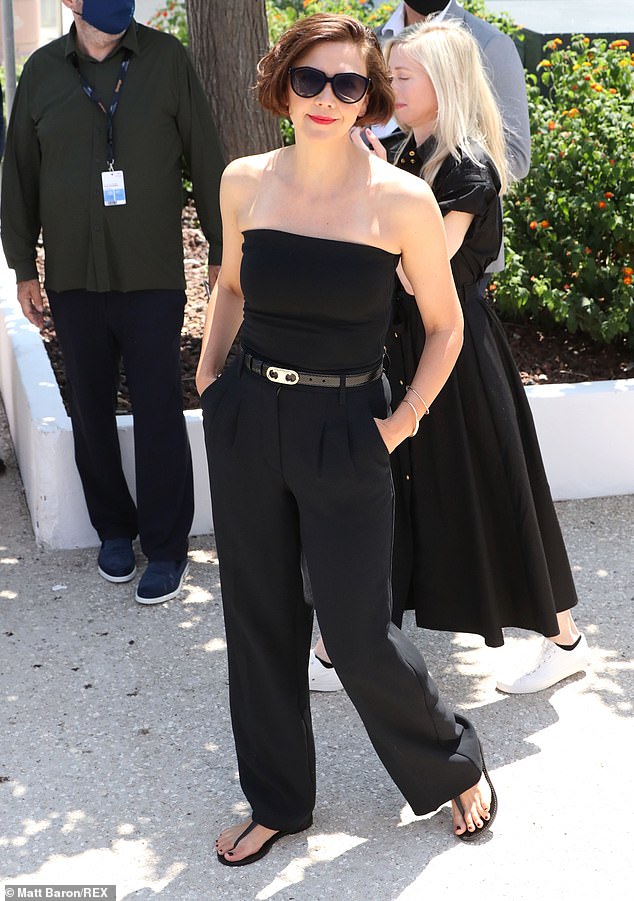 The Met Gala is coming back. Actually, twice, and it is likely to be the wokest event in memory as the event’s fashion designers are set to explore themes including American politics and identity. The Metropolitan Museum of Art announced Monday that the annual high-wattage celebration of both fashion and celebrity – canceled last year … Read more

The stars will assemble once again to show off their most stylish looks at the Met Gala in 2021. But the high-profile fashion event will be shift later in the year from its usual first Monday in May to September 13, Page Six reported on Thursday. Amanda Gorman, the young poet who transfixed viewers and … Read more

She won’t be appearing as a judge on The Masked Dancer following two Covid rule-breaking scandals. And Rita Ora put the recent drama behind her as she performed at the A Gala For Our Time event in aid of amfAR on Thursday. The singer, 30, looked nothing short of sensational for her performance as she … Read more

He is one of the world’s most famous opera singers and has sold over 90million records. And Andrea Bocelli cut a dapper figure as he performed at the ‘Ein Herz Fuer Kinder’ (A Heart For Children) gala show in Berlin, Germany on Saturday. The tenor, 62, took to the stage in a black velvet blazer which he … Read more