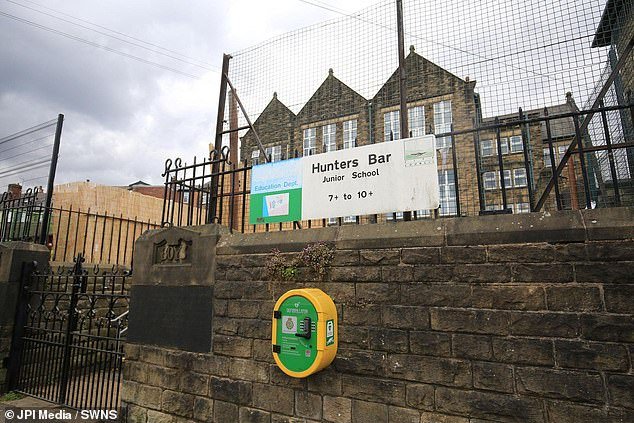 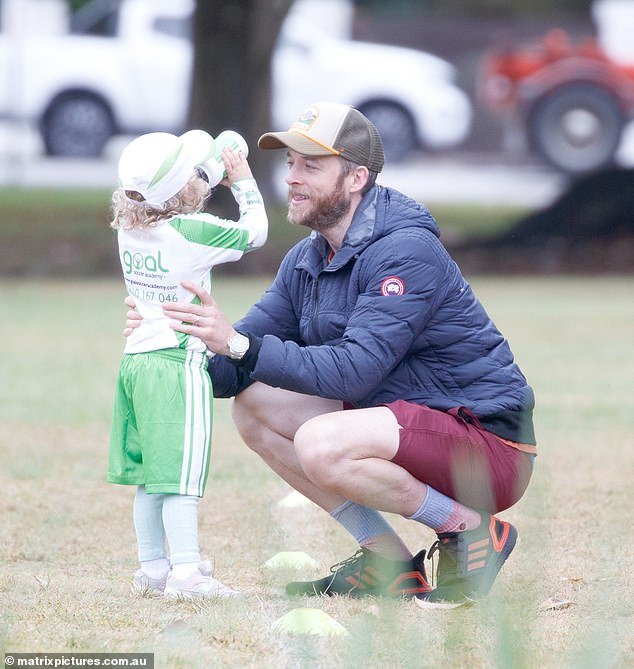 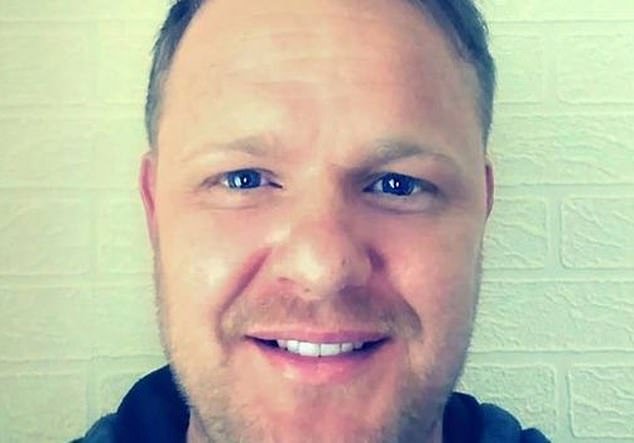 Father clears his name and says he is just a ‘fat gullible dad’ after homeowner posted his picture on Facebook claiming he was loitering suspiciously while walking with his daughter Joey Lennon, from St Helens in Merseyside, was shamed in post on social media Post claimed that Mr Lennon was ‘looking into houses’ and warned … Read more 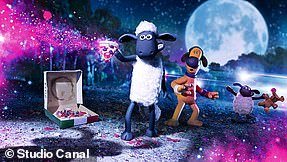 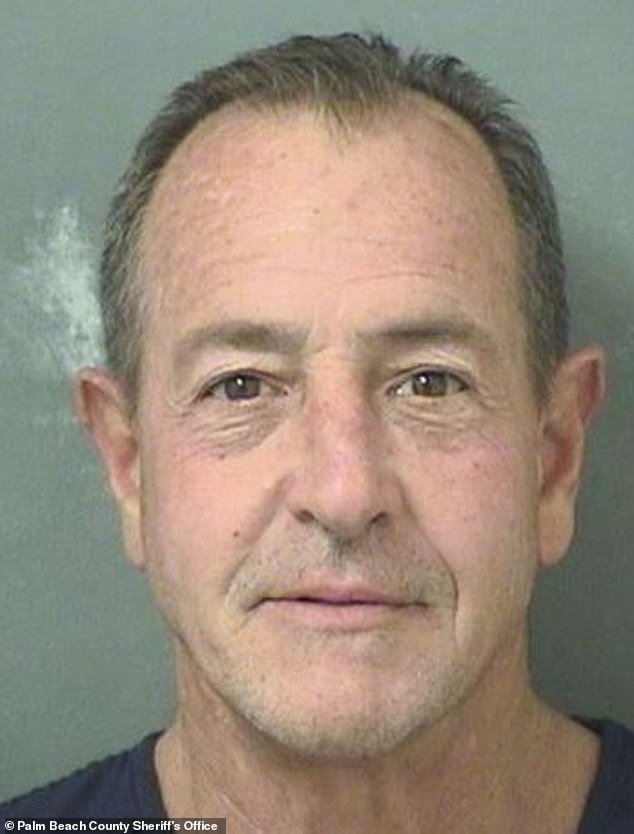 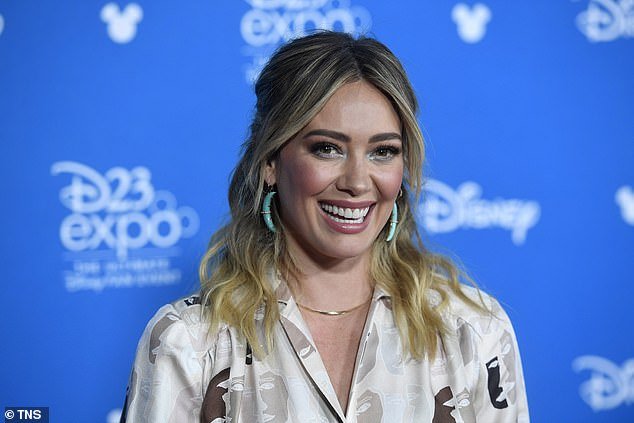 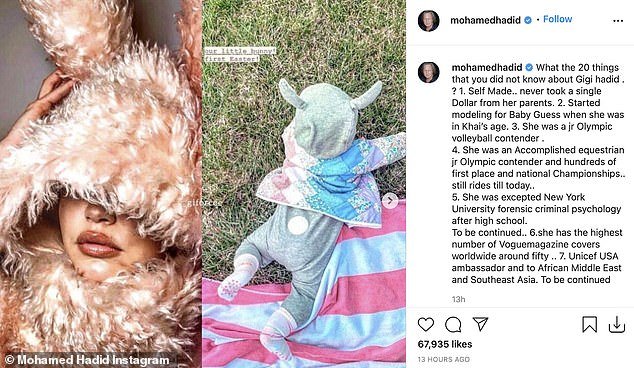 A wheely great dad! Doting father builds his car-mad son, 4, a miniature replica of his own Land Rover for £500 using an old mobility scooter – and it goes up to 8mph Richard Yeomans, 48, built a miniature version of his Land Rover for his son, four Richard, from Wiltshire, remade his blue Land Rover … Read more 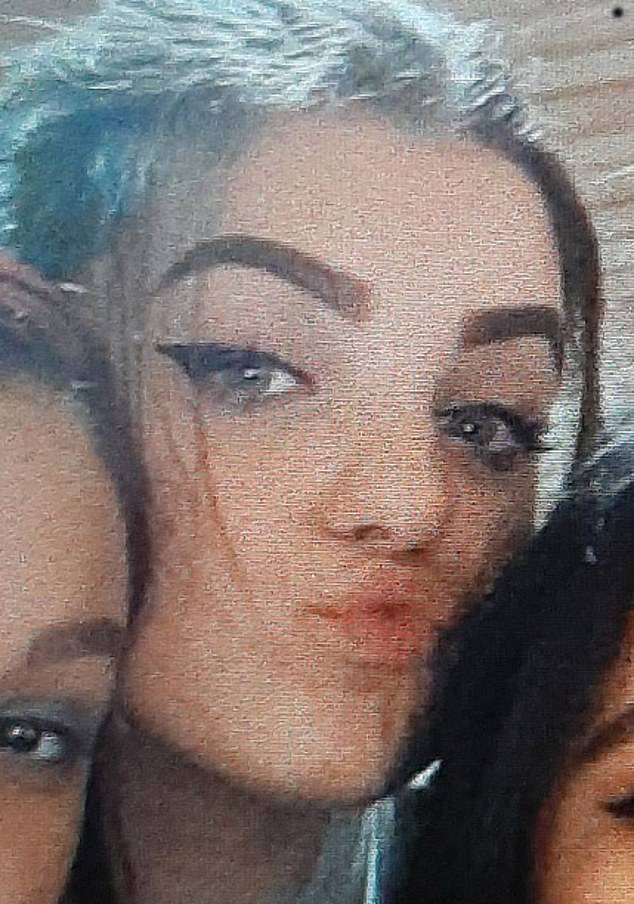 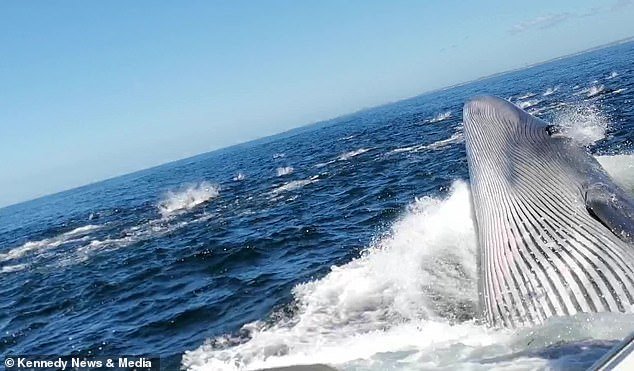 Incredible moment a father is knocked overboard by a WHALE and nearly swallowed as the animal smashes into boat with its mouth open looking for food off of South Africa Marino Gherbavaz, 51, was taking part in whale watching tour with his family  Daughter Gillian, 22, filmed as dolphins hunted sardines off coast of South … Read more