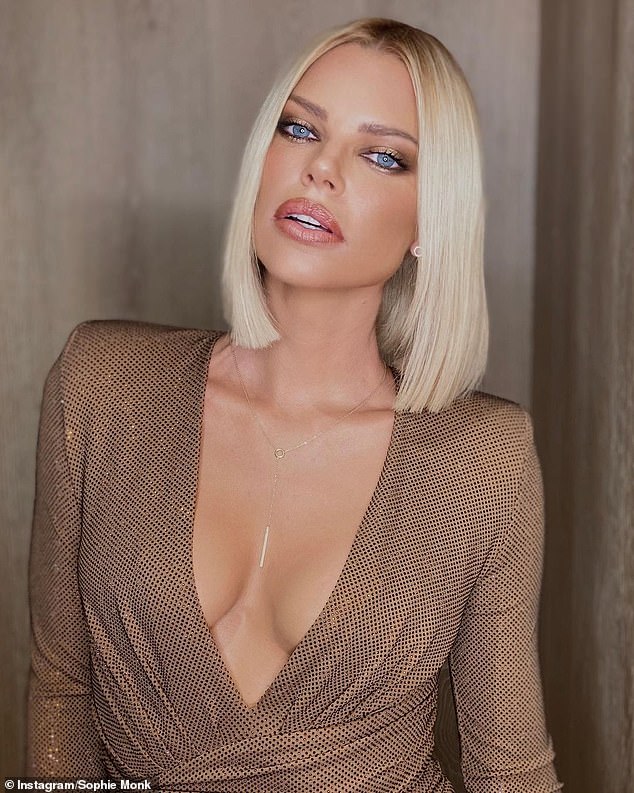 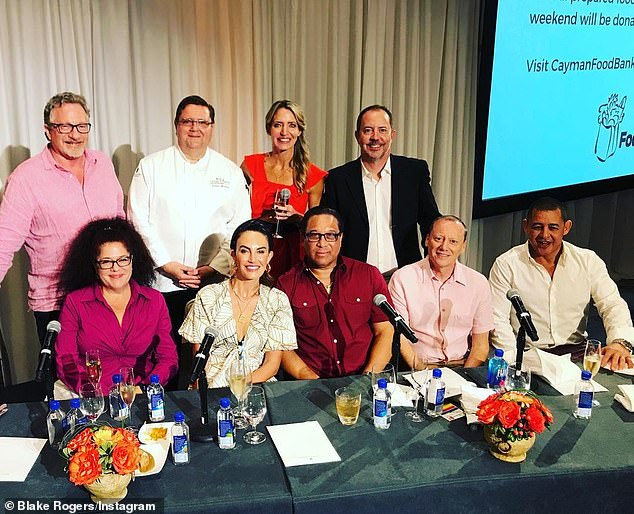 Armie Hammer’s estranged wife Elizabeth Chambers was spotted out for her first public appearance since the actor’s ‘cannibalism’ scandal. The 38-year-old television personality served as a judge at the Cayman Cookout brunch at the Ritz-Carlton, Grand Cayman, which took place from January 15-17. Currently, Chambers resides in the Cayman Islands with her two children, apart from … Read more 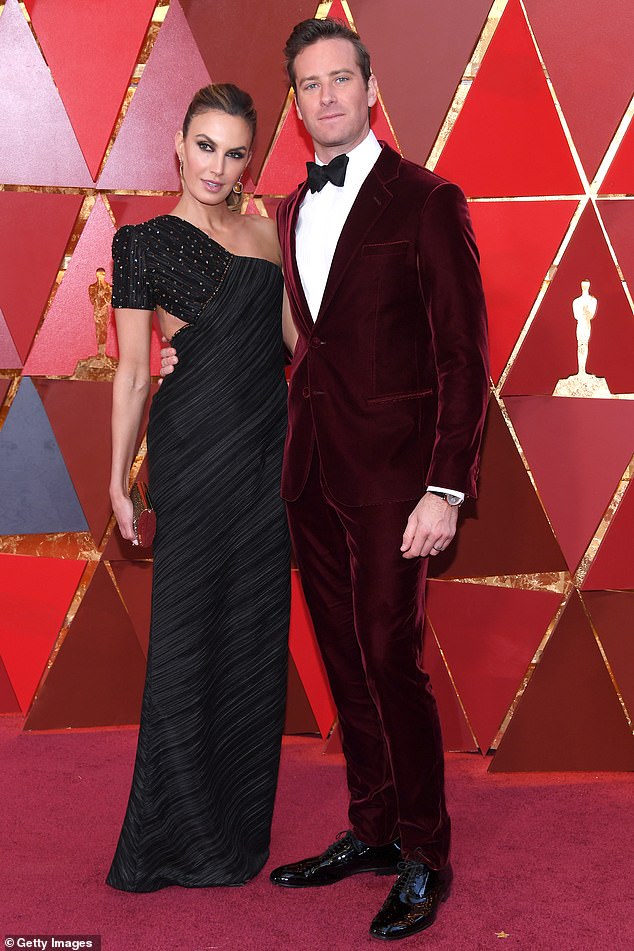 Armie Hammer and estranged wife Elizabeth Chambers have dramatically dropped the price of their $5.8million Hancock Park home, which was listed in September. The former couple reportedly lowered the asking price of the 6,275-square-foot residence by a whopping $800,000, according to the New York Post on Thursday. The colossal reduction comes just days after direct messages depicting fantasies of … Read more 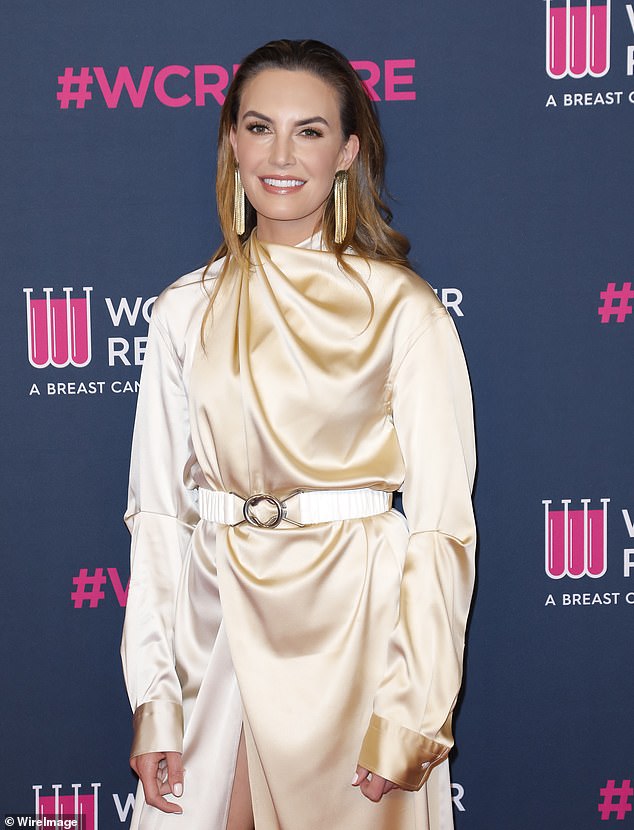 Elizabeth Chambers celebrated daughter Harper’s sixth birthday last week, while quarantining on the Cayman Islands, with a celebrity friend coming to her defense after a troll commented on her Instagram. Chambers, 38, split with Armie Hammer in July, after 10 years of marriage, with Chambers taking her kids to the Cayman Islands, where COVID is … Read more 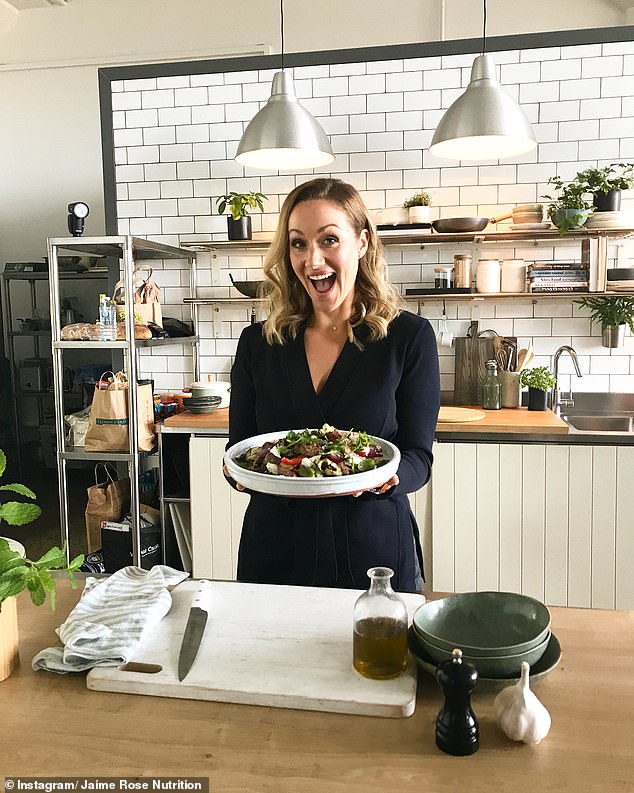 A Sydney dietitian has revealed one of her go-to workday lunch recipes for creamy tuna pasta with pesto. Jaime Rose Chambers posted on Instagram, where she explained that what the dish ‘lacks for in looks, it makes up for in taste’.  ‘I have had so many requests for the recipe for my creamy tuna pesto … Read more 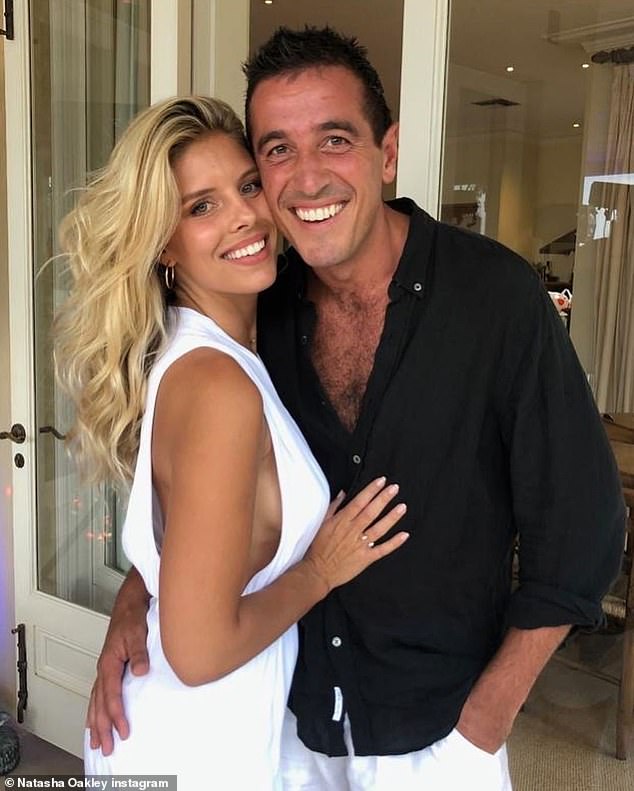 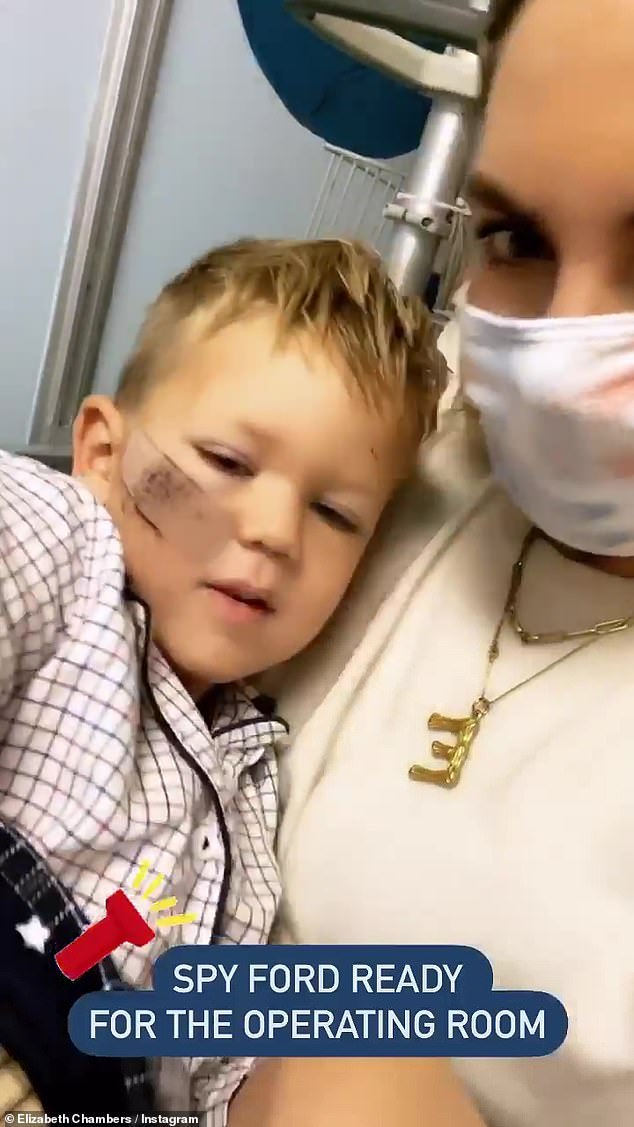 She’s been quarantining in the Cayman Islands with her two young children following her surprise separation from her husband Armie Hammer. And Elizabeth Chambers had to deal with a medical emergency while away from after after her son Ford had an unexpected fall and cut his face. The 38-year-old actress documented her trip to the … Read more 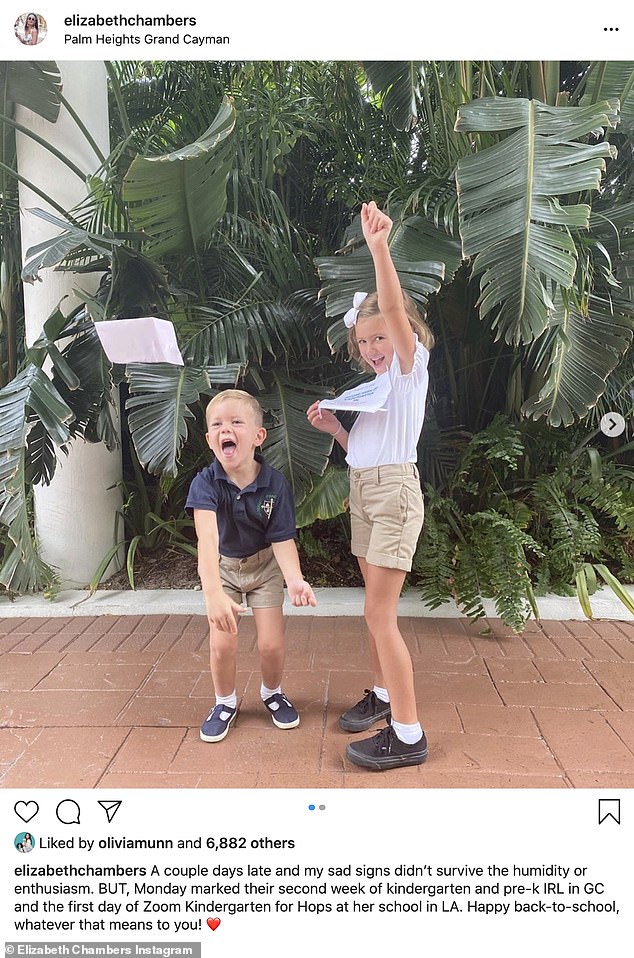 Armie Hammer and his estranged wife Elizabeth Chambers announced their separation following 10 years of marriage and two children together in July. And on Wednesday, the television personality, 38, revealed their three-year-old son Ford Douglas Armand, three, and daughter Harper Grace, five, were continuing their studies in the Cayman Islands, where the trio has been in … Read more 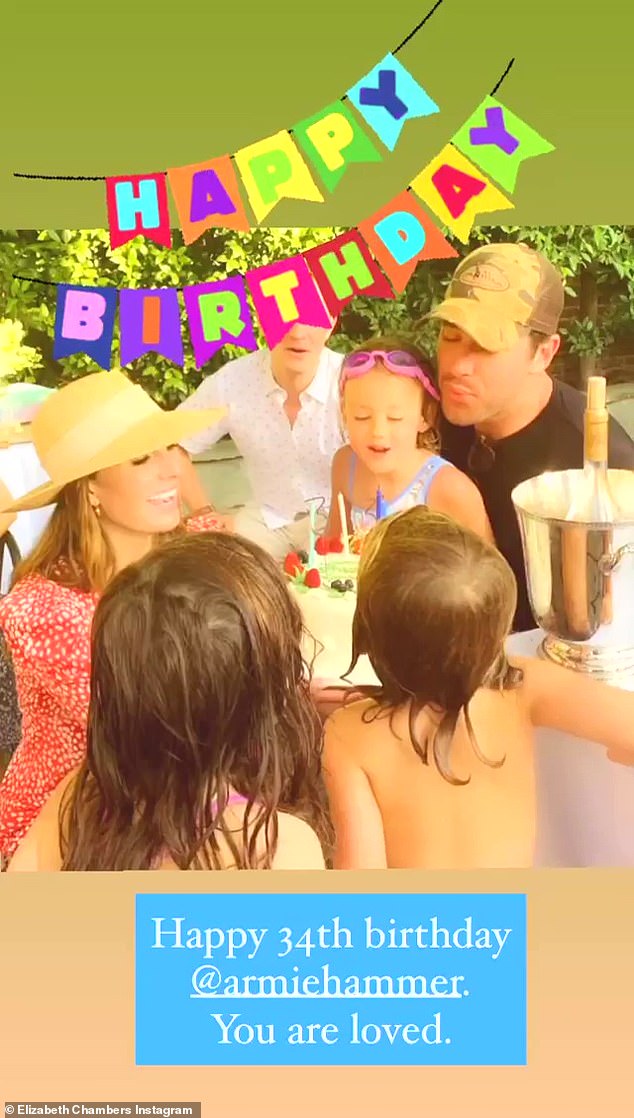 Elizabeth Chambers filed for divorce from Armie Hammer in July, after 10 years of marriage. But the TV personality still wished the Call Me By Your Name actor happy birthday, posting to her Instagram story for his birthday on Friday.  ‘Happy 34th birthday @armiehammer,’ she wrote alongside a photo with their children. ‘You are loved.’  … Read more 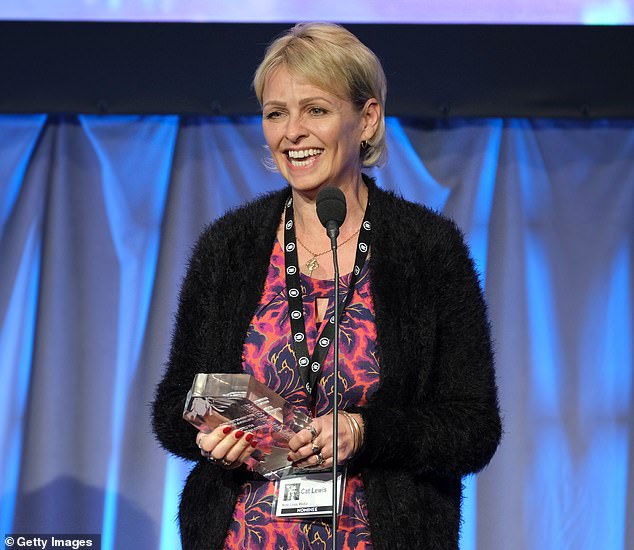 An Executive Producer for the BBC’s Songs of Praise has compared singing Rule Britannia to Nazis singing about gas chambers. Cat Lewis, who is also CEO of television production company Nine Lives Media, weighed in on the controversy surrounding the BBC’s decision to drop the singing of patriotic anthems from the Last Night of the Proms.  … Read more