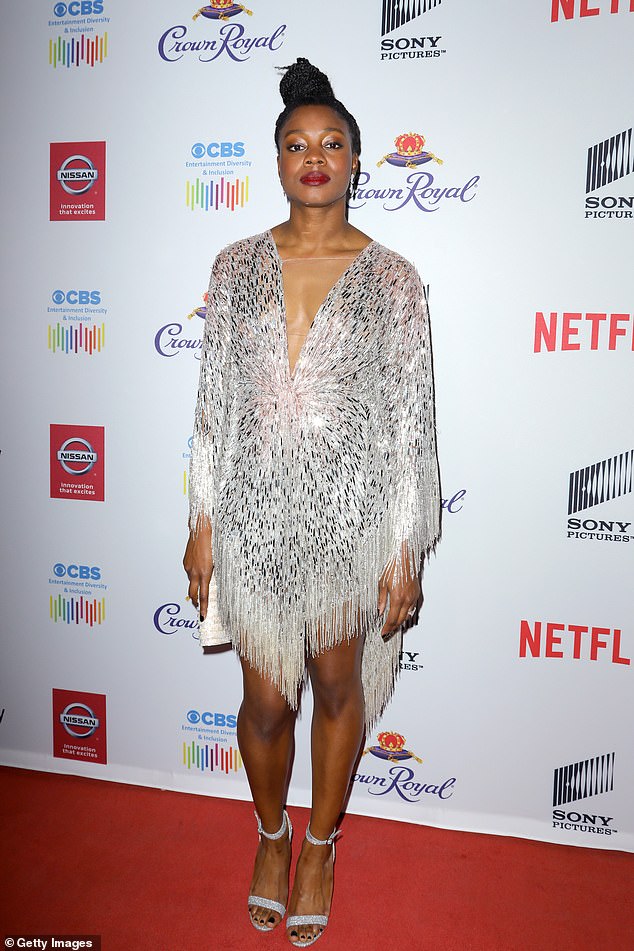 Brie Larson has a new director, with her highly-anticipated Captain Marvel 2 landing director Nia DaCosta. The 30-year-old filmmaker directs the upcoming Candyman remake, currently slated to hit theaters on October 16, and she was long considered one of the front-runners for this coveted directorial gig, according to Deadline. DaCosta takes over for the directorial … Read more

Destiny Child and Candyman appear to have the same message – that you say their name!   Social media users were left in a state of shock with the Thursday release of the trailer for the remake of the 1992 horror film, but couldn’t help but notice the creepy rendition of Destiny Child’s 1999 hit ‘Say … Read more