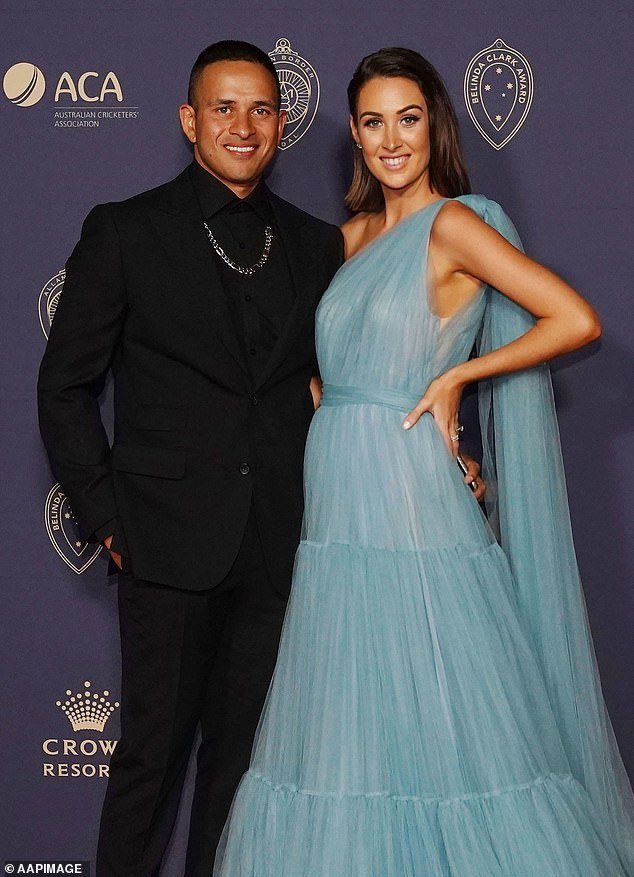 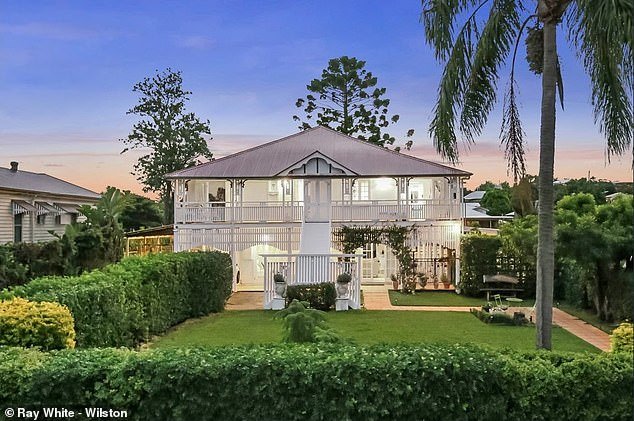 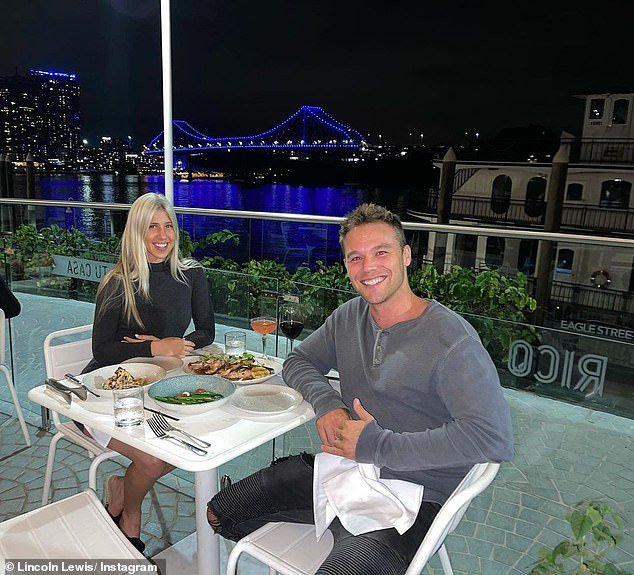 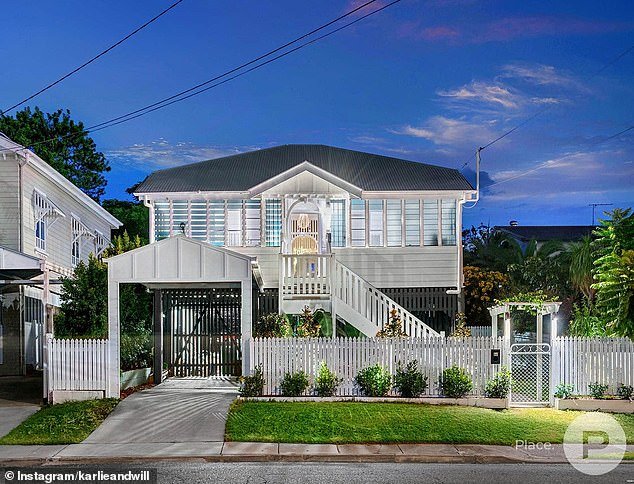 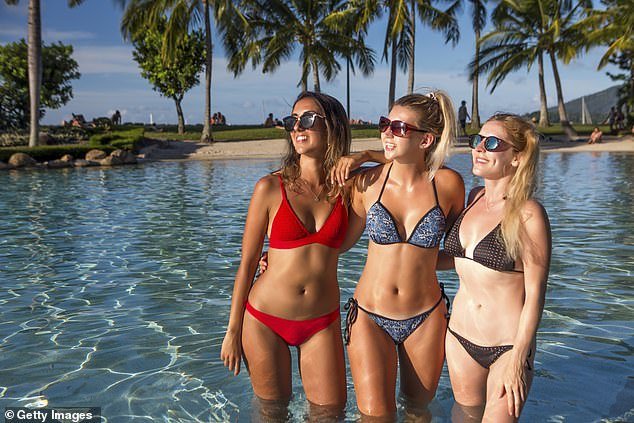 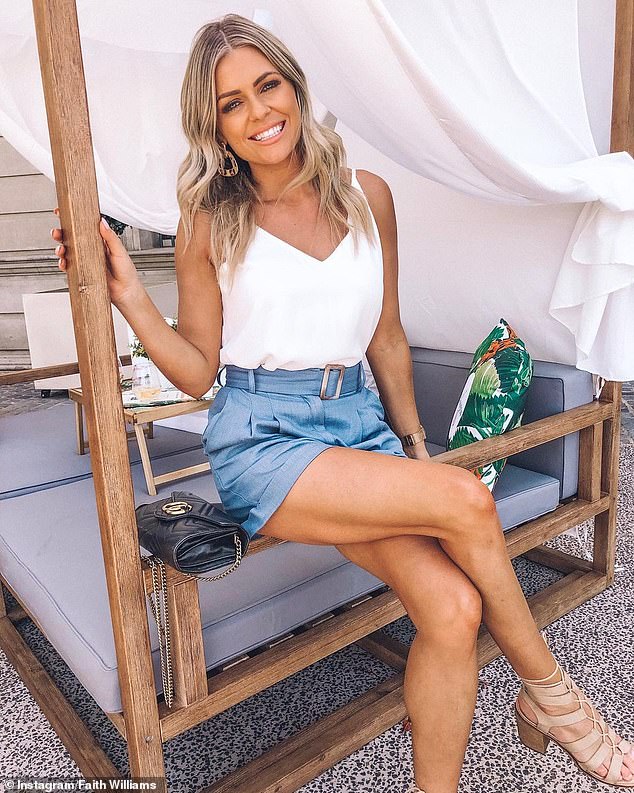 A top hairdresser has shared the five common bad hair habits she has seen over years of treating clients, and how to fix them. Faith Williams, from Brisbane, said she has ‘seen it all’ when it comes to people’s hair, and often men and women get into bad habits that they don’t realise are doing … Read more 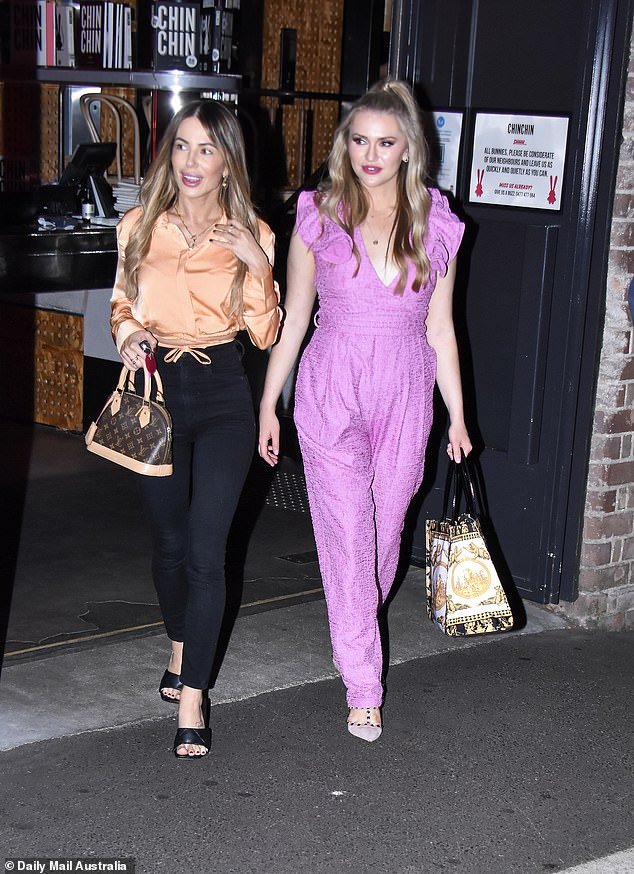 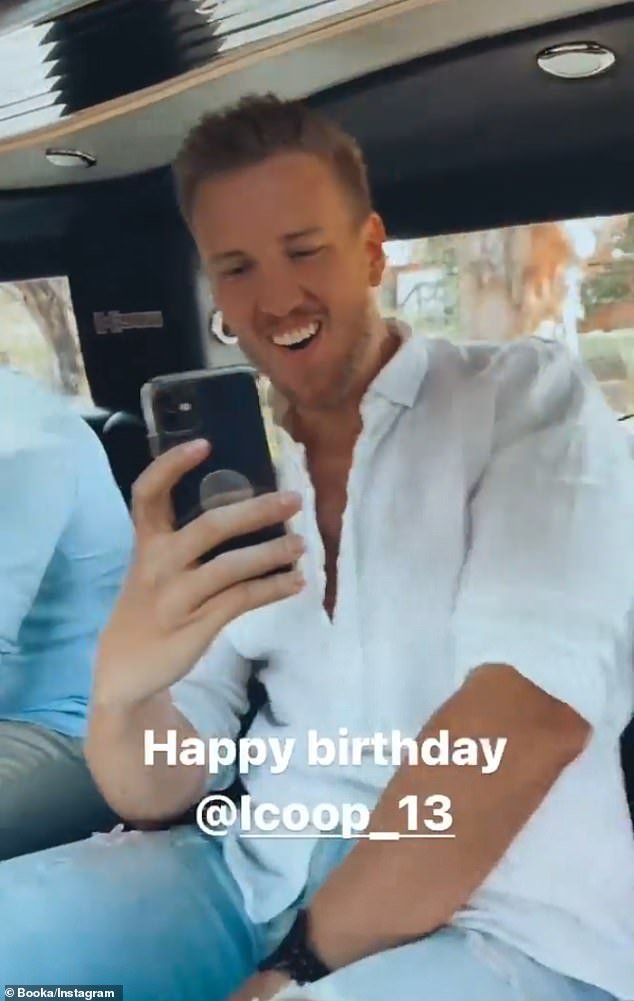 Married At First Sight’s Liam Cooper was ‘betrayed’ after ‘wife’ Georgia Fairweather appeared in a video where Jason Engler made a homophobic slur against him.  But there’s no bad blood between Liam and Georgia, with the pair seen celebrating his 30th birthday on Sunday with their co-stars Booka Nile and Samantha Harvey.   In footage shared … Read more 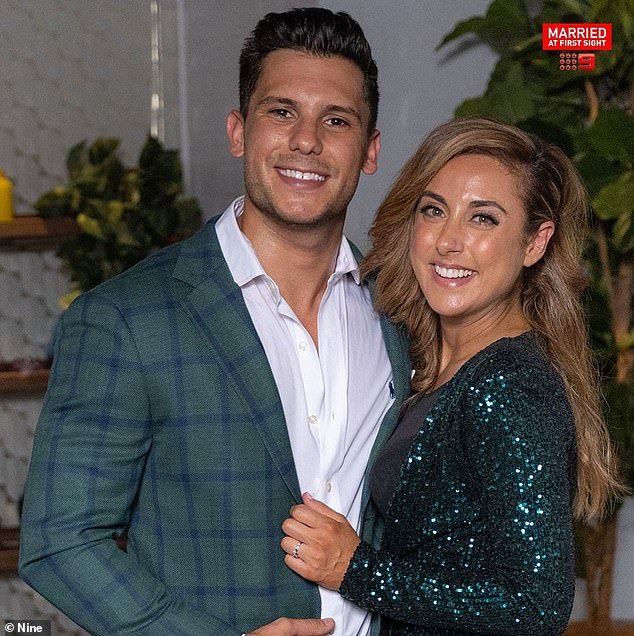 Married At First Sight’s Kerry Knight has broken her silence after her ‘husband’ Johnny Balbuziente was dragged into a leaked-video scandal. Footage resurfaced this week of Johnny laughing along as his co-star Jason Engler called bisexual groom Liam Cooper ‘ugly’, ‘chubby and ‘full-blown homosexual’ – even though Liam has made it clear he is attracted to both women … Read more 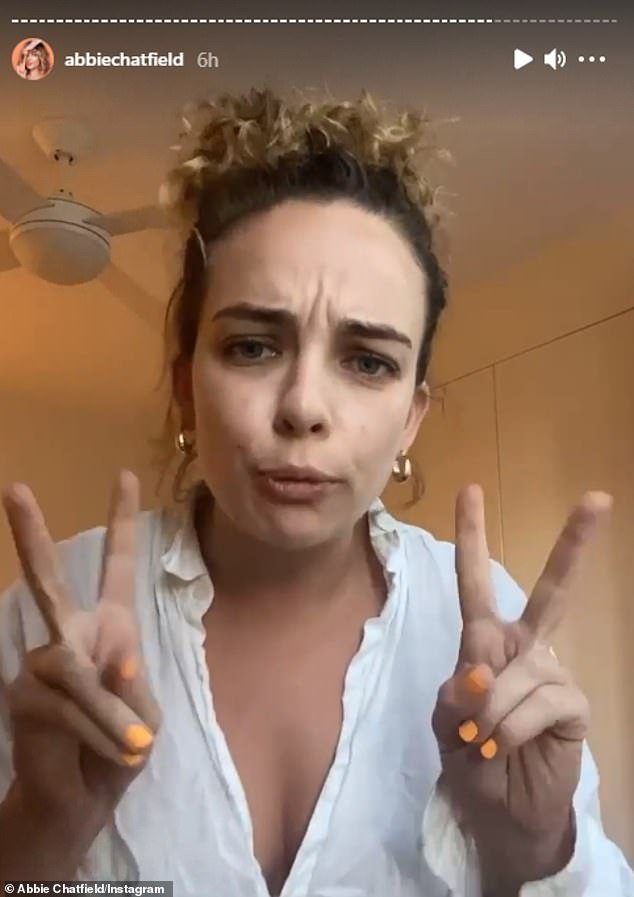 Abbie Chatfield has lashed out at Married At First Sight’s Jason Engler, after footage emerged of him using a homophobic slur against his bisexual co-star Liam Cooper. The former Bachelor star, 25, branded Jason a ‘piece of s**t’ on Tuesday night in a string of furious videos, after the shocking footage came to light earlier … Read more