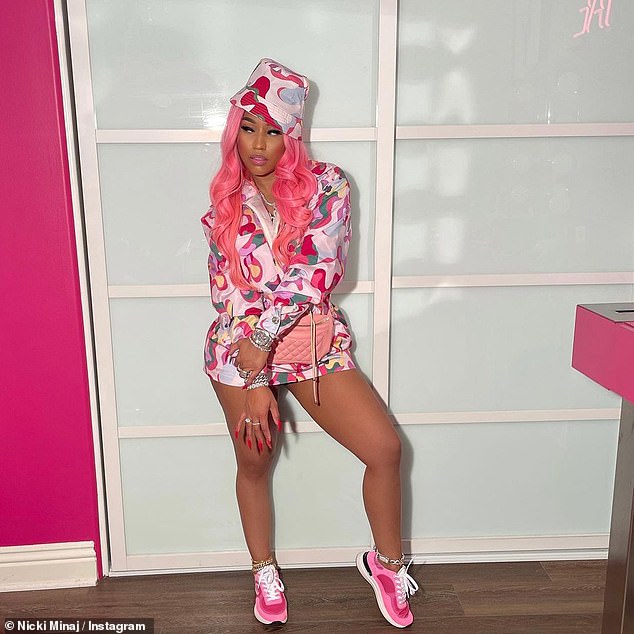 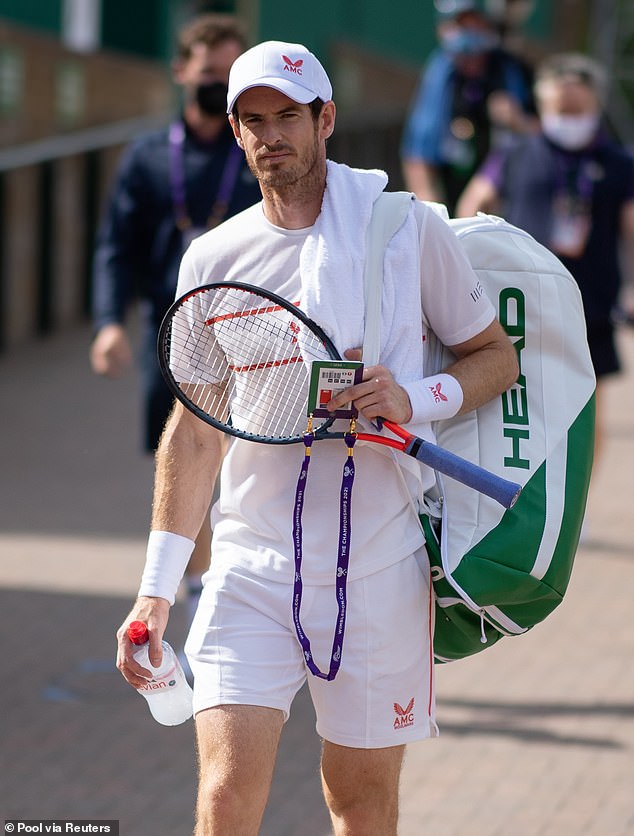 Andy Murray has opted to mark his first appearance at Wimbledon in four years by wearing a new kit – par of which is made from wool. The British tennis star, 34, who has not played at the prestigious tournament since 2017, will wear a merino wool jersey. Stars have not routinely worn wool since … Read more 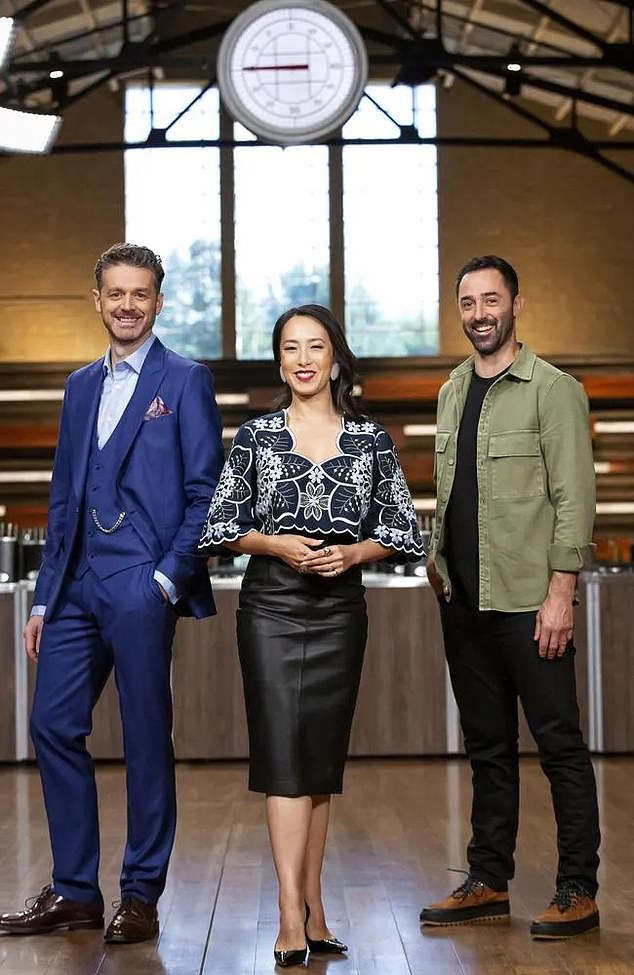 MasterChef Australia judges Melissa Leong, Andy Allen Jock Zonfrillo eat all sorts of food when they’re taking part in the cooking show.  However when they are off camera, all three have go-to favourite snacks – and some things they would rather not eat.   Melissa tells The Herald Sun that the trio are partial to the toasted … Read more 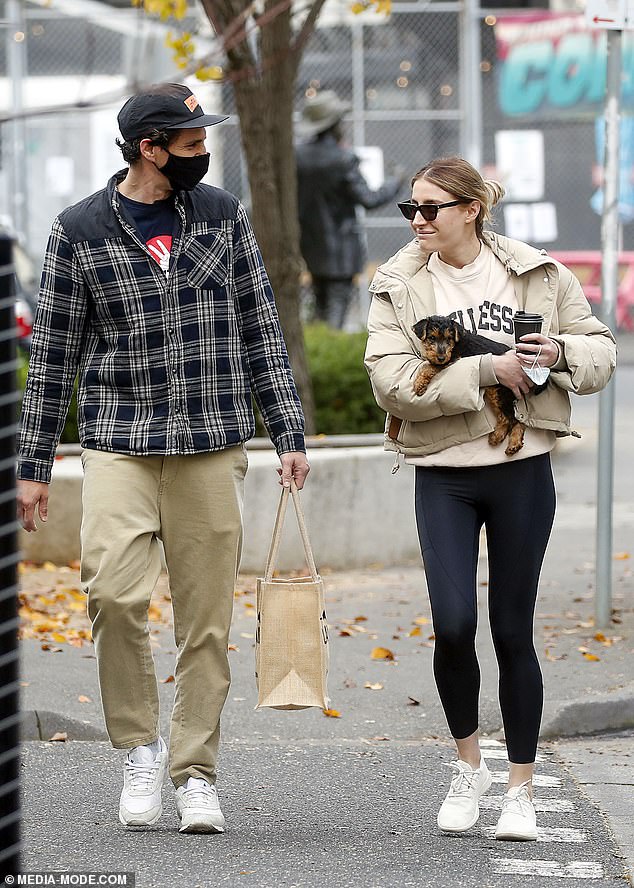 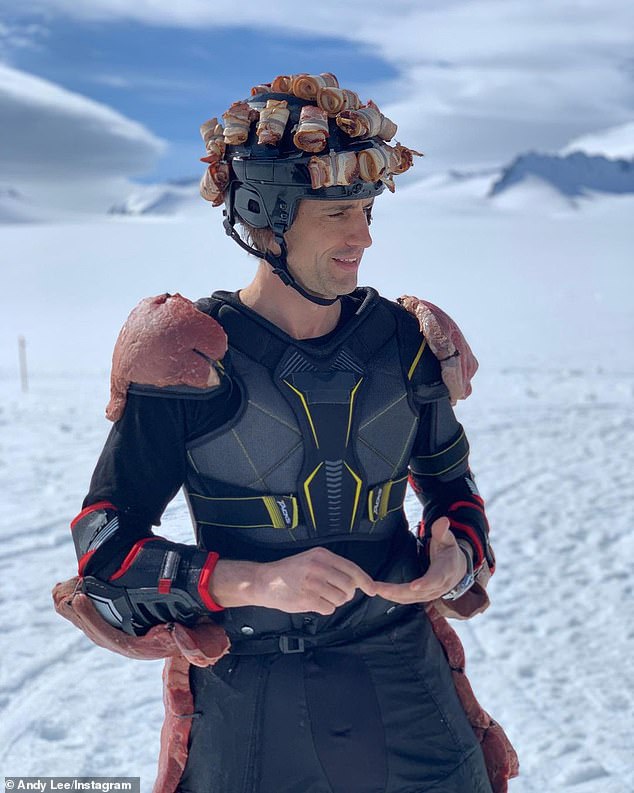 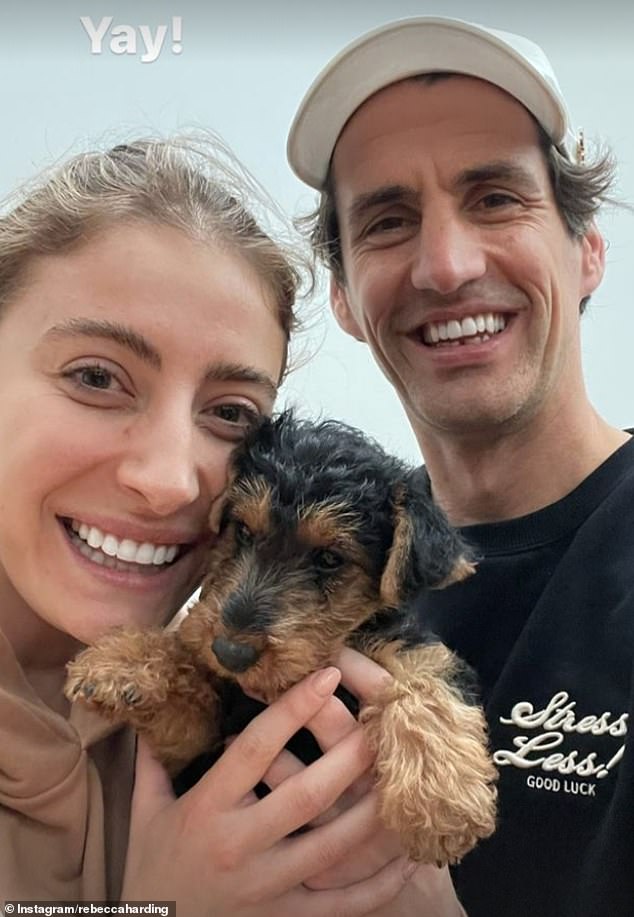 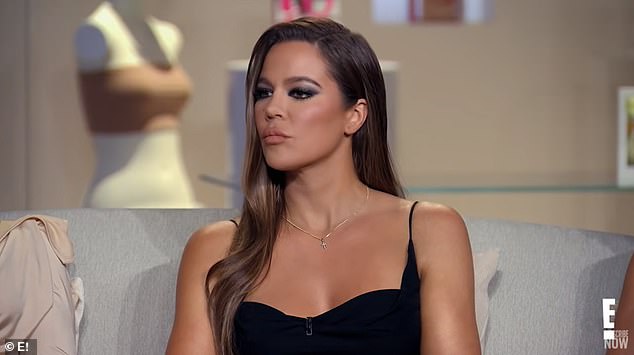 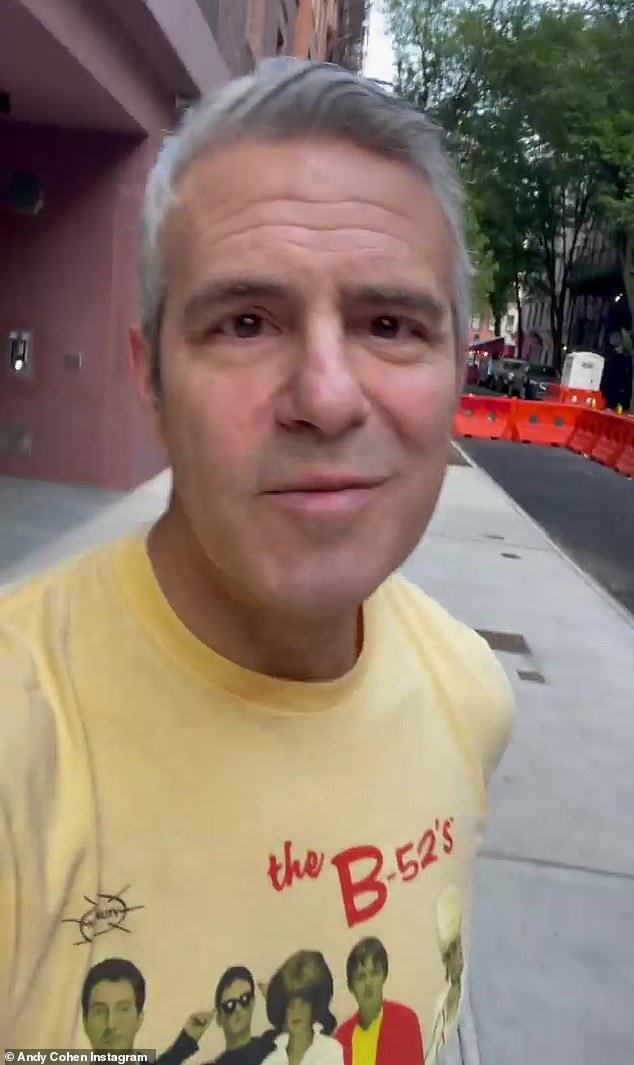