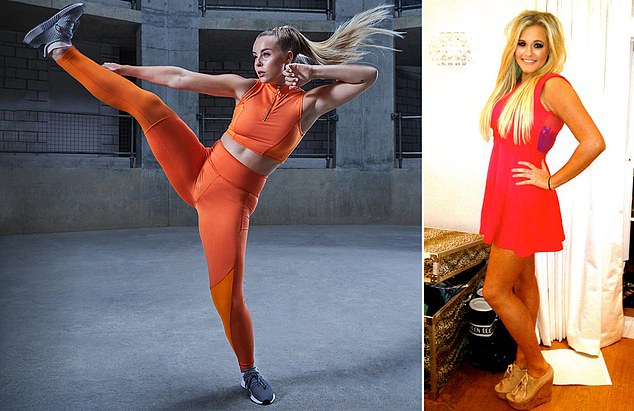 Double Take has survived the pandemic with the assistance of cash and loans from Mash Holdings – her father’s personal company.

Billionaire Ashley said he would continue to financially back SportFX for the ‘foreseeable future’.

SportFX makes products which it says are designed to withstand the rigours of busy and varied lifestyles, promising ‘whether you’re bossing it at work, in the gym or on the dancefloor, we have you covered’.

Financial documents for the year to April 2020 – made available in recent days – reveal that Double Take owes more than £1.6million to Mash Holdings.

Matilda is Ashley’s youngest daughter. His eldest daughter Anna is married to Michael Murray, who has an influential role at Ashley’s Sports Direct to House of Fraser retail empire.

A spokesman for the Ashley family did not comment last night.