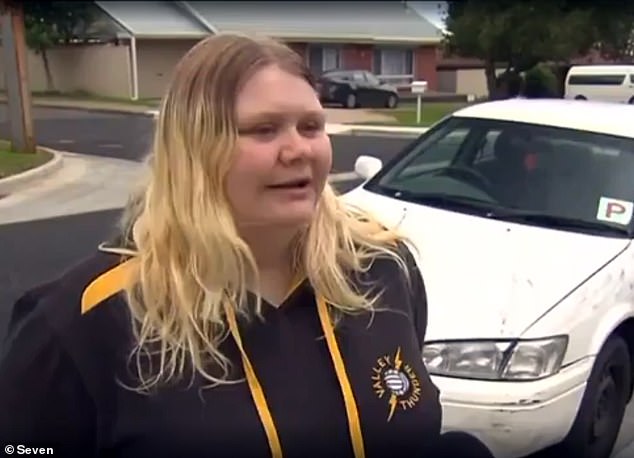 Vanessa Osovnikar’s boyfriend was waiting in her Toyota for her to finish workAs he sat in the passenger’s seat, a man allegedly jumped into the driver’s seatHer boyfriend fled the car, but left his phone behind – which they tracked Couple told police where the alleged offender was – leading to the man’s arrest

A quick-thinking female driver tracked down an alleged car thief using a mobile phone app, leading to the man’s arrest.

Vanessa Osovnikar’s boyfriend was waiting in the passenger seat of her Toyota Sedan on Sunday night as she finished work in Adelaide’s CBD, when a man allegedly opened the door and jumped behind the wheel.

Her boyfriend was forced to flee the car, leaving his iPhone behind, as the alleged offender drove away, 7News reports.

The couple used Vanessa’s phone to call police before using location-sharing app Life360 to trace the alleged carjacker’s movements throughout the city, relaying his whereabouts to officers.

A police helicopter followed the car for about an hour as it travelled throughout the CBD and surrounding suburbs.

The suspect eventually abandoned the car at the intersection of Payneham Road and Ashbrook Avenue, in Payneham.

The man, a 27-year-old from Croydon Park, was arrested a short time later by patrols who had been directed to his location by the police helicopter.

He was charged with illegal use of a motor vehicle, drive disqualified and drive in a manner dangerous.

He was refused bail to appear in the Adelaide Magistrates Court on Tuesday. 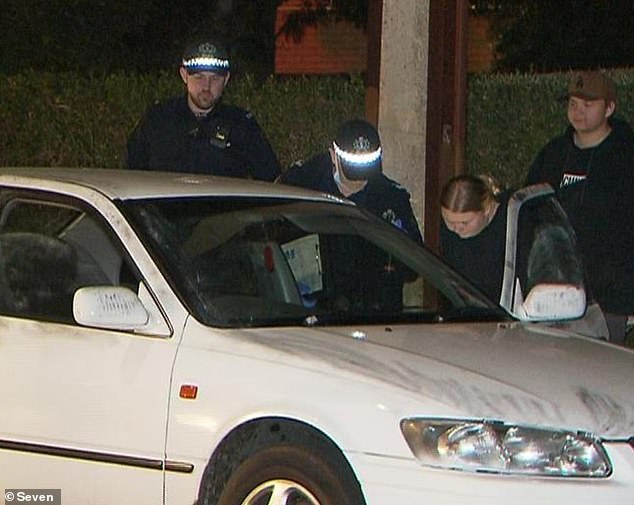