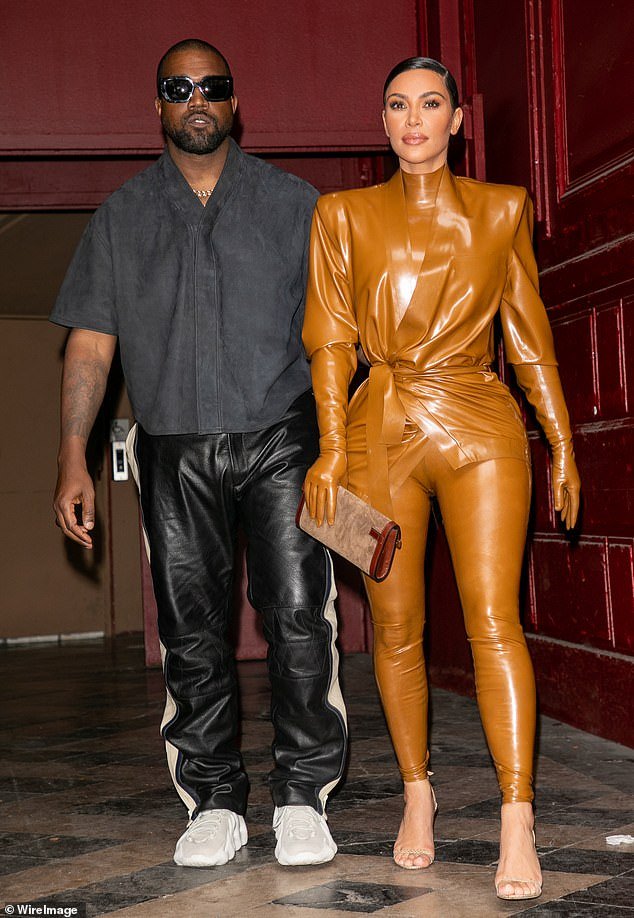 By Kelby Vera For Dailymail.com

The rapper/fashion designer’s filings are practically the same as his reality star ex’s, according to TMZ, with West asking for joint legal and physical custody of North, seven, Saint, five, Chicago, three, and Psalm, almost two.

Joint custody would not necessarily mean a 50/50 arrangement, with Kim likely to be their primary caretaker.

Going forward, the couple almost certainly work out an arrangement to be approved by the court.

As previously reported, the pair are committed to co-parenting.

Neither Kanye or Kim – both Forbes billionaires – will seek spousal support. Both have agreed to pay for their own legal fees.

Split: Kanye West has responded to Kim Kardashian’s divorce petition, asking for joint custody of their four children. They’re seen in March 2020 above 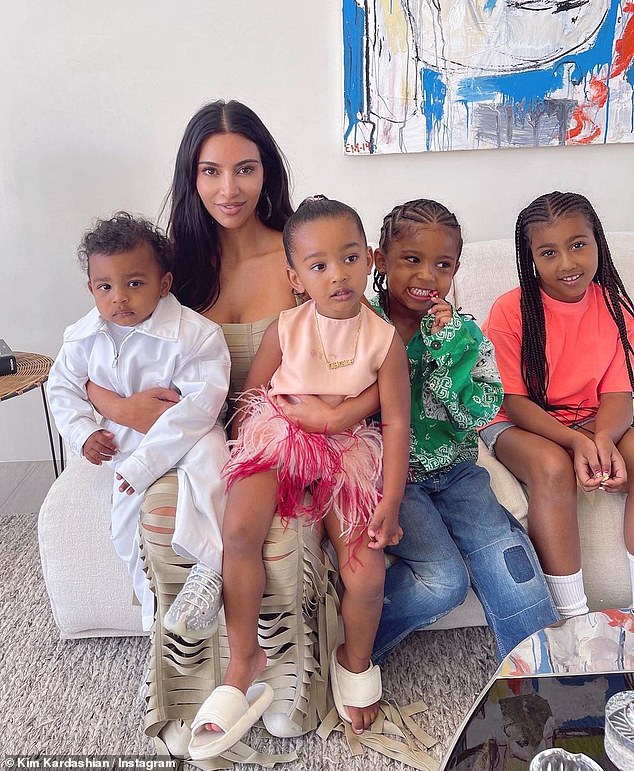