A married man allegedly took his 4-foot, special needs girlfriend to the Nevada desert under the premise of doing an S&M photo shoot where he instead bound her to a signpost as he watched her die of asphyxiation, according to a criminal complaint filed this week.

John Chapman, 40, is to be formally charged with kidnapping, resulting in the death of Jaime Rae Feden, 33, whose naked body was found tied to the signpost on October 5.

Chapman, who was initially arrested a month after the discovery of the 75-pound woman’s remains in the desert outside Las Vegas, allegedly admitted he killed Feden for her money, the complaint says. 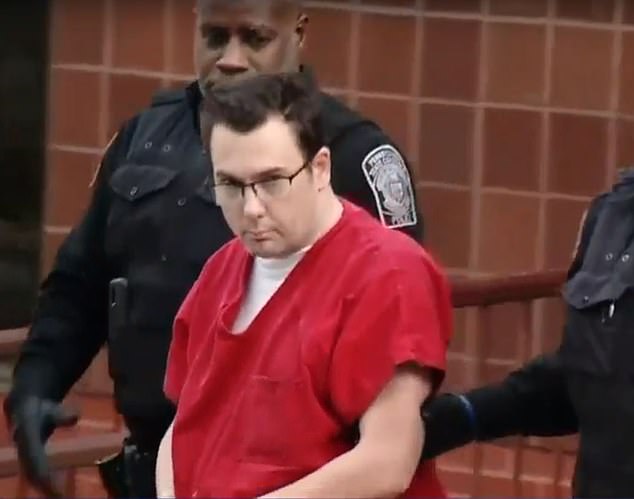 John Chapman, 40, is to be formally charged with kidnapping, resulting in the death of Jaime Rae Feden, 33, his special needs girlfriend 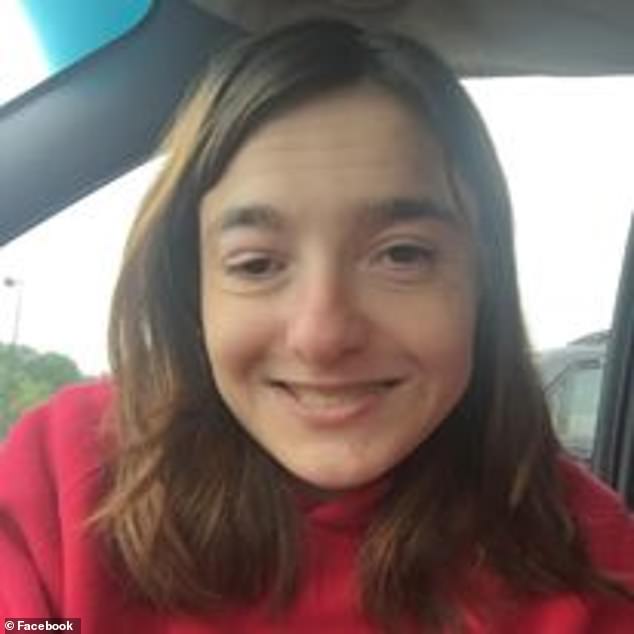 Feden, who was only 4-foot tall, and weighed 75-pounds, was found dead in the desert outside Las Vegas

He is to be formally charged next month, the Pittsburgh Post-Gazette reports.

If convicted, he faces life in prison.

Chapman had been living in Bethel Park, Pennsylvania, with a wife he married almost a year before he was arrested.

His wife Maureen claimed she did not know he was dating Feden – who had VATER syndrome, a series of birth defects that affect several parts of the body and caused her short height – until he called from the police department and confessed to her.

Authorities said he drove Feden, with whom he had a tumultuous relationship, from Bethel Park to Las Vegas, in mid-September. He had taken her on a vacation and to go house hunting.

‘However, Chapman had planned to kill (Feden) before they left Pennsylvania and he had a kill kit ready before their departure for Nevada,’ according to a court affidavit signed by FBI Special Agent Jesse Laramee.

Sometime around September 25th, ‘Chapman convinced (Feden) to drive into the desert under the pretext of participating in an S&M (sadomasochistic/bondage) themed photo shoot’ in Lincoln, County, Nevada, Laramee wrote in the affidavit. 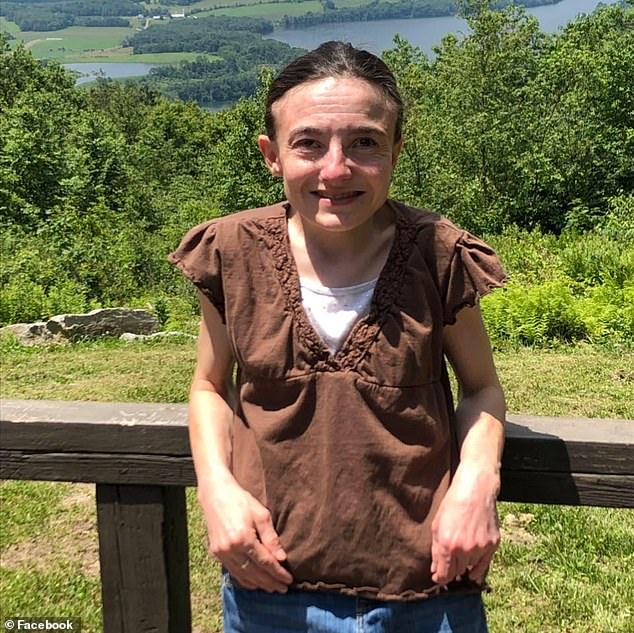 Feden was born with VATER syndrome, a series of birth defects that affect several parts of the body and caused her short height

‘Chapman stated he bound (Feden’s) hands and feet with plastic zip ties and affixed her to a signpost. He then applied duct tape to her mouth and then to her nose until such time she was unable to breathe. He then watched (Feden) die from asphyxiation.’

After the killing, the FBI said, Chapman returned to Pennsylvania, lived at Feden’s house and used her Facebook Messenger to pose as her to ward away family and friends who might grow suspicious.

Police went to do a wellness check on the woman at her home in Bethel Park, after she had not been seen since September 15.

Chapman’s wife Maureen said she was in disbelief when she got the call from her husband confessing he had murdered the woman.

The shocking news led her to question their entire relationship and his ‘double life’, like claims he was visiting family and lying about his job. 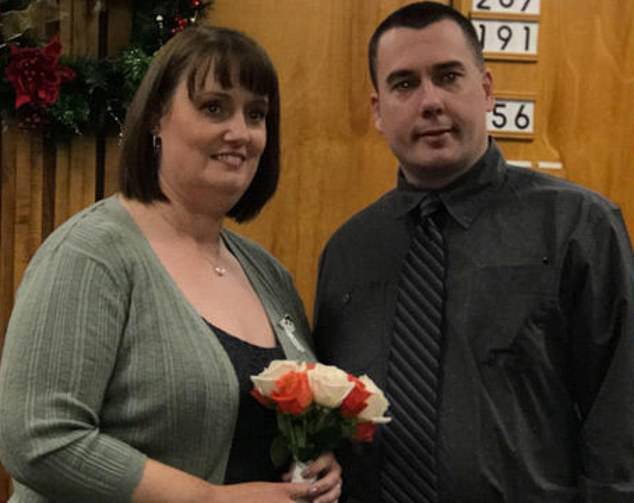 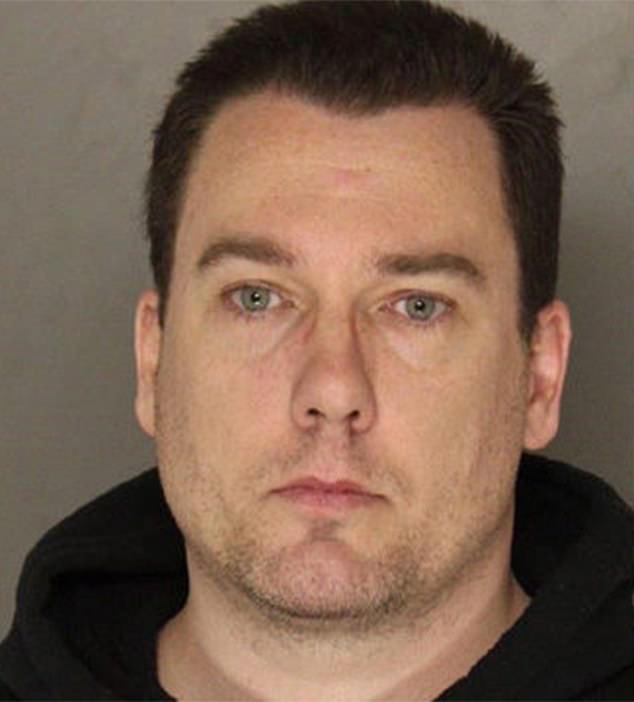 The shocking news about Chapman’s double life led his wife Maureen, she says, to question their entire relationship

Chapman reportedly told Maureen: ‘I killed her because I had to.’

Maureen said Chapman told her he was taking her truck for a work trip in Las Vegas after visiting his relatives in Bethel Park.

Chapman’s Facebook page has no mention of a relationship and at one point claimed he was single.

His bio, which has been scrubbed, had read: ‘I’m a 39 year old single guy from Pennsylvania. I’ve lived here most of my life. I’m always trying to meet new and interesting people.’

Any romantic relationship to Maureen is obscured further when he commented ‘Lookin good sis’ under his wife’s latest profile picture and listed her as his ‘sister’.