Natalia Monakova and Yuri Alferov, both 25, were dead at the scene in Moscow The party was for Instagram influencer Ekaterina Didenko’s 29th birthday  Victims suffered Co2 poisoning after the dry ice was mixed with pool waterShe was among those in intensive care after her husband Valentin Didenko, 32, unloaded 55lb of dry ice in a pool to create a dramatic ‘visual effect’

By Will Stewart for MailOnline

Two people were killed and six were in intensive care after dry ice thrown in a swimming pool caused acute poisoning at a popular Russian blogger’s birthday party.

The victims suffered from carbon dioxide poisoning after the dry ice was mixed with pool water.

Some guests were reported to have suffered from chemical burns.

Party-goers Natalia Monakova and Yuri Alferov, both 25, were confirmed dead at the scene.

The party was for blogger Ekaterina Didenko who was celebrating her 29th birthday.

The party was for blogger Ekaterina Didenko, pictured at hospital after the tragedy in Moscow, who was celebrating her 29th birthday 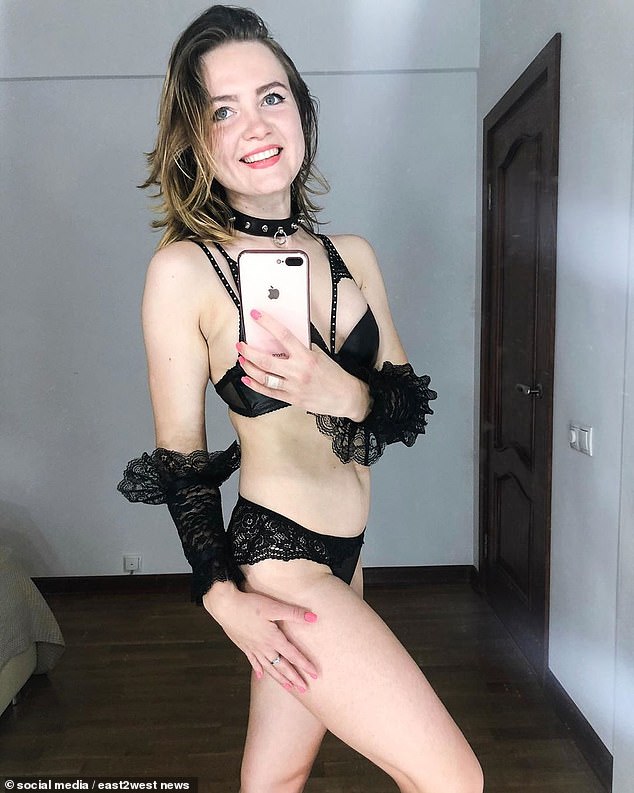 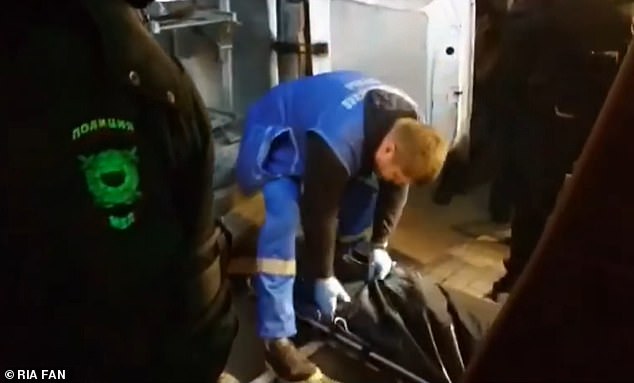 She was among those in intensive care after her husband Valentin Didenko, 32, unloaded 55lb of dry ice to create a dramatic ‘visual effect’ intended to impress guests at a Moscow pool and sauna complex.

He too was in intensive care after emergency services were called to the party.

Ekaterina – who was initially wrongly reported to have been killed – posted: ‘I am alive, I am behind the doors of an intensive care ward. 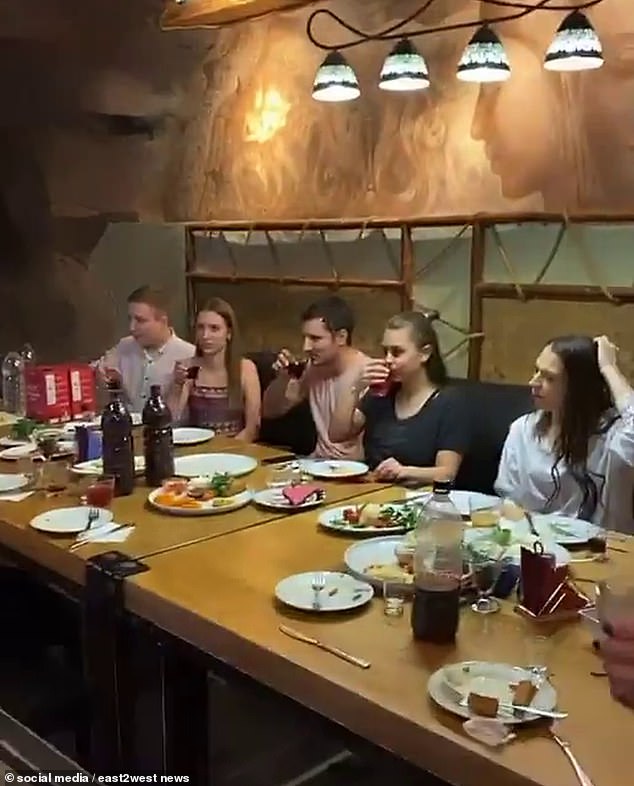 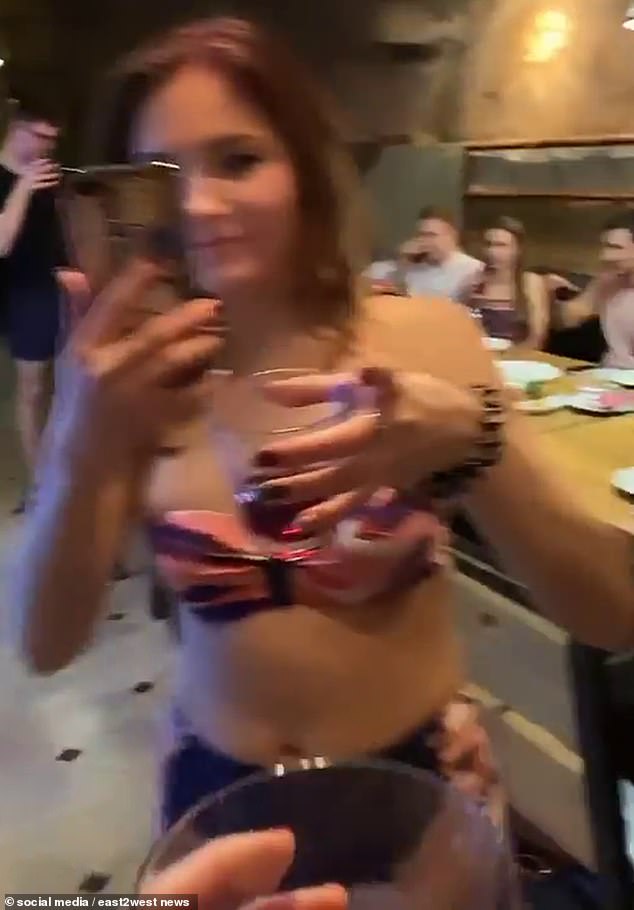 ‘Valya (husband Valentin) is in the intensive care, I don’t know what state he is in.’

The vapour can cause high levels of carbon dioxide in blood when released in a poorly ventilated space.

Valentin wanted the dry ice ‘to create an impressive steam show’ as party guests jumped into the pool.

But as soon as the ice was poured, people started fainting.

Moments earlier guests had been laughing and clinking glasses. 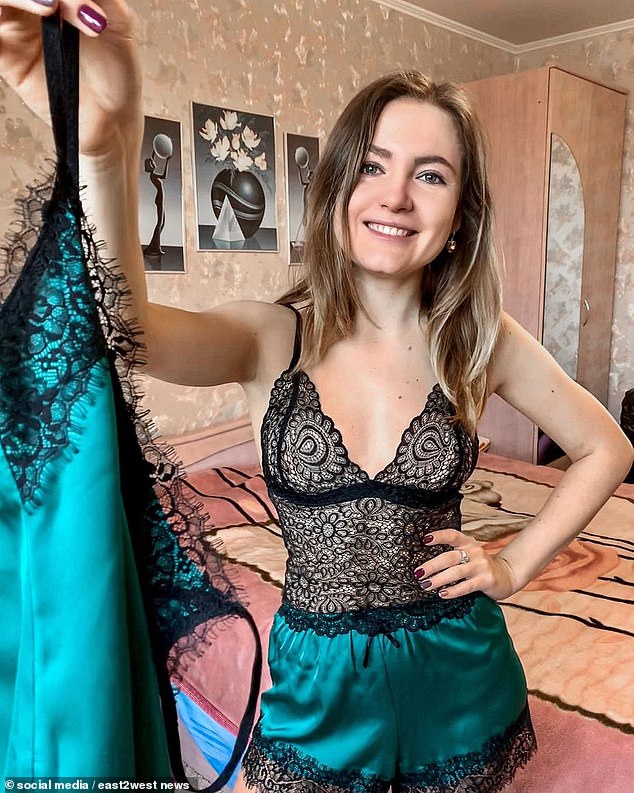 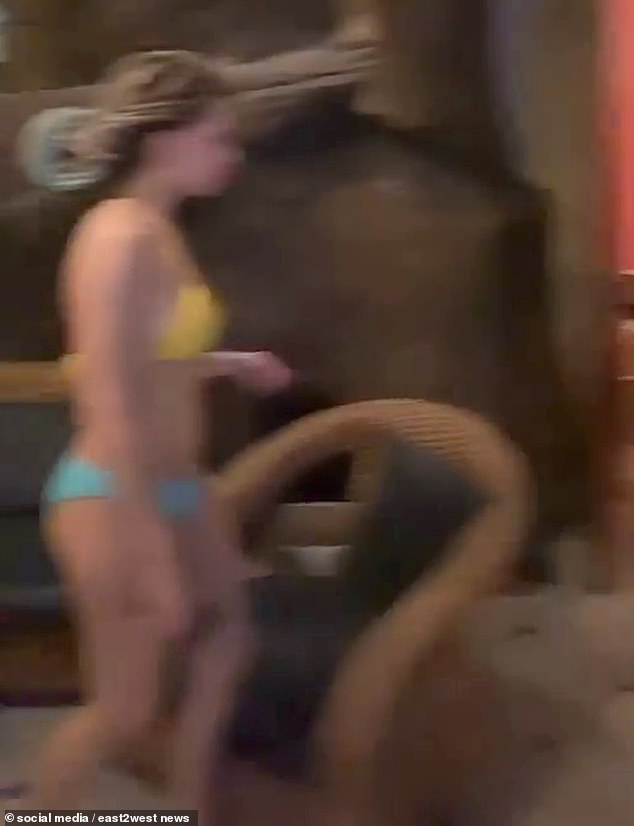 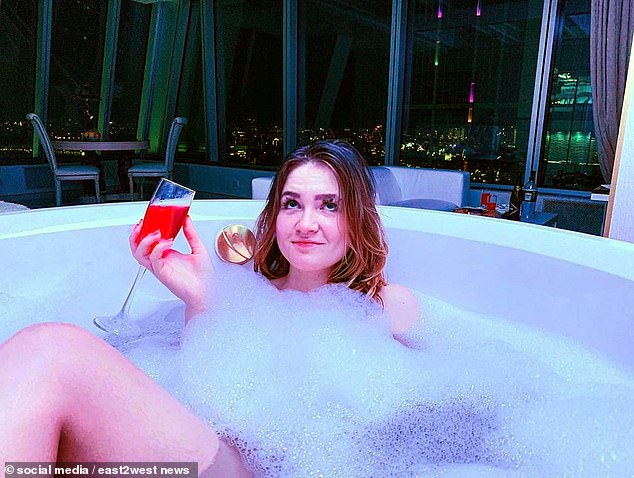 A highly qualified pharmacist, she gives advice on keeping home medicine cupboards leaner and more effective while also sharing intimate moments of her own life.

In some videos she is seen filming chemical experiments with her young daughter. 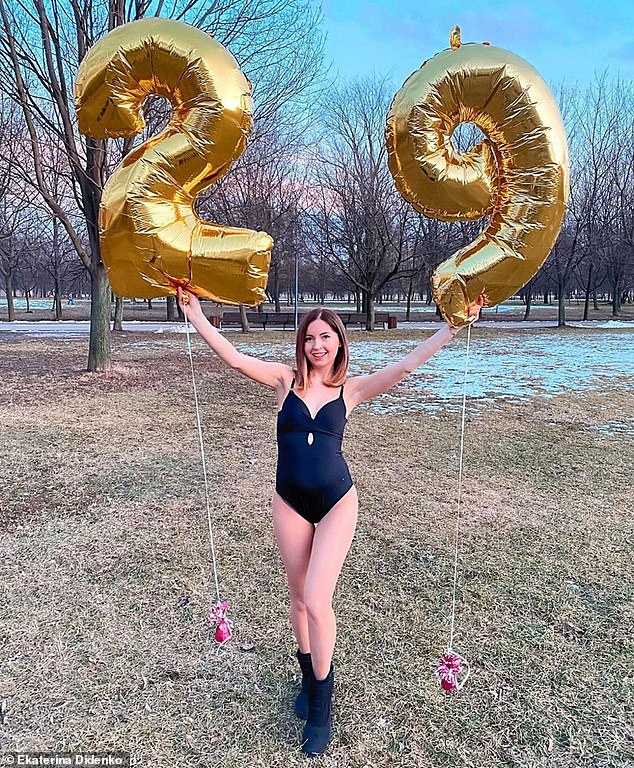 A big crowd of the couple’s friends were seen clinking glasses moments before the tragedy in the south of Moscow.

Ekaterina’s husband Valentin bought dry ice ‘to create an impressive steam show’ as the party guests jumped into a pool.

But as soon as the ice was poured in people started fainting. Paramedics failed to rescue two of the guest who were pronounced dead at the site.

The Russian Investigative Committee confirmed a criminal case was opened into causing death by negligence.

The ‘preliminary reason for the death of three (partygoers) was mechanical asphyxia because their airways were blocked’, reported crime channel 112.

The three were in the pool when the dry ice was released and could not breathe.