By Paul Revoir Media Editor For The Daily Mail

The amount of time younger viewers spent watching the BBC and other main TV channels has plunged 40 per cent over four years, a report says.

Those aged 16 to 24 are devoting just 38 minutes a day to the major broadcasters in favour of Netflix and Amazon Prime, figures by Ofcom reveal.

The report comes as the BBC desperately tries to stop young people – who are key to the future of the corporation – deserting it for US streaming giants.

The Small Screen: Big Debate review into public service broadcasting also found radio made up less than a third of younger people’s listening, while music services like Spotify was 45 per cent. 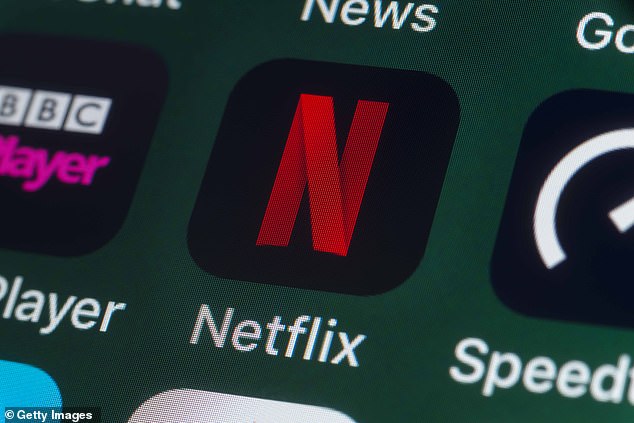 Even over-55s are watching less broadcast TV – a decline of 3 per cent to five hours and 15 minutes a day.

The report, which examines the period between 2014 to 2018, pointed to the pressure the BBC was under over the licence fee with revenue for TV falling every year.

It found youngsters were so glued to Netflix that they were more likely to watch a BBC show on the streaming app than on the iPlayer. Netflix offers shows including Call The Midwife and Sherlock.

The report also raised fears about the impact that more people abandoning linear TV services would have on BBC funding. 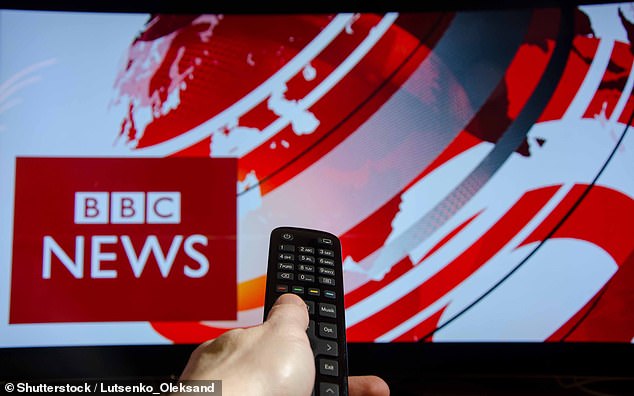 It said: ‘Pressure on BBC revenues may continue to grow if an increasing share of households choose to watch no broadcast television, and as a result of the BBC funding licence fees from 2020 onwards for over-75s who claim pension credit.’

The report comes after the Daily Mail revealed about 200,000 fewer households currently have a licence than a year ago.

It found that, while on-demand services such as BBC iPlayer and All 4 are becoming increasingly popular, their growth is failing to plug the gap created by losses.

The types of shows that faced the steepest decline from younger people included UK drama, comedy and leisure interest.