President Donald Trump said Friday that he’s dispatching Secretary of State Mike Pompeo to the signing of an agreement with the Afghan Taliban aimed at beginning a draw down of thousands of U.S. troops and ending America’s 18-year involvement in the war.

Trump said Pompeo would soon, at the president’s direction, witness the signing of an agreement with the Taliban, an event that will see America’s top diplomat stand with leaders of militants, who harbored al-Qaeda before the 9/11 attacks and are responsible for the deaths of thousands of American servicemen and women.

He said Defense Secretary Mark Esper also will issue a joint declaration with the government of Afghanistan.

Trump did not say where the deal would be signed, but it’s been previously reported that it would occur Saturday in Doha, Qatar.

The signing comes after a week in which both U.S.-led forces and the Taliban committed to a reduction in violence. Under the plan being signed, the U.S. is to reduce the number of troops in Afghanistan to 8,600 from about 13,000.

Much of the plan remains vague, except to say that American troops will withdraw and that the Taliban promise not to let extremists use the country as a staging ground for attacking the U.S. or its allies. 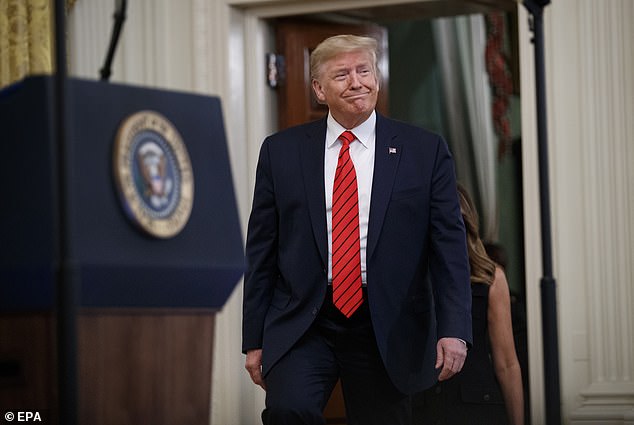 Trump did not say where the deal would be signed, but it’s been previously reported that it would occur Saturday in Doha, Qatar. 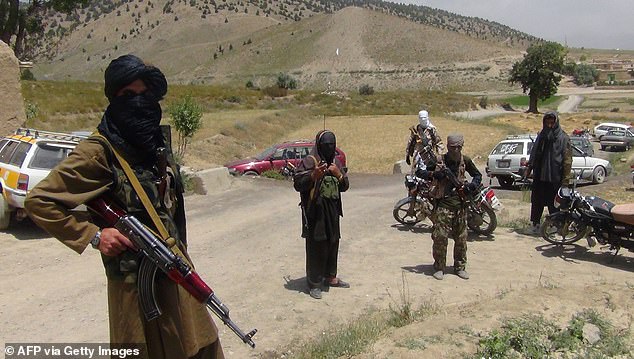 Time for peace: Mike Pompeo will stand beside the leaders of the militant group whose fights are responsible for thousands of American deaths and who harbored Osama bin Laden before 9/11 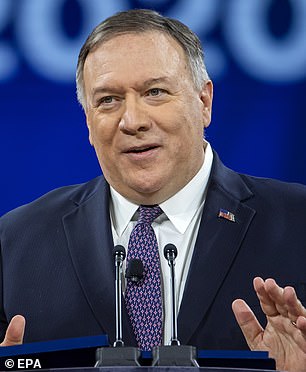 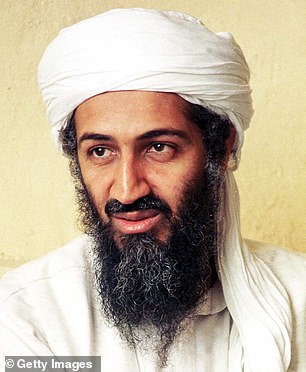 Face to face with militants: Mike Pompeo will sign the peace deal with the Taliban in the Qatari capital Doha. Osama bin Laden was under their protection when he plotted 9/11

Within 10 to 15 days after the signing, the Taliban and representatives from all sectors of Afghan society, including the government, are to sit down to try to negotiate the framework of a post-war Afghanistan. Issues on the table include a more permanent cease-fire and the rights of women and minorities.

‘If the Taliban and the government of Afghanistan live up to these commitments, we will have a powerful path forward to end the war in Afghanistan and bring our troops home,’ Trump said in a statement.

‘These commitments represent an important step to a lasting peace in a new Afghanistan, free from al-Qaeda, ISIS, and any other terrorist group that would seek to bring us harm. ‘

More than 20 lawmakers recently wrote a letter to Pompeo and Esper asking for assurances that the U.S.-Taliban agreement will not jeopardize U.S. security.

‘I dealt with a lot of bad guys during my time in the CIA, and one thing I learned is that previous actions are a good indicator of future ones,’ said Rep. Will Hurd, R-Texas, who served in Afghanistan as an undercover CIA officer.

‘The war in Afghanistan should come to an end and it’s in the Taliban´s hands to make this happen. However, the Taliban has never demonstrated a willingness to be a real partner in peace.’ 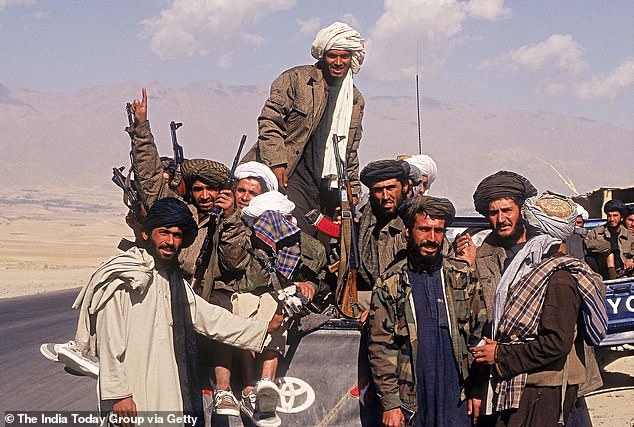 Fighting group: This was the Taliban shortly before the 9/11 attacks. The group seized power and became the Afghan government, before the U.S. led invasion which toppled them in the wake of the atrocities which hit the World Trade Center, the Pentagon and United Flight 93

Taliban leaders told The Associated Press that if everything goes according to plan, all U.S. soldiers would be out of Afghanistan in 14 months, but Washington has not confirmed such a timeline. The agreement also stipulates the release of 5,000 Taliban from Afghan-run jails, but it’s not clear if the Afghan government will agree to that.

The agreement mapping out a plan for peace follows months of negotiations between the U.S. and the Taliban that have broken down before. The Pentagon has said for months that it is poised to reduce the number of U.S. troops in Afghanistan to 8,600, but U.S. officials have said it could take months for any troop cuts to begin.

‘Nearly 19 years ago, American service members went to Afghanistan to root out the terrorists responsible for the 9/11 attacks,’ Trump said. ‘In that time, we have made great progress in Afghanistan, but at great cost to our brave service members, to the American taxpayers, and to the people of Afghanistan.’

He said that when he first ran for president, he promised voters that he would start bringing troops home and seek an end to the war in Afghanistan. ‘We are making substantial progress on that promise.’