A Sydney woman has been arrested in connection to ‘dial-a-dealer’ drug service29-year-old Sarah Rutherford was arrested in Greenacre, in Sydney’s south Police will allege they also seized drugs, phones and drug paraphernalia

A glamorous fitness fanatic has been charged by police for her alleged role in helping to coordinate a ‘dial-a-dealer’ drug service.

Sarah Rutherford, 29, originally from Bridgewater, in the United Kingdom, was arrested at a home in Greenacre, in Sydney’s south west on Thursday by detectives from the Drug and Firearms Squad, as part of an investigation into illicit drug supply across the city. 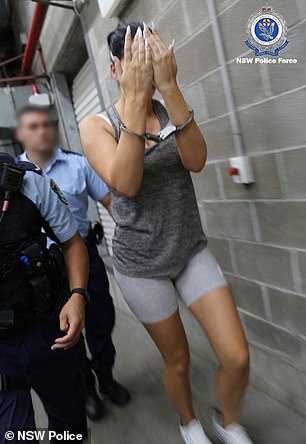 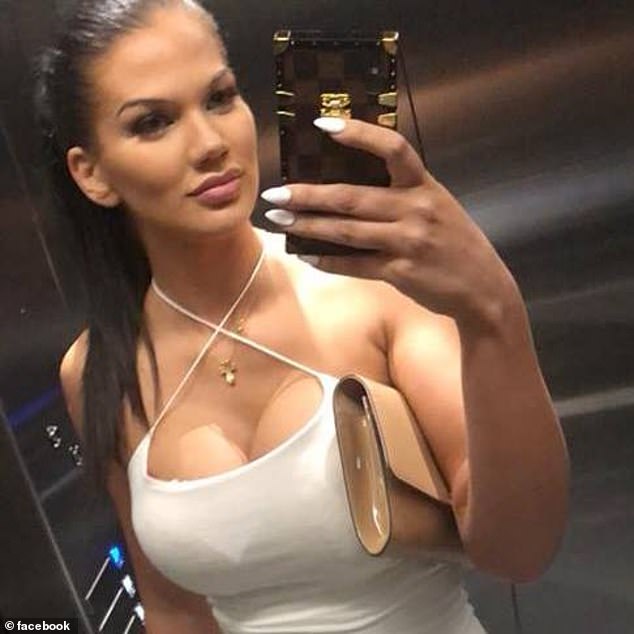 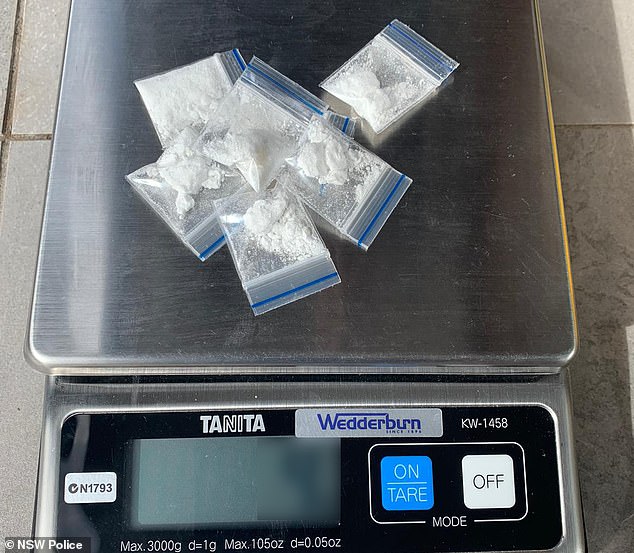 Police will allege she coordinated a drug delivery service across Sydney and supplied more than 300 grams of cocaine between September 2019 and February 2020.

Rutherford, originally from Somerset in England, was refused bail and is set to appear in the Bankstown Local Court on Friday.

The arrest was part of Strike Force Delaven, established in July 2019 by the State Crime Command’s Drug and Firearms Squad.

The strike force is tasked with investigating the supply of illicit drugs across Sydney. 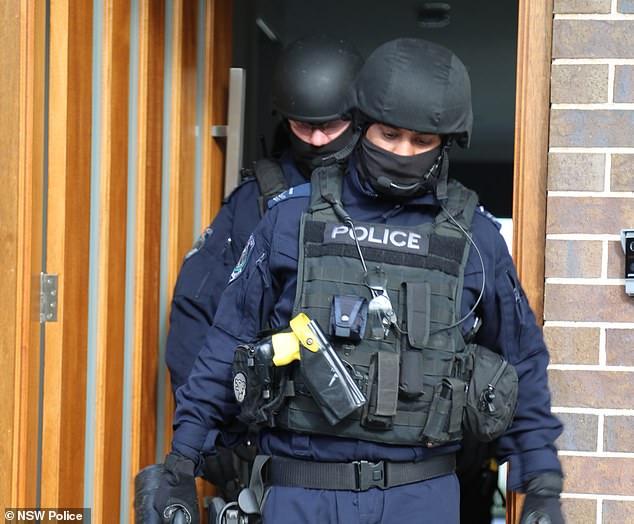