Furious MPs today demand new chancellor Rishi Sunak axe an EU-imposed tax that has added almost £2,000 to the cost of a new motorhome and hand a post-Brexit boost to British businesses.

Under a green Brussels regulation change last September the vehicle excise duty for new campervans rocked from £265 in the first year to £2,135, an increase of more than 700 per cent.

Many motorhomes are manufactured in the UK and the sector has seen new sales fall 7.3 per cent since the increase came in, according to the National Caravan Council (NCC).

A campaign to reverse the swingeing new tax has cross-party support among MPs, who want the chancellor to promote domestic tourism and manufacturing now that the UK has left the EU by removing the tax in next month’s Budget. 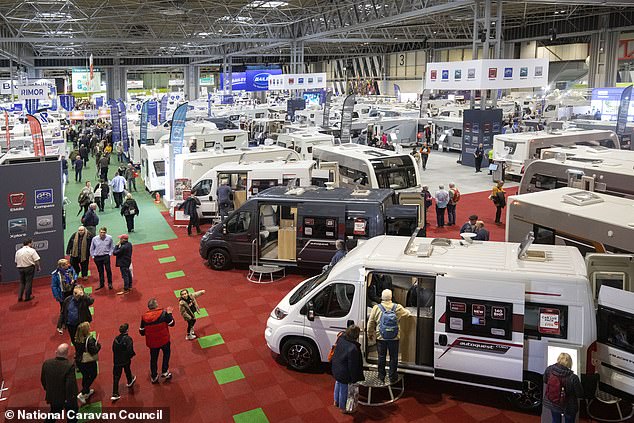 Under a green Brussels regulation change last September the vehicle excise duty for new campervans rocked from £265 in the first year to £2,135, an increase of more than 700% 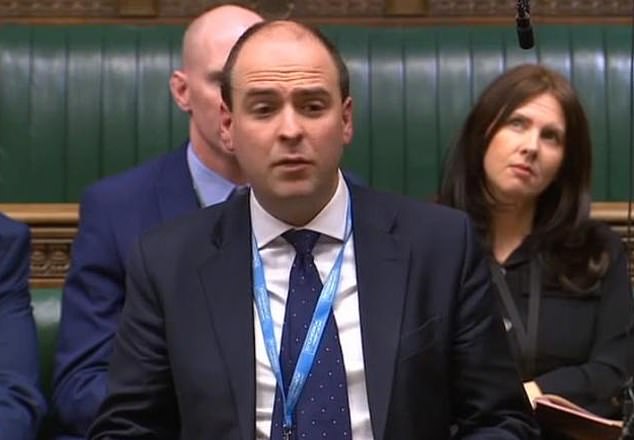 According to the NCC the leisure vehicle sector – which includes motorhomes, campervans and caravans – contributes more than £9.3billion to the economy, employing for than 130,000 nationwide.

UK manufacturers build more than half of motorhomes registered in the UK but face significant pressure from foreign firms.

They are unhappy at the impact of last September’s change, which was spurred into effect by the Volkswagen diesel scandal, where the German firm falsified emissions data to make their engines seem less polluting than they were.

Previously, motorhomes were classed as light goods commercial vehicle, because of the chassis they were built upon.

But under the new regime they are classified as cars, despite being based on commercial vehicles.

And 96.9 per cent of all  motorhomes built in the UK are based on a chassis that allows installation of just four different engines – which are all diesels that exceed maximum emission levels. There is currently no electric-only option.

A campaign has now been launched for them to be switched back to being classed as commercial vehicles.

The Fair Motorhome Tax campaign says it is unfair to impose this higher level levy on vehicles used a few times a year, when vans with the same engines travel many thousands of miles per year but pay far less tax. 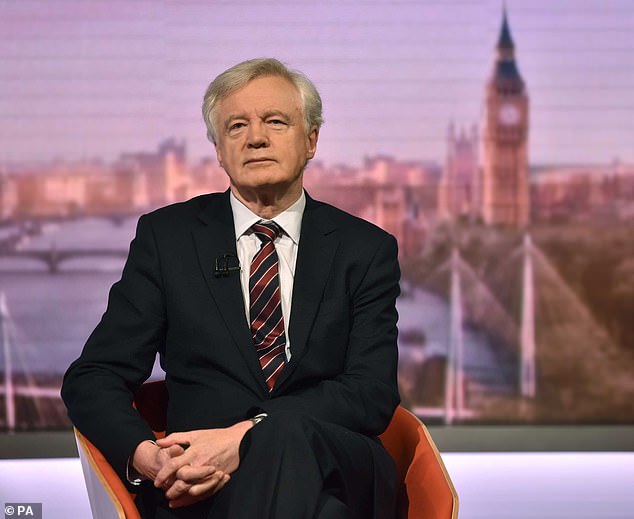 David Davis said: ‘The motorhomes tax, which is damaging both to the industry and many less well off holidaymakers, should be the first to go’

They also point to a potential knock-on effect to UK tourism businesses if sales drop.

Former Brexit Secretary David Davis, the Tory MP for Haltemprice and Howden in Yorkshire, has one of the largest manufacturers, Swift, based in his constituency, where it employs more than 1,000 people.

‘One of the important advantages of Brexit is the ability to decide our own taxation rules,’ he said.

‘The motorhomes tax, which is damaging both to the industry and many less well off holidaymakers, should be the first to go.’

NCC director general John Lally said: ‘NCC firmly believes that new generation motorhomes and campervans should not be taxed as cars but should have their own dedicated VED category going forward.

‘We have enormous support for this, from within our industry, from MPs, and from the media and we now would like to see some action from HMRC.’

A Treasury spokesman said: ‘We want to incentivise drivers to make the greenest choices, which is why we’ve introduced a new, robust CO2 emissions test procedure.

‘Motorhomes move into a different VED category as a result, but we recognise the concerns of the sector, and keep all taxes under review.’