‘Appalling’ failures by the court system are causing disruption to trials and injustice to the accused, complainants and witnesses, Chief Inspector of Constabulary warns

By Chief Crime Correspondent For The Daily Mail

Failures in the court system are almost extinguishing justice, the Chief Inspector of Constabulary said yesterday.

Tom Winsor provided a devastating assessment of the criminal justice system as he accused politicians of not caring about the state of the country’s courts because it was not a vote winner like schools or hospitals.

Sir Tom said: ‘We have the appalling inefficiencies and failures in prosecutions with inexcusable delays in bringing cases to court, disgraceful late changes in charges, the prosecutor given inadequately prepared papers at the last minute which cause disruption and delays to trials and injustice to the accused, to the complainants and to witnesses. 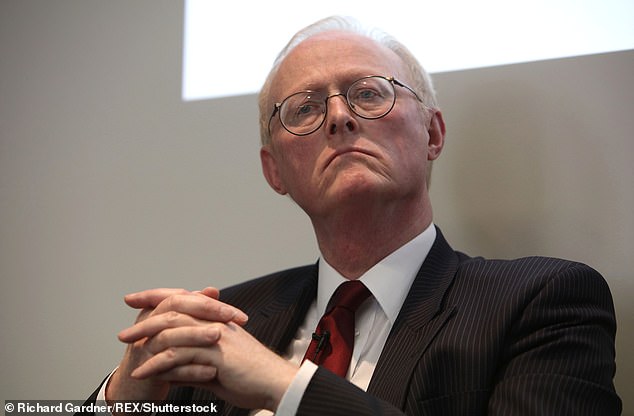 ‘There are injustices in the waste of court time, 500 courts closed in the last ten years, court hours cut and appalling delays in justice.

‘Justice delayed is justice denied and it is being denied almost to the point of being extinguished in some cases.’

Sir Tom said that crime detection rates were woefully low with ‘officers run ragged and facing severe dangers on the streets and elsewhere’.

Failure to rehabilitate criminals behind bars had also made prisons a ‘petri dish for the most deleterious activities’.

He made his remarks to a conference of the National Police Chiefs’ Council and the Association of Police and Crime Commissioners in central London. 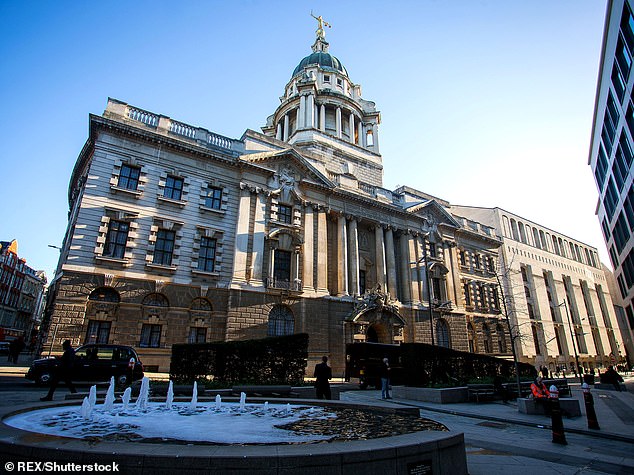 Martin Hewitt, chairman of the NPCC, told the conference the criminal justice system must be repaired. He added: ‘We can all see it’s not coping now. It’s creaking and in places it’s breaking.

‘More importantly, it’s letting down victims and leaving criminals to walk free.’ He said the consensus was that ‘crime is too high and justice is far too often not done’.

Last September Sir Tom warned the Police Superintendents Association conference that justice was now only for the rich and those lucky enough to get legal aid.

He said funding cuts to the courts, CPS and legal aid meant justice was ‘the preserve only of the large corporations, the very wealthy or the very, very poor’.