Students at the London School of Economics have voted to ban all beef products from the Holborn campus.

The vote was proposed by LSE’s Peta representative Phoebe Woodruff, who now wants all meat banned from the university.

The college, which is the fourth-ranked university in Britain, has almost 12,000 students, however, the proposal to ban meat was supported by 243 people. Some 170 voted against the proposal while 47 abstained – providing a 52.8 per cent majority for the ban.

Students at the London School of Economics have voted in favour of banning beef from the campus following a meeting. Some 243 members of the 12,000 student population of the college supported the proposal made by a member of Peta

The college insists that the vote is not binding.

LSE is the latest campus to see a vote on banning beef, following successful campaigns at Goldsmiths – part of the University of London –  and Cambridge.

A small number of students at the University of East Anglia also voted in favour of a beef ban but this was subsequently overturned when the main student body became aware of the proposal.

Students in Edinburgh have also voted against a proposed beef ban.

Ms Woodruff, who proposed the motion at LSE said: ‘Since beef is only the leading contributor to climate change and environmental degradation of all animal products rather than the sole culprit, the LSESU should also set an aim to phase out all animal products from its cafes, dining halls, and catering orders while increasing more environmentally friendly, plant-based options.

‘The exact time frame of this reduction is at the discretion of student leaders, but the undeniable and looming threat of climate change should motivate more expedited action.’

Many UK universities are trying to reduce their carbon footprints, by reducing beef consumption and banning single use plastics.

Scores of institutions have committed to tackling their carbon footprint by reducing meat consumption, switching to reusable straws, crockery and cutlery, and turning lights and screens off. 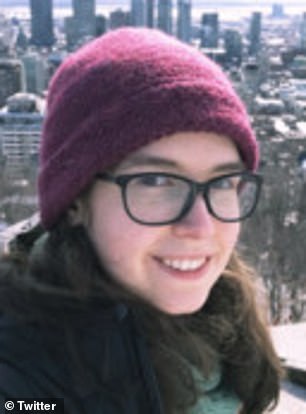 Peta activist Phoebe Woodruff, who was behind the beef motion now wants all meat banned from the university

Universities have pledged to go carbon neutral in a handful of cases, with details obtained under freedom of information laws showing the array of schemes being established at campuses across the country.

University leaders said the higher education sector ‘recognises the importance’ of these issues to staff and students and is committed to making progress, while student groups praised universities for taking action – partly due to pressure from undergraduates.

Environmental issues have been under greater spotlight among younger people following the protest actions of Swedish student Greta Thunberg, who has joined the likes of naturalist Sir David Attenborough, former US president Barack Obama and UK pop band The 1975 in calls for action.

A PA investigation, which drew responses from 144 UK universities and colleges, found that many have taken action on plastics.

While most have not opted to ban single-use plastic bottles, nearly one in three (42 institutions) are considering some sort of restriction.

Levies on these items – or subsidies for those who bring reusable cups – are becoming popular, with 58 per cent saying they have introduced such as measure.

A handful have introduced bans on meat products – particularly beef, the production of which concerns environmentalists due to animal methane output, water consumption and effluent waste. 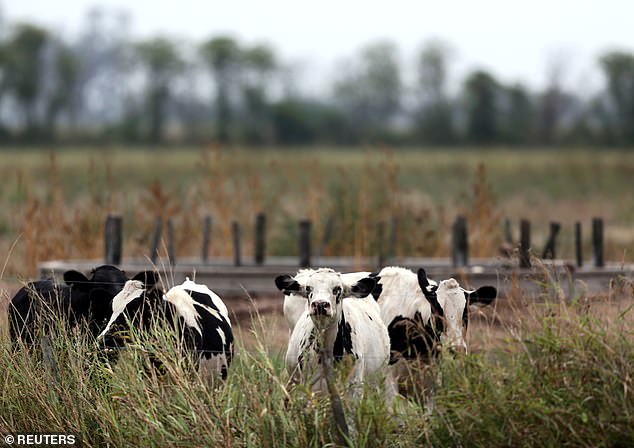 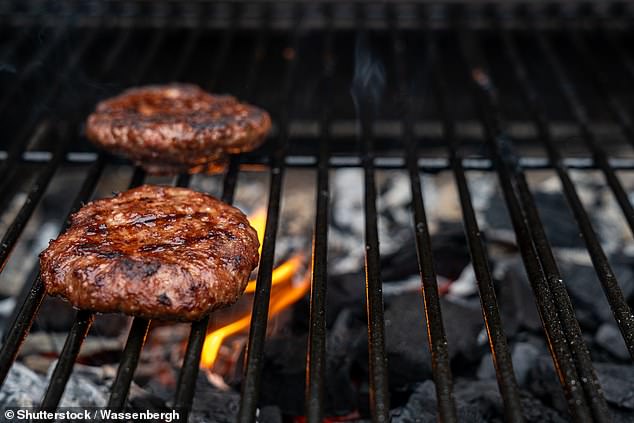 However, the University of East Anglia reversed a beef ban following student outrage

Vegetarian and vegan events are becoming commonplace, with around half of universities and colleges saying they are running such schemes or have done so previously.

Around a fifth (21 per cent) of universities have concrete plans to become carbon neutral or achieve net zero, while many more are looking at the issue or want to put plans in place.

A greater number of universities said they had increased the number of water fountains on campus in recent years than not – with 59 having introduced new hydration points compared with 51 who had not.

At least four universities – the School of African and Oriental Studies, Glasgow School of Art, Cranfield University and the Royal Academy of Music – are pursuing beekeeping or honey-harvesting schemes.

The Royal Conservatoire of Scotland and Glasgow Caledonian University are among those promoting tree-planting.

A spokesman for Universities UK, which represents vice-chancellors, said: ‘Universities take climate change very seriously and recognise the importance of this issue to students and staff alike.

‘Through their research, UK universities are leading the way in tackling global environmental challenges.

‘As well as moving away from the use of fossil fuels, universities are working hard to tackle their own carbon footprints: investing in energy-saving technologies, finding sustainable supply chains and focusing on greater energy efficiency, including greener and more sustainable buildings.’

National Union of Students president Zamzam Ibrahim said: ‘It is great to see our universities are at a tipping point and there is no doubt that this has been in part thanks to student pressure.

‘NUS has campaigned for years to make our institutions just and sustainable from our divestment campaigns to our recycling campaigns.

‘We saw the student movement make history again with the announcement that over half of UK universities have committed to divest from fossil fuel companies.’

MailOnline has approached LSE and LSE Students’ Union for a comment.