Student, 11, was airlifted to hospital with large gash over his eyebrow after ‘teacher accused him of stealing a juice box and slammed his head against a counter’

A Texas mother says her 11-year-old son was attacked by his teacher during an argument over a juice box, which left the child with a massive gash on his forehead requiring him to be airlifted to a hospital for treatment.

Kiana Randolph, a mother-of-four from Houston, told ABC13 she got a call from a nurse at Post Elementary School last week telling her that her son, fifth-grader Kamauri Williamson, bumped his head and was taken to a hospital.

But when Randolph arrived at the school, she found her son being airlifted to the Texas Medical Center to be treated for a large wound above his right eyebrow, which required six stitches to close up. 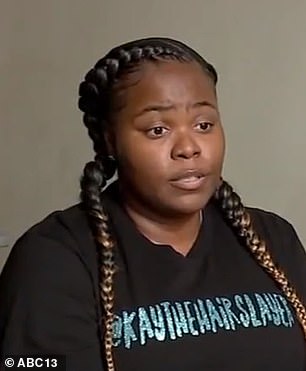 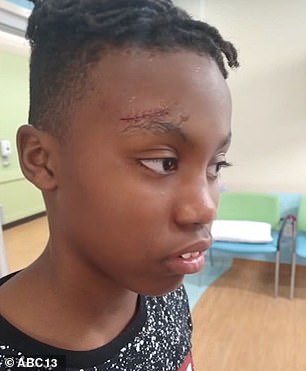 Texas mom Kiana Randolph (left) says a teacher last week lifted her 11-year-old son, Kamauri Williamson (right), and slammed his head against a counter, inflicting a gash on her forehead 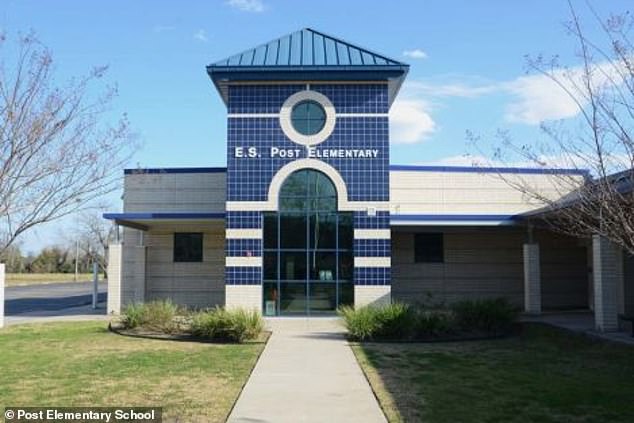 The incident took place at Post Elementary School in Houston, where Kamauri’s teacher allegedly accused him of stealing a juice box

According to the mother, she later learned that Kamauri’s teacher had accused him of stealing a juice box, lifted him off the ground by his hooded sweatshirt and slammed his head against a classroom counter.

A portion of the altercation between the 11-year-old boy and the teacher was allegedly caught on surveillance video.

‘You see, at one point, my son’s feet lift up off the ground, he’s basically being choked,’ Randolph said after allegedly reviewing the video. 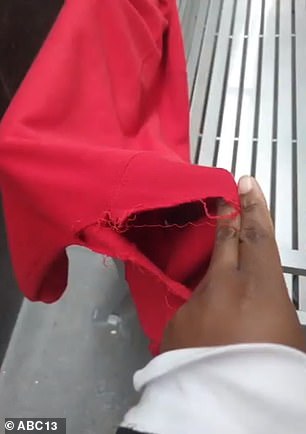 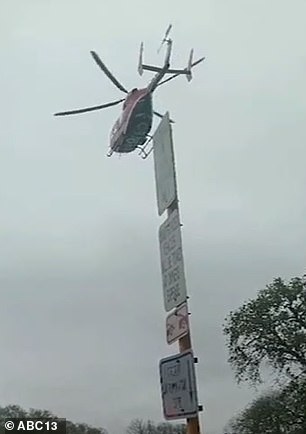 Randolph said the teacher lifted her son by his hoodie (left) off the ground. Kamauri was later airlifted to a hospital for treatment (right) 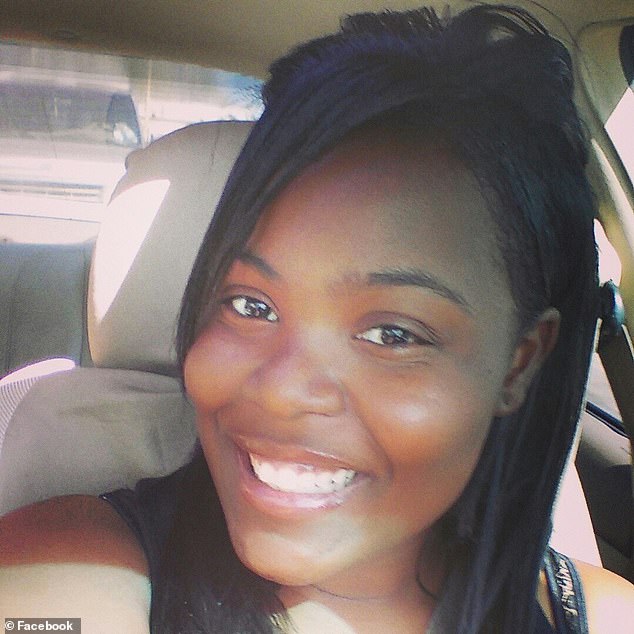 Randolph, who has four children, has hired a lawyer to get answers from the school district

The Cypress-Fairbanks Independent School District has released a statement saying the teacher, who has not been named, has been placed on administrative leave pending the outcome of an internal investigation.

Kamauri has since returned to school, but his mother has retained the services of an attorney in her quest to have the teacher held accountable for his actions.

‘He needs to not be able to work with children again, just not at all,’ Randolph said of the suspended educator. ‘That was just very, very upsetting to watch as a mother.’

DailyMail.com on Tuesday reached out to the school district seeking comment on the status of the investigation and the teacher’s employment history.