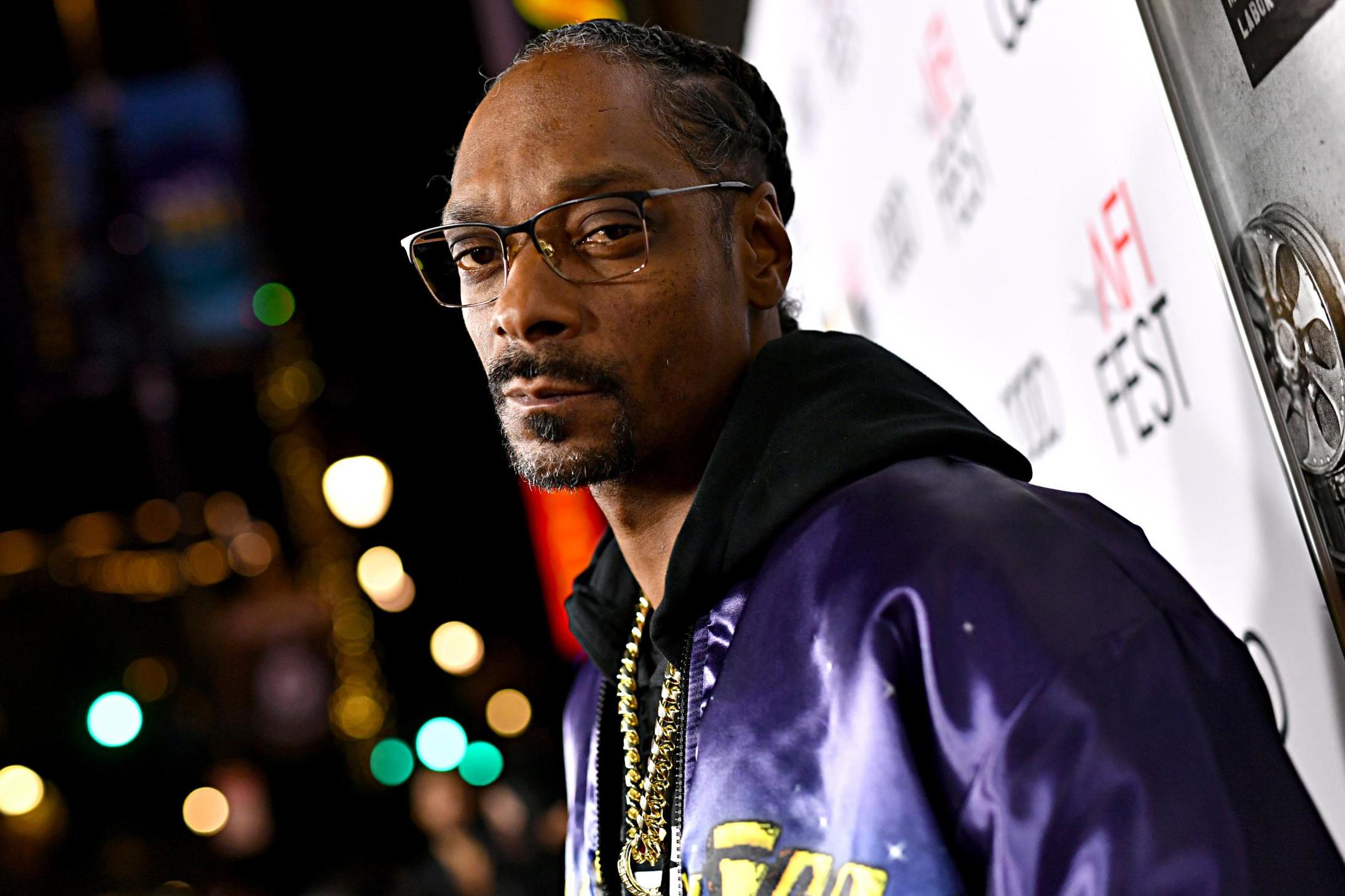 Snoop Dogg has claimed his rant about TV journalist Gayle King was about “respect”, after she raised the late NBA star’s 2003 sexual assault case days after he and eight others were killed in a helicopter crash.

Snoop believed King, who was interviewing Bryant’s close friend, former WNBA star Lisa Leslie was being disrespectful towards Bryant, after she said his legacy was “complicated” because of the sexual assault case. The Los Angeles Lakers star reached an out-of-court settlement with his accuser and the case was dropped.

In a video posted on Instagram, Snoop warned the newcaster to “back off b***, before we come get you.”

He has now appeared on Red Table Talk with Jada Pinkett Smith, her daughter Willow and mother Adrienne Banfield-Norris.

“I wanted to make sure that the message was across that, ‘We love Kobe,’ and, ‘be respectful of Vanessa and those kids,’” Snoop says in a preview clip for the episode.

“That’s what the whole intent was, ‘protect that woman and them babies over there because she’s still grieving. Let’s give them that respect,’” the hip-hop star says about Kobe’s widow, Vanessa Bryant.

In the same interview, Pinkett-Smith told Snoop Dogg that when she first heard his comments about King, her “heart dropped”.

“I felt like not only were you talking to Gayle, but you were talking to me,” she said. “I was like, ‘Oh no, Snoop has now taken his power flow away from me, away from Willow, away from my mother.

“I was like, ’Not Snoop!’ That was one of the reasons why I felt like I really wanted to have the conversation with you in the spirit of healing.”