Labour leadership frontrunner Sir Keir Starmer has called for former No10 spin doctor Alastair Campbell to be allowed back into the party.

Sir Keir said Mr Campbell, who was kicked out by Jeremy Corbyn’s allies after admitting he voted for the Liberal Democrats in European elections, was treated more harshly than activists facing anti-Semitism allegations.

He insisted Tony Blair’s key aide had made a ‘huge contribution’ to Labour and deserved to be brought back into the fold.

The intervention is another strong signal that Sir Keir, hot favourite to win the battle for the top job in April, wants to end the iron grip of the hard-Left on the party. 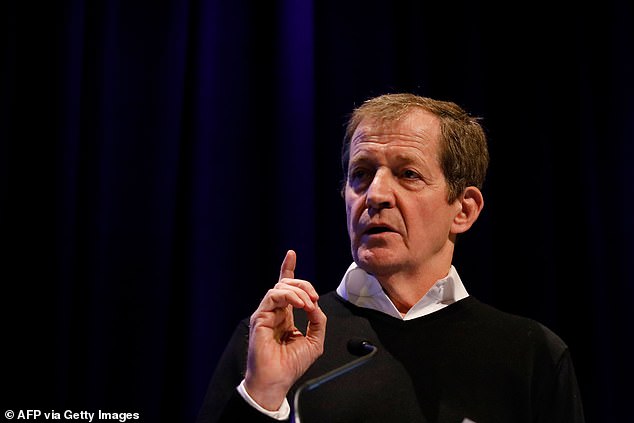 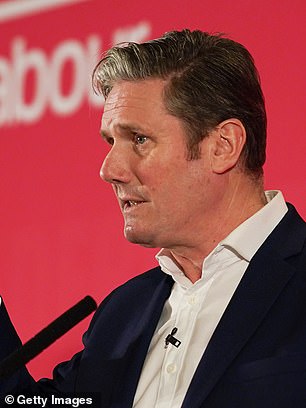 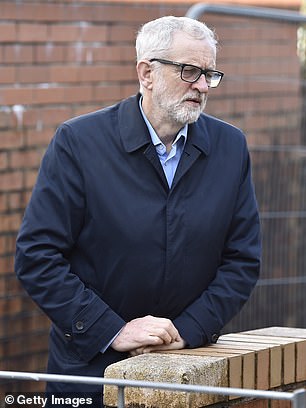 Mr Campbell is a hate figure for many Corbynistas, having played a crucial role in taking Labour to the political centre ground and winning three general elections.

He was a prominent supporter of the People’s Vote campaign for a second EU referendum, and backed the Iraq War.

Sir Keir said he wanted to ‘get past this whole question of chucking people out’.

‘Look, I want anybody who wants to be in our party to be in the party. Alastair is a constituent of mine. And he was a long-standing Labour member, (he made) a huge contribution to the party,’ he told the HuffPost news website.

‘I think we need to get past this whole question of chucking people out and expulsions, etc. The cases we should concentrate on are cases, for example, of anti-Semitism or other racist behaviour within the party.

He also suggested he would extend the same welcome to those MPs who quit the party over its approach to issues such as anti-Semitism to form the now defunct Independent Group, many of them fierce critics of Jeremy Corbyn.

‘I don’t want to push anyone away from the party. I want as many people to be in the party as possible,’ he said.

‘I’m conscious of the fact that in the Labour Party we focus understandably on votes we’ve lost and how we get them back. But if that’s all we do we’re going to lose the next general election.

‘We’ve got to also ask ourselves, how do we get folks that we don’t normally get. And so the coalition that we have to build across the country to win a general election is very, very wide.’ 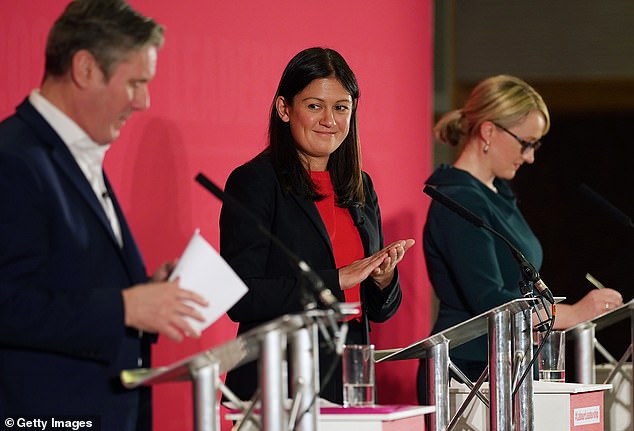