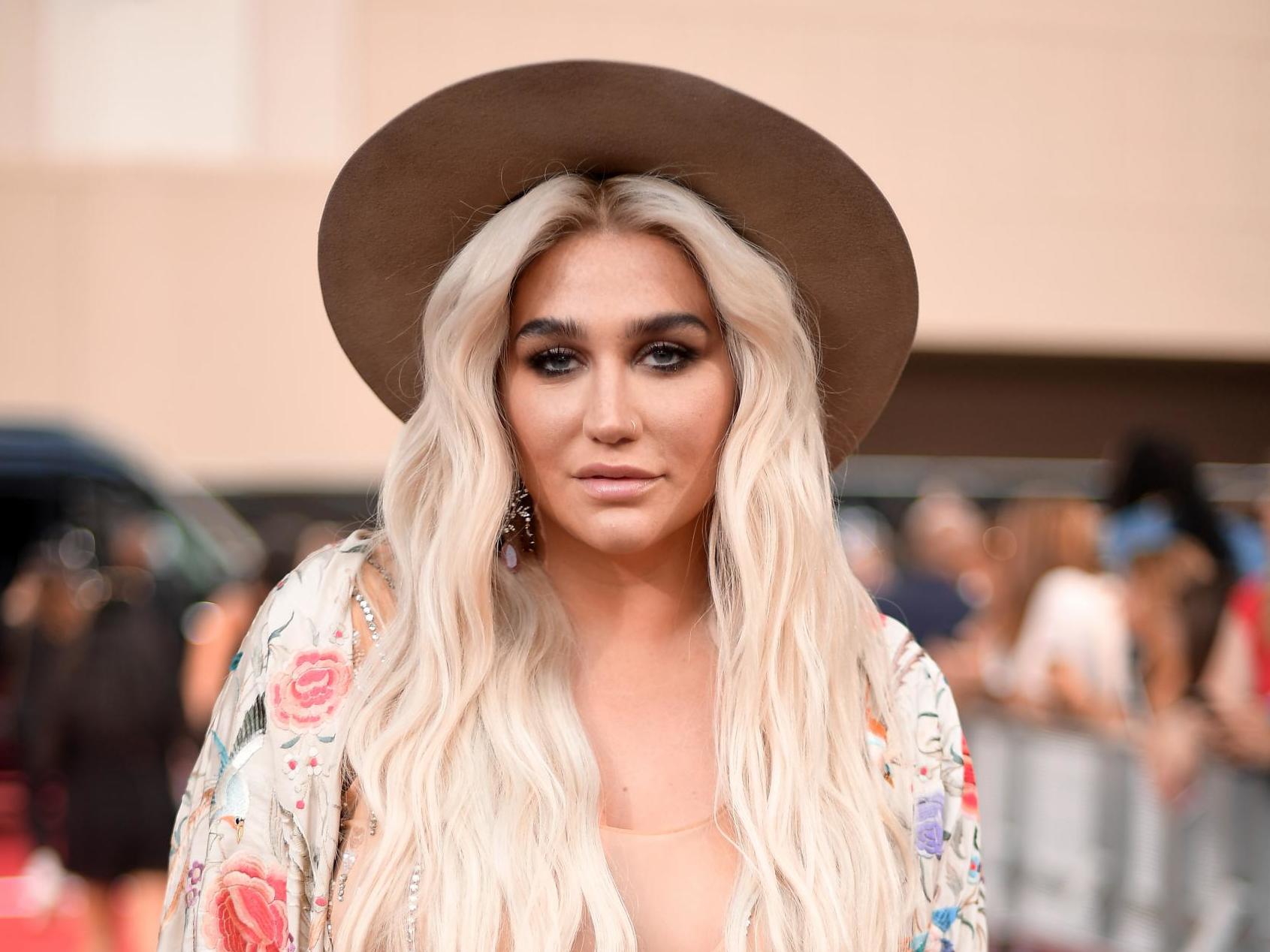 A New York judge has made a significant ruling in the long-running legal battle between pop singer Kesha and producer Lukasz “Dr Luke” Gottwald.

According to Pitchfork, court documents show that judge Jennifer G Schecter ruled Kesha ”made a false statement to Lady Gaga about Gottwald and that was defamatory”.

The remarks mentioned in the court documents refer to text messages sent to Lady Gaga by Kesha, in which she claimed that Gottwald raped Katy Perry.

Judge Schecter observed that Perry denied the claim and that there was no supporting evidence to back up Kesha’s message.

“Publication of a false statement to even one person, here Lady Gaga, is sufficient to impose liability,” the judge wrote.

It was also ruled that Kesha was in breach of contract with Gottwald’s company KMI due to late royalty payments. She has been ordered to pay $374,000 (£289,139) in interest.

Gottwald has been suing Kesha for defamation since 2014, as part of a counterclaim after she accused him of sexual abuse.

In 2016, Kesha asked the judge to rule in favour of voiding her contracts with Gottwald – her bid was denied.

Kesha’s legal team said in a statement that they planned to appeal the decision: “We disagree with the Court’s rulings. We plan to immediately appeal.”

Dr Luke’s lawyers also issued a statement: “Kesha abandoned her meritless case against Dr Luke more than three years ago. The only remaining lawsuit is Dr Luke’s case against Kesha for defamation and breach of contract. Dr Luke is pursuing this lawsuit to seek recovery for the serious harm Kesha’s false accusations of rape have caused Dr Luke, his family and his business.

“Today’s important decision by the Court in Dr Luke’s lawsuit brings him closer to the justice that he seeks. First, the Court has now ruled that Kesha made a false and defamatory accusation about Dr Luke when she baselessly claimed that he raped Katy Perry. Second, the Court rejected Kesha’s attempts to invoke legal technicalities to avoid responsibility for her statements. And third, the Court also correctly held that Kesha breached her contract with Dr Luke’s company.

“Dr Luke looks forward to the trial of his case where he will prove that Kesha’s other statements about him were equally false and defamatory.”