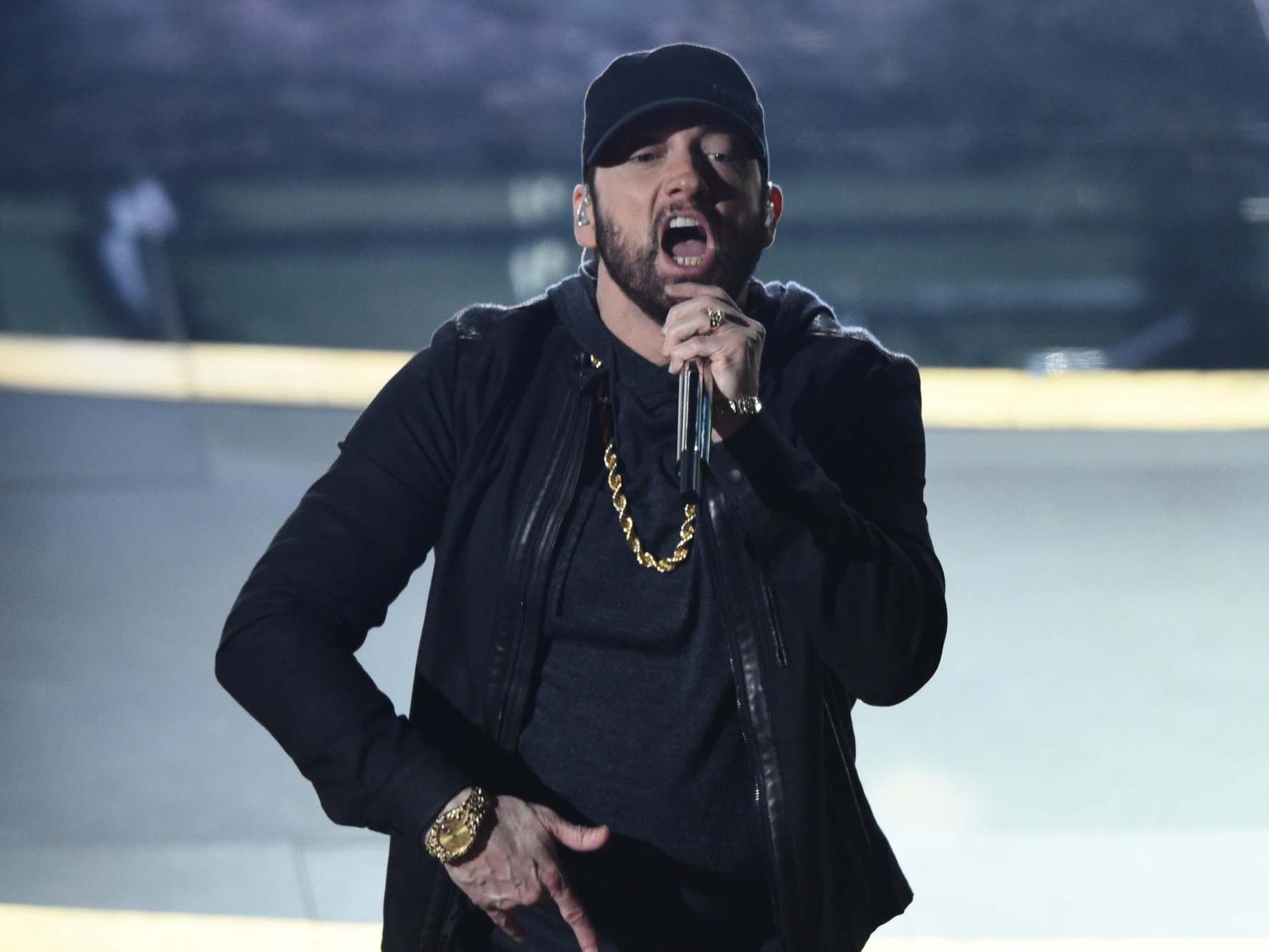 Eminem has explained why he ended up performing his Oscar-winning track “Lose Yourself” at this year’s ceremony.

The rapper’s appearance left many viewers baffled, given it came 17 years after his win. “Lose Yourself” won Best Original Song after featuring on the soundtrack to his 2002 film 8 Mile.

Eminem has now revealed that he chose to perform it this year because he didn’t attend the ceremony when he won in 2003.

“I kinda figured maybe since I didn’t get a chance to do it at the time, maybe it would be cool,” he told Variety.

“Back then, I never even thought that I had a chance to win, and we had just performed ‘Lose Yourself’ on the Grammys with the Roots a couple of weeks before the Oscars, so we didn’t think it was a good idea.”

He added: “And also, back at that time, the younger me didn’t really feel like a show like that would understand me. But then when I found out I won, ‘That’s crazy!’ That to me shows how authentic and real that award is – when you don’t show up and you still win. That makes it very real to me.”

At one stage during Eminem’s performance, the camera cut to The Irishman director Martin Scorsese, who did not seem to be enjoying it.

Eminem said the timing felt right this year “because we just put out an album, so we said maybe that’ll make sense”.

His album Music to Be Murdered By, which was also a surprise, was given two stars by The Independent’s critic Roisin O’Connor.