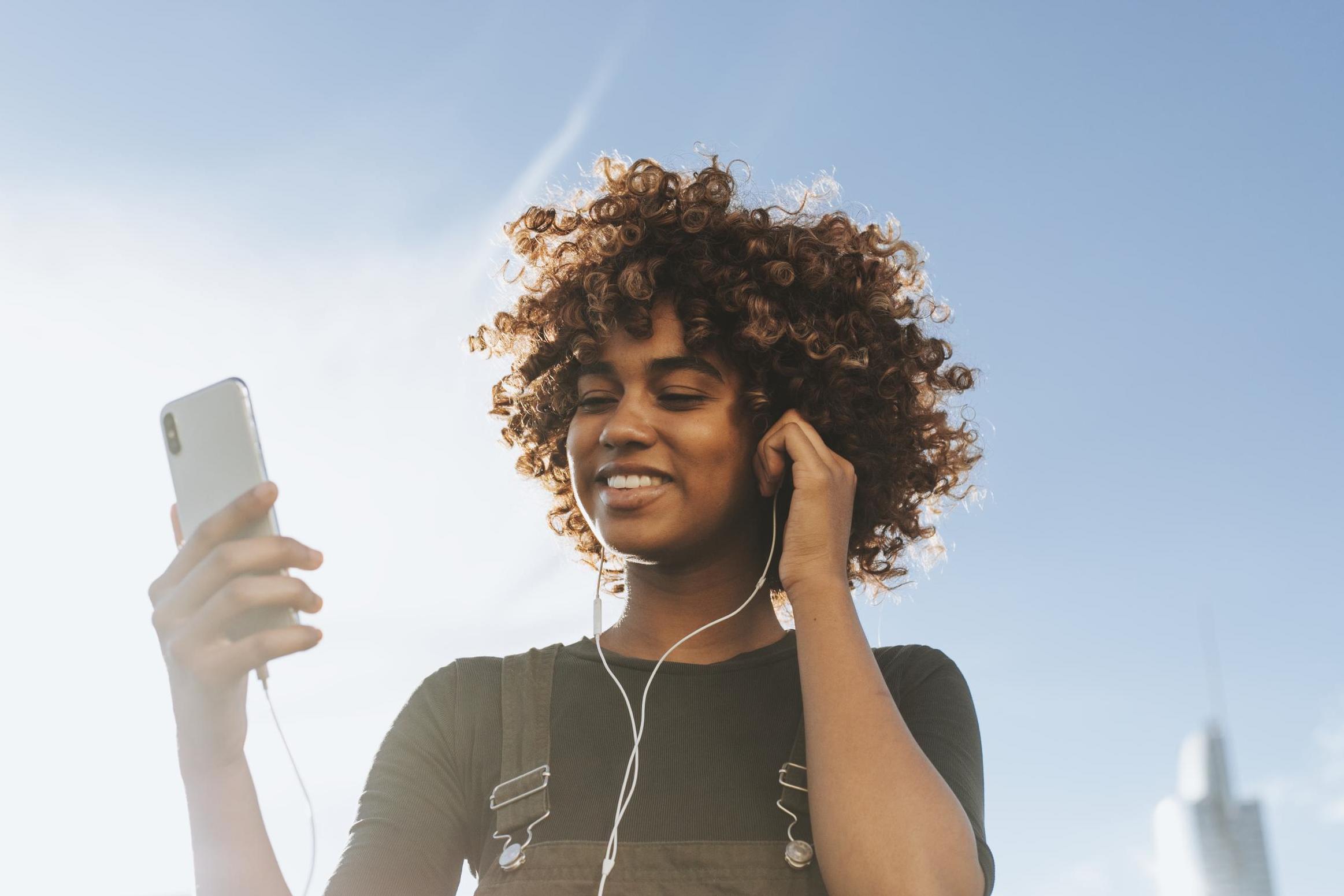 A new study has revealed the age at which most of us discover our favourite band.

The company TickPick, a ticket selling platform, surveyed 1,010 people on their experiences with music, including 518 people who answered questions about their childhood.

Those who spent the better part of their teenage years hunting for new music or listening to the same album over and over again might not be surprised to learn that most fans first happen upon their favourite band early in their adolescence.

According to the study, the average participant recalled hearing their all-time favourite band for the first time aged 13.

The study also takes a look at outside influences that shape a person’s musical tastes throughout their childhood.

The data didn’t immediately specify the age of the respondents, though it did indicate that 492 of them were parents sharing information about their shared experience of music with their children, while the 518 others were responding about their own childhoods.

The study also takes a look at how music and family ties influence each other, for example with 64% of parents stating that they tried to influence their offspring’s musical tastes.