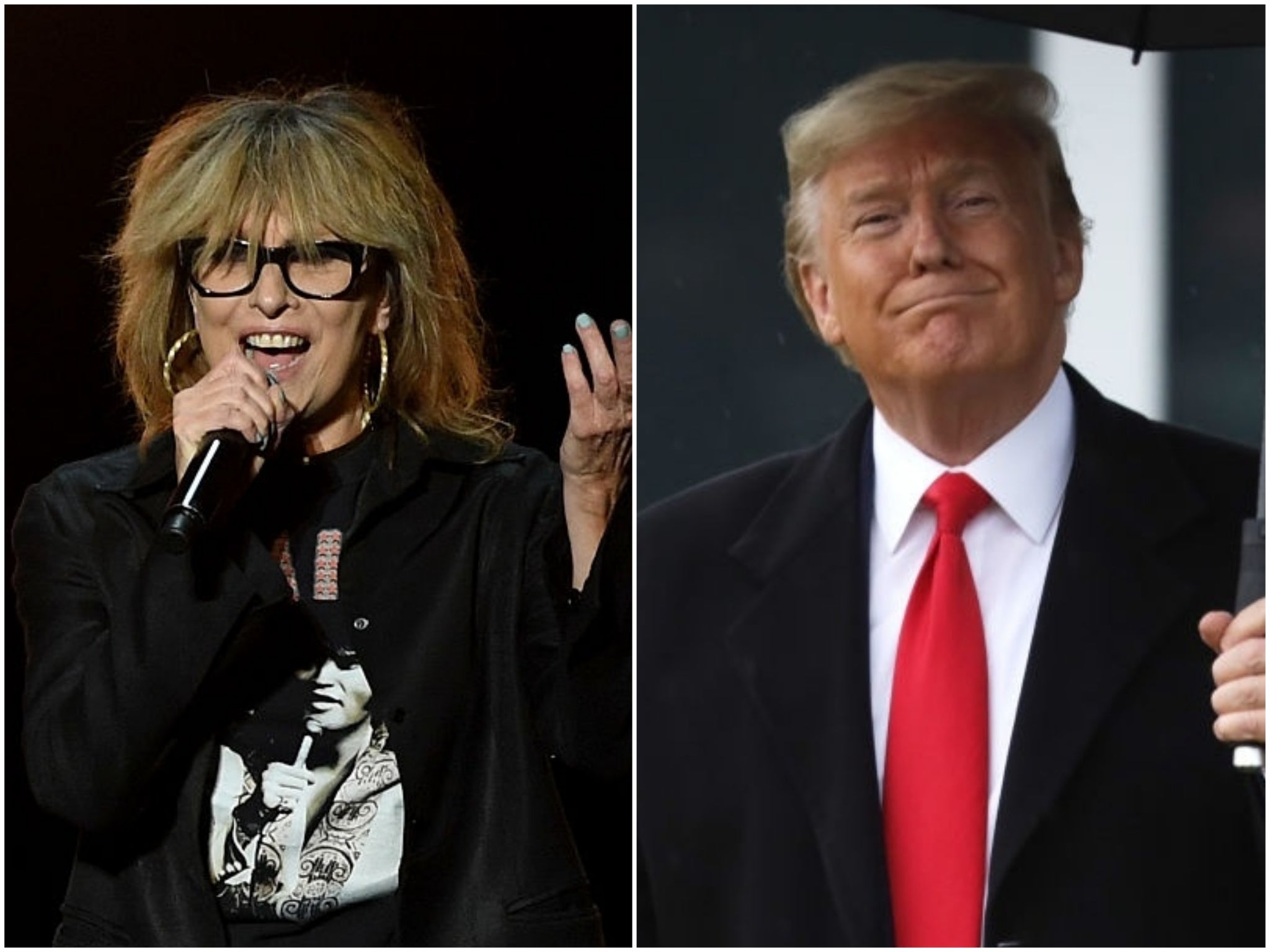 Chrissie Hynde has appealed to Donald Trump to drop US charges against WikiLeaks founder Julian Assange.

In a series of tweets directly addressed to Trump, the Pretenders frontwoman urged the importance of unity, regardless of political differences.

She began by referencing the conservative radio host Rush Limbaugh, to whom Trump recently awarded the Presidential Medal of Freedom.

“Dear Mr President, I often think of how much my father, Melville ‘Bud’ Hynde, who proudly served his country as a Marine on Guadalcanal, would have enjoyed your Presidency,” Hynde wrote.

She continued, “The other day when you gave that award to Rush Limbaugh, my father would have been so delighted. He loved listening to Rush, which is why I allowed my song, ‘My City Was Gone’, to be used on his radio show.

“My father and I didn’t always see eye-to-eye. We argued a lot, but isn’t that the American way? The right to disagree without having your head chopped off?”

Hynde then said that she would soon be participating in a London protest against the extradition of Assange, and asked Trump to cease all further punishments of the man in question.

“I know Mr Assange broke the law (as I have done defending the treatment of animals), but I believe he has been duly punished and should now be set free,” she wrote. “Please consider my plea.”

The US government is currently seeking to extradite the 48-year-old to prosecute him over the leak of hundreds of thousands of classified documents.

Assange faces 18 charges, including conspiracy to hack government computers and violation of espionage law, and could spend decades in prison if convicted.